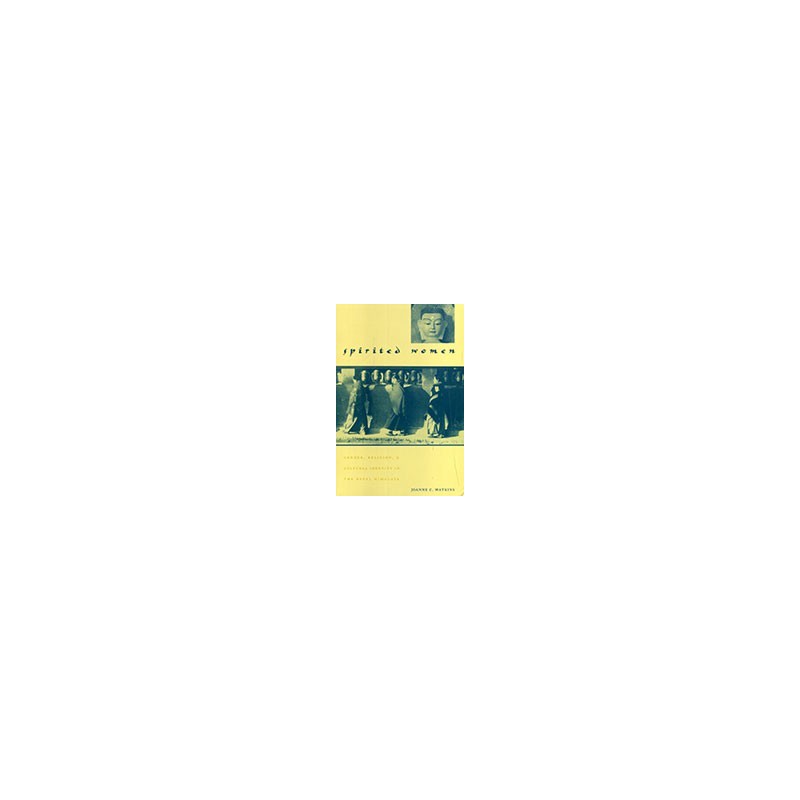 In the Himalayan highlands of northern Nepal, the small group of Tibetan Buddhists known as the Nyeshangte have maintained a gender egalitarian social organization over many years. Nyeshangte women own land, control household money, and have the right to initiate divorce. Most important, they participate equally with men in central social institutions: international trade and Buddhist ritual practice.

Spirited Women explores how the traditional culture of the Nyeshangte has confronted the changes brought about by modernization and the transition to a market economy, as the community has experienced a diaspora extending from the Himalayan highlands to such urban areas as Kathmandu, Singapore, and Hong Kong.

Watkins argues that, while many studies have shown that capitalist development tends to lead to subordination of women, the Nyeshangte case demonstrates a marked divergence from this pattern. Because women are symbolically aligned with the domain of the sacred, their importance has actually increased in recent years, as the Nyeshangte struggle to reconcile their peaceful Buddhist tradition with the aggressive demands of the free market economy.

In addition to its far-reaching exploration of women's agency in this small cultural group, Spirited Women looks into the lives of individual Nyeshangte men and women, both in their native Nepal and in the various urban centers where some have settled. Supplemented with photographs and regional maps, the first anthropological study of this fascinating cultural group adds an important chapter to the ethnographic record of Nepal.

A place of many works

Of money, musk, and men

With only the body of a woman