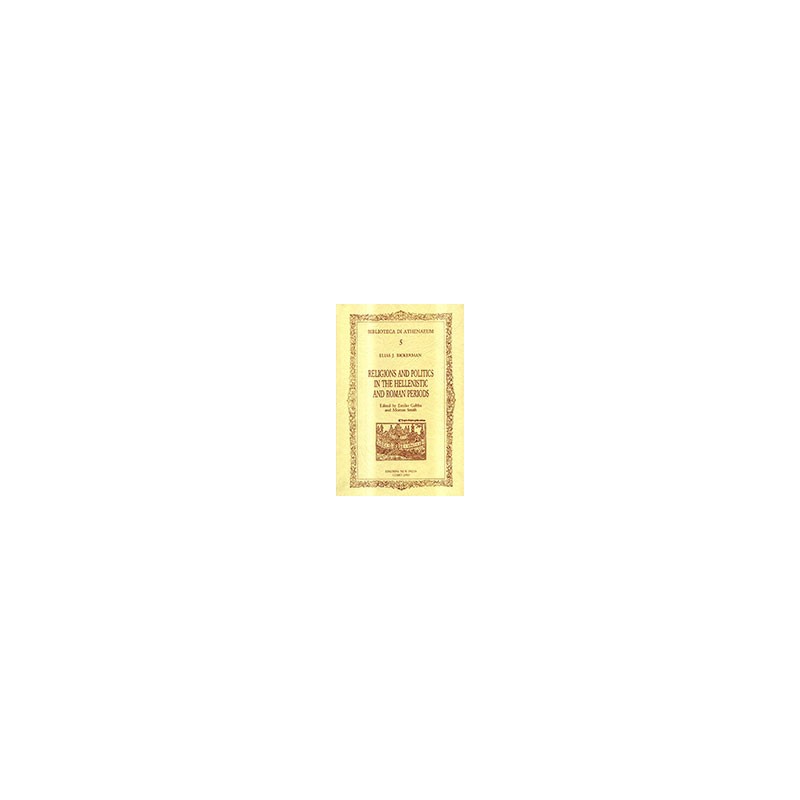 Religions and Politics in the Hellenistic and Roman Periods

From the hundreds of works published by Elias Bickerman this collection presents twenty-five papers on political history and on paganism in the ancient world. Papers on ancient Judaism and Christianity have already appeared in a fuller collection. Even these two collections will give only a curtailed representation of the extraordinary range of his learning. His important work on ancient chronology, Ptolemaic legal documents, Seleucid administration, the social history of Mesopotamia and Persia, and Byzantine history, his occasional but brilliant papers on anthropological questions, general historiography, and modern history, have been all but ignored, for the sake of producing a volume of limited scope but of general interest to students of the area of concentration: the classical, hellenistic, and Roman worlds.

Within this area papers have been chosen not only because of the historical importance of the points they demonstrated - many, now, "accepted opinions" to be found in the handbooks - but also as displays of Bickerman's peculiar merits: his amazing precision, extraordinary control of telling details to illustrate his points, uncanny gift of finding parallels in remote fields of history, and (more important) his eye for neglected questions and his grasp of essentials. These qualities make the following essays didactic examples of historiography; they are also works of art. In this refractory material and in languages never his own, Bickerman attained the clarity and elegance of Saite carving in obsidian. Papers which did not meet his requirement of beauty, regardless of whether or not they proved their points, were put aside and finally, by his order, destroyed. In those he selected for publication there is an unobtrusive but uncompromising care for proportion and structure, especially intellectual structure. The evidence and arguments are introduced, the objections and answers balanced, with the precision of elements in a Mozart sonata. The deliberate contrast and concord of historic and artistic truth is not the least of their beauties. 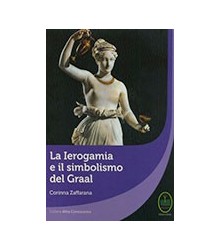 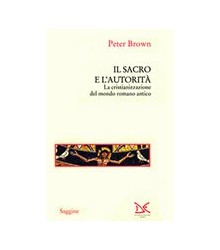 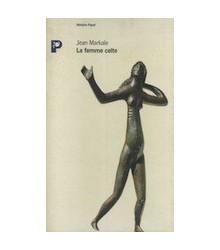 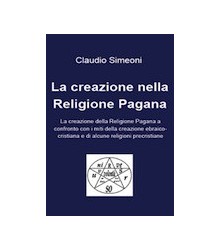 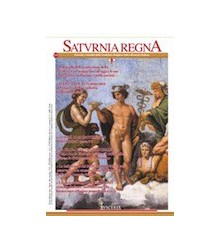 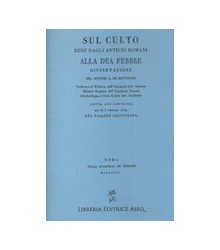 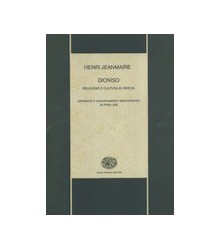 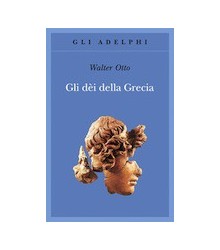 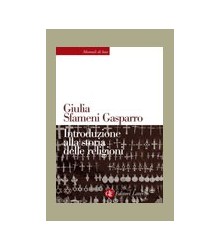 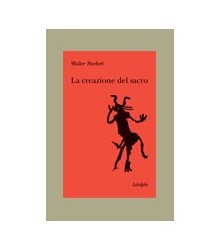 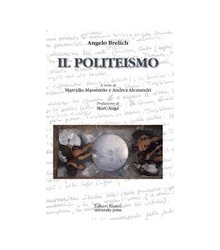 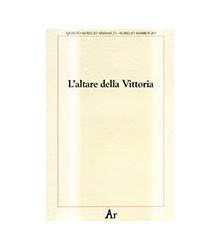 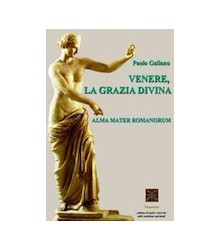 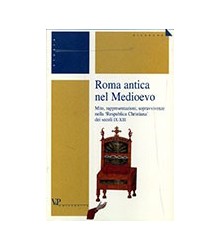 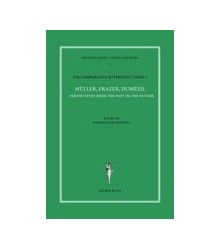 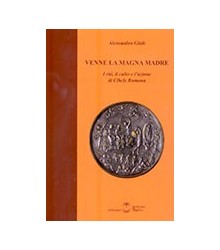 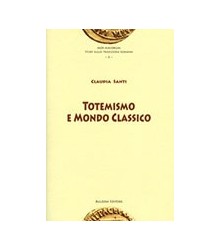 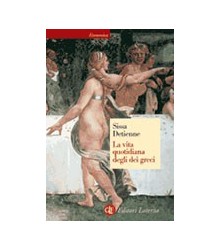 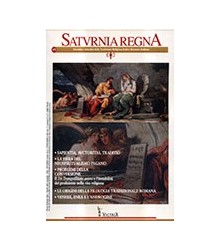 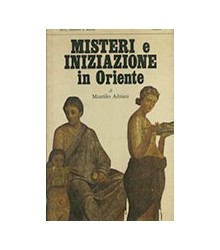 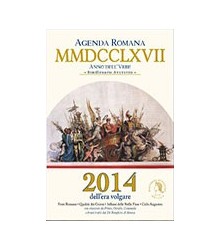