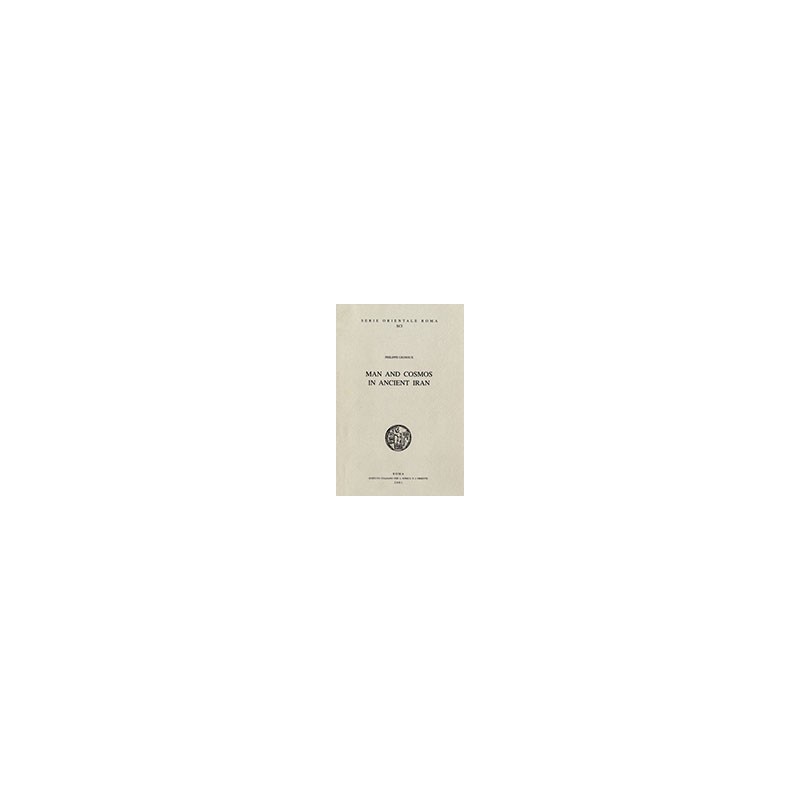 Man and Cosmos in Ancient Iran

PREFACE
This book contains the "Ratanbai Katrak Lectures" that I delivered at the University of Oxford, in April and May 1996. I was invited in 1995 by the Revd. Professor E.W. Nicholson, Provost of Oriel College, to speak on Zoroastrianism, and I would like, first of all, to thank him most warmly. I am also grateful to the OrientaI Institute, Oxford, and to its Secretary, Miss Suzanne Byrch, for having arranged for my lectures and my stay in Oxford. As the subject of these lectures I chose the ancient anthropology of the Iranians. By this I mean the concept that man had, in this period, of himself in his physical and spiritual reality and in his relation to the world. It is, of course, a vast subject, already studied by several scholars, from the Zoroastrian Problems of the late Sir Harold W. Bailey to the recent book of Shaul Shaked, Dualism in Transformation. Although the subject has thus been treated by eminent specialists, I hope to bring to bear stilI more recent conclusions, by extensive use of the Syriac sources, which until now have not been sufficiently exploited, but which will assist me in my comparative study of the Pahlavi materials. The subjects I intend to discuss are the following: Chapter l. The three immortal souls and other human aspects. Chapter2. The body: its anatomy, physiology, and ancient medicine. Chapter 3. Man's relation to the cosmos: the theory of microcosm- macrocosm. Chapters 4-5. Man's relation to the invisible world: the shamanism of the Iranians. Chapter 6. Mazdean identity: orthodoxy, reformism, conversion and proselytism. PH.G. 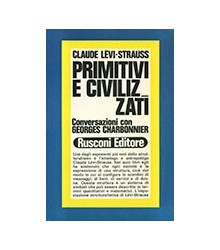 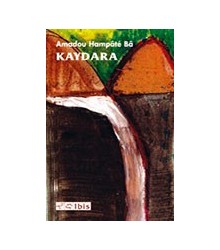 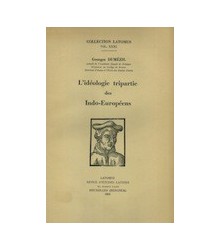 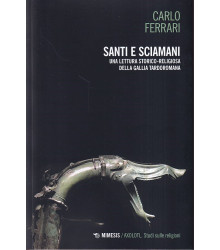 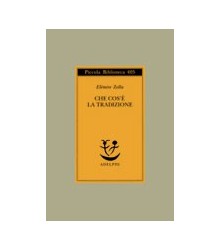 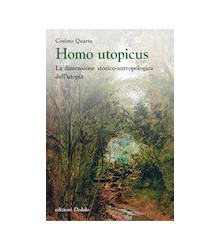 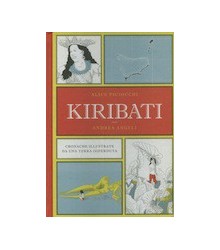 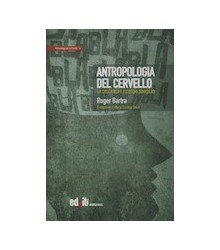 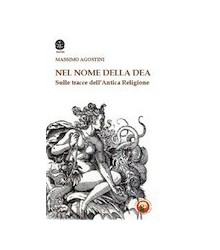 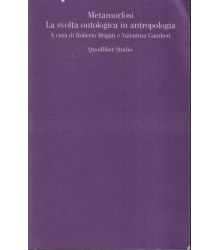 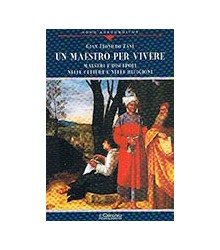 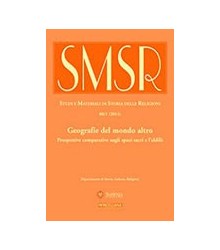 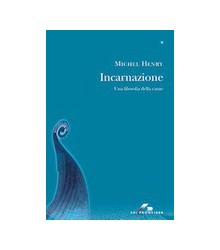 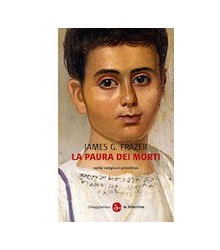 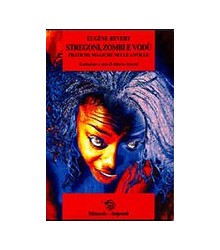 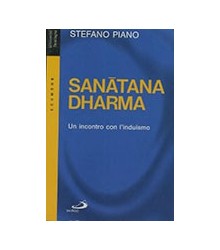 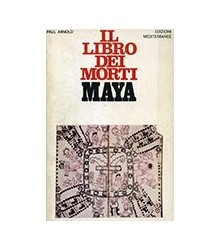 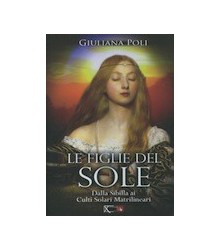 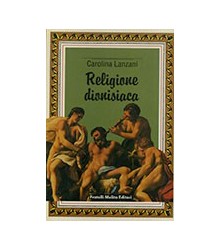 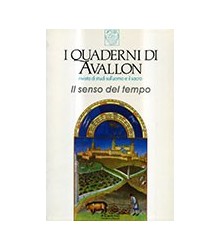 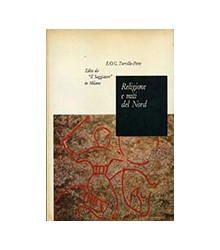 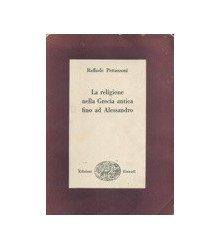 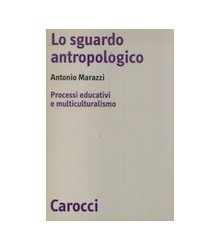 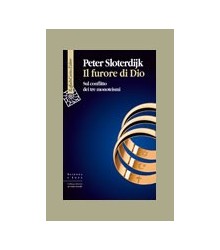 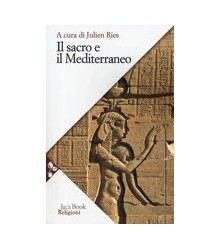