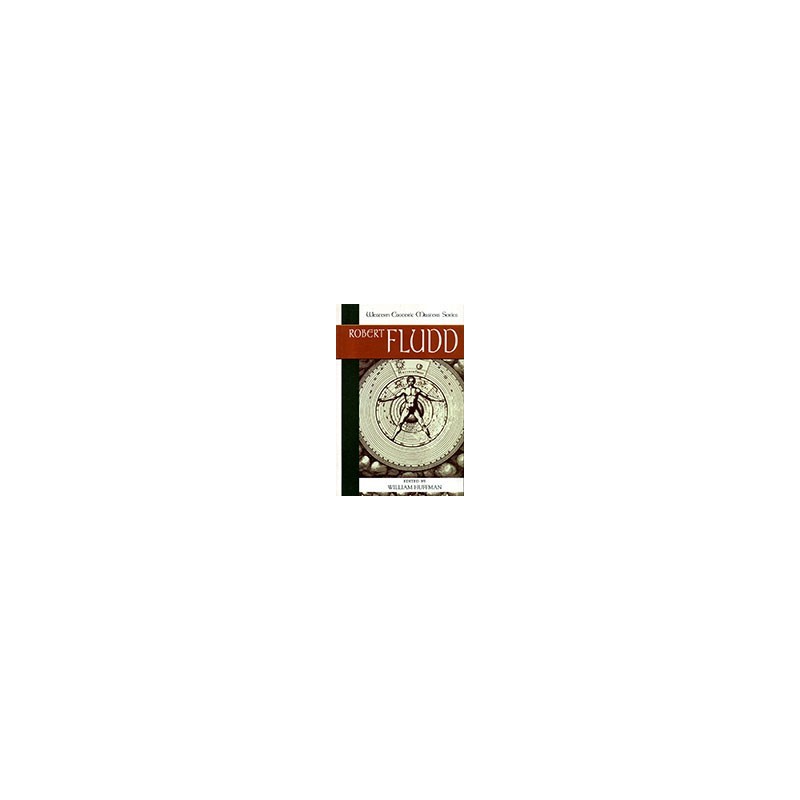 Renaissance man, Elizabethan philosopher, and scholar Robert Fludd sought to integrate the whole of human knowledge within a divine and hierarchically ordered cosmology. After completing his education at Oxford University, he journeyed throughout Europe seeking the knowledge of mystics, scientists, musicians, physicians, and alchemists. His investigations led to his publishing many historically influential works on science, medicine, and philosophy.

This indispensable collection brings together material from all of Fludd's published works, including his magnum opus The History of the Microcosm and Macrocosm which details the creation and structure of the universe. Fludd examines all the diverse modes of knowledge of the seventeenth century, including Qabala, alchemy, early laboratory method, philosophy, astrology and music. His voluminous research covers a range of practical, scientific, divinatory, and speculative viewpoints, all of which combine into a unified universe everywhere infused with divine spirit. Fludd's books represent a grand summation of centuries of Christian Neoplatonist Hermeticism and remain, with their unparalleled illustrations, a feat unique in the history of consciousness.

The technical, physical and metaphysical history of the Microcosm and Macrocosm

The heart of the matter: "A philosophical key" 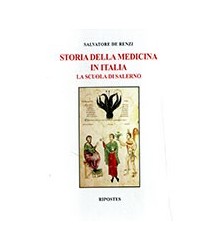 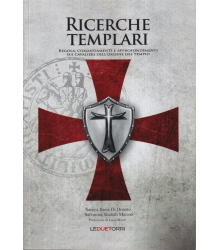 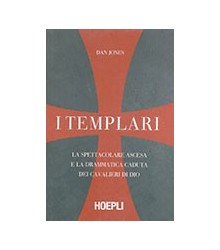 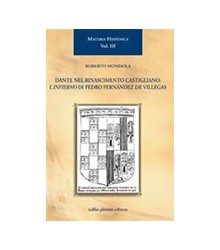 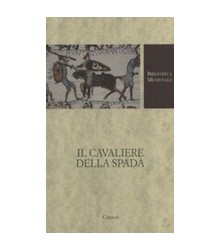 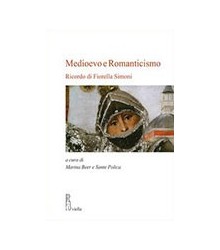 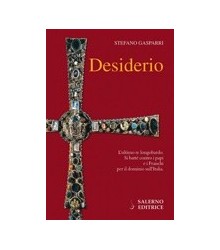 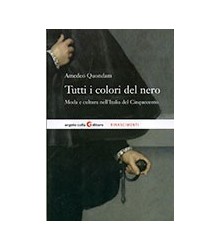 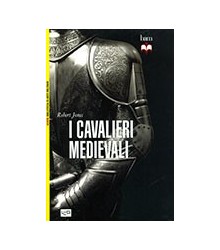 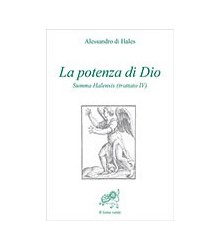 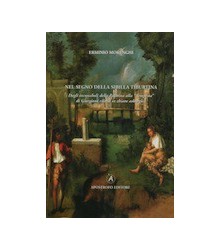 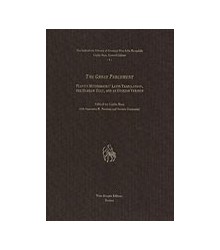 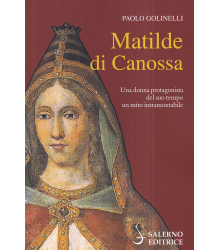 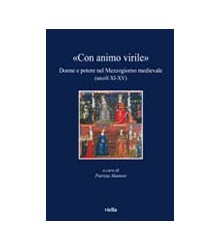