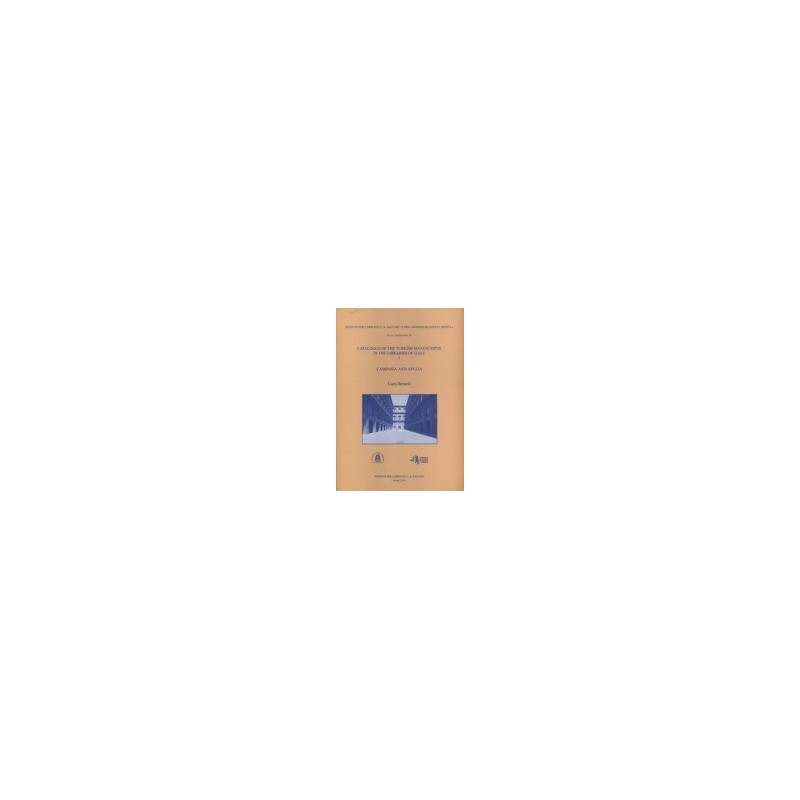 Catalogue of the Turkish Manuscripts in the Libraries of Italy - Vol. I

In spite of a long history of relationships with the Islamic world, ltalian libraries host fewer than one thousand Turkish manuscripts, a relatively exiguous number. Unfortunately, only part of these manuscripts have been adequately catalogued or described, and besides, with considerably different degrees of accuracy. These descriptions greatly vary, ranging from highly scholarly printed catalogues to scanty lists of titles for internal use in the libraries.
What makes the ltalian case exceptional is the extreme fragmentation and decentralization of its collections: there are over forty libraries which host Turkish manuscripts, located in twenty-four towns. As a consequence, there are few medium-sized collections in major libraries and many small ones or even single manuscripts scattered in a multitude of institutions, often provincial libraries. Such situation, which probably has no equal in Western Europe, is the product of two factors, both deeply historically rooted: the erratic way in which Oriental manuscripts reached ltaly in the course of the centuries, and the ongoing administrative fragmentation of the ltalian library system.
This catalogue presents the Turkish manuscripts housed in the libraries of the peninsular South ltaly region. It is intended as the first of a series of works, which will hopefully cover the rest of the ltalian libraries. Part of the manuscripts in the catalogue have already been studied. I namely refer to many Turkish manuscripts from the Biblioteca Nazionale, already described by Aldo Gallotta, and to the Ottoman documents of Pio Monte della Misericordia, studied by Rosita D'Amora. Notwithstanding, no comprehensive description hitherto been available.
By Turkish manuscripts I mean all the hanwritten materials containing texts in Turkish or, better said, Turkic - languages. In this first volume the manuscripts are almost exclusively in Ottoman Turkish, with only one in Eastern Turki. The catalogue also includes Turkish Transkriptiontexten in Latin script, while the Armeno-Turkish manuscripts have been omitted, since they have already been described in the union catalogue of the Armenian manuscripts by Gabriella Uluhogian. Turkish texts are often associated with works in different languages, such as Arabic, Persian, ltalian, Latin, within the same manuscript. These non-Turkish texts have generally been omitted, with the exception of works accompanied by relevant Turkish glosses or commentaries, which are briefly described. 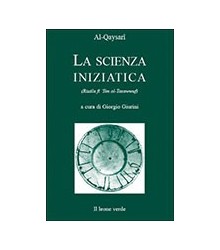 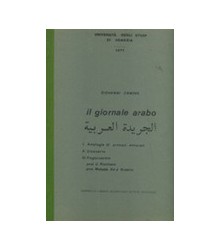 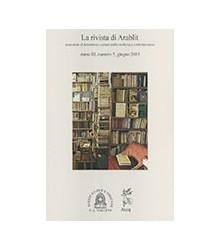 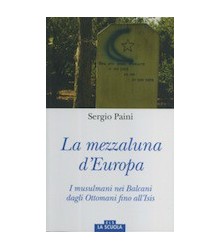 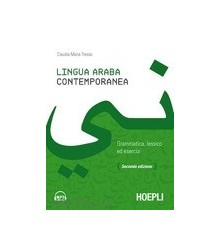 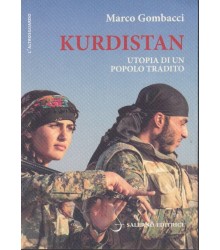 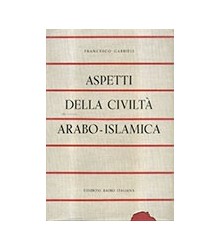 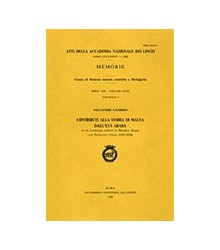 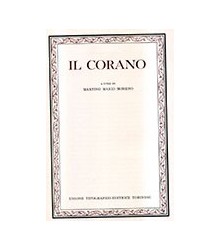 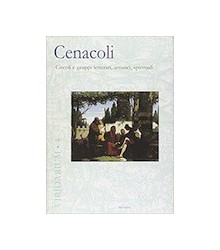 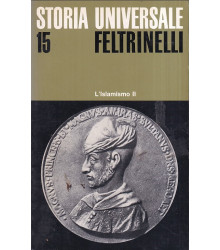 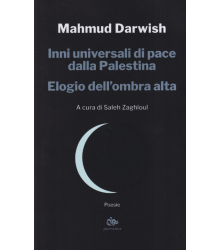 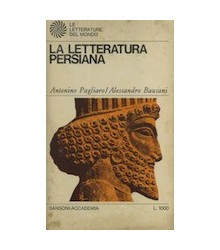 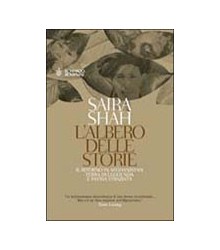 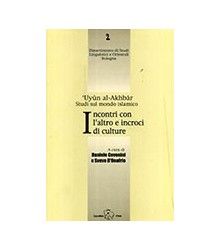 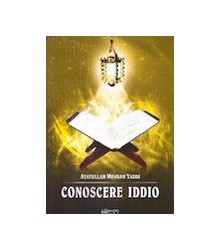 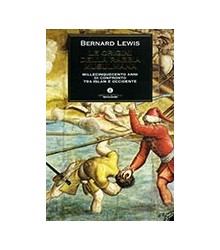 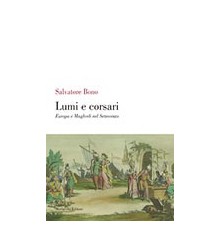 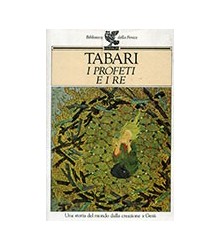