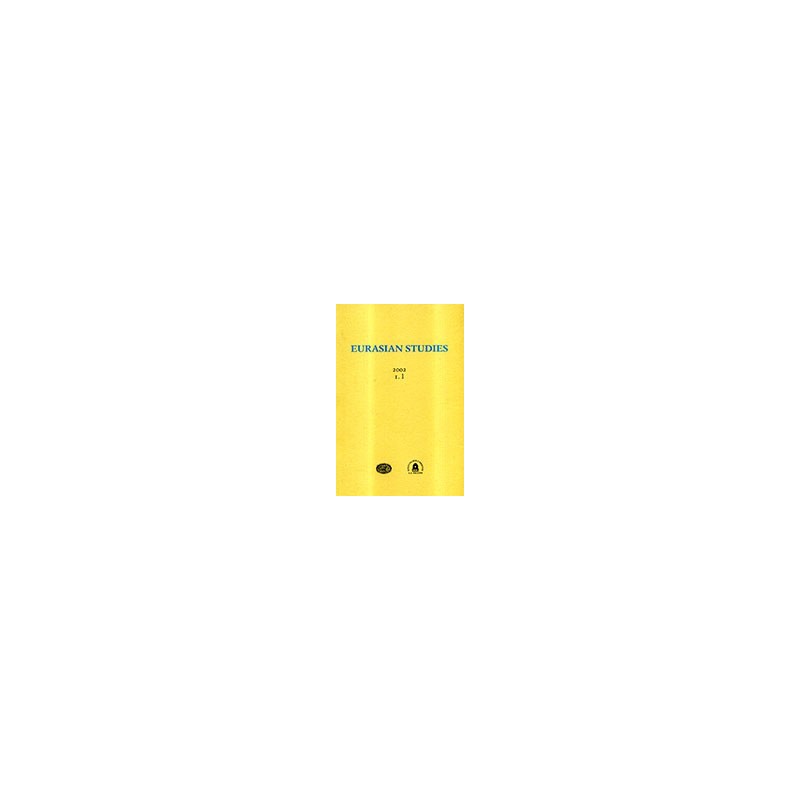 The aim of Eurasian Studies, which is published jointly by the Skilliter Centre for Ottoman Studies, Newnham College, Cambridge University, and the Istituto per l'Oriente C.A. Nallino, Rome, is to encourage international academic co-operation and, by covering a wide geographical area stretching from the Balkans to Central Asia and including the eastern Mediterranean, Anatolia, the Middle East and Iran, to break down traditional compartmentalisation of history and foster a more interdisciplinary and interregional approach to historical studies of the area as a whole. By encouraging as much international co-operation as possible, this being the reason behind the Journal's large editorial advisory board, the editors hope that the journal will play a part in the integration of different methodological approaches to academic research and the promotion of a questioning of the often restrictive conventional systems or schools of thought, thereby opening up the field to more diverse interpretations of history. Eurasian Studies is intellectually independent, being neither Eurocentric, Orientalist, post-Modern, nor in any other way ideologically or fashionably centric.

Rosita D'Amora, Some documents concerning the manumission of slaves by the Pio Monte della Misericordia in Naples (1681-1682)

Marco Salati, Shiism in Ottoman Syria: a document from the Qadi court of Aleppo (963/1555)

Salih Ozbaran, In search of another identity: the 'Rumi' perception in the Ottoman realm 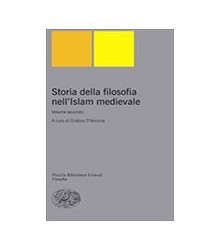 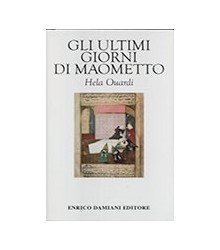 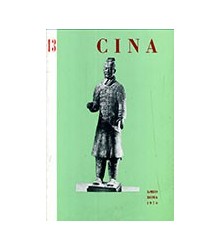 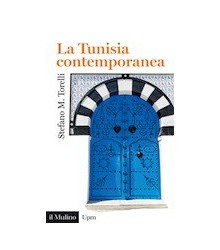 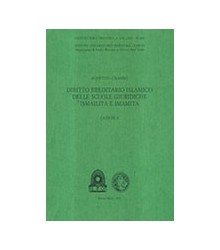 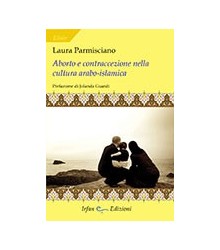 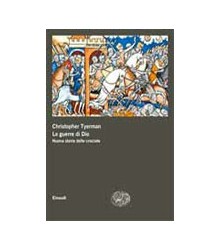 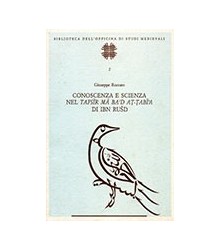 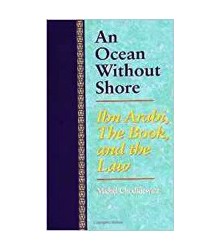 An Ocean Without Shore 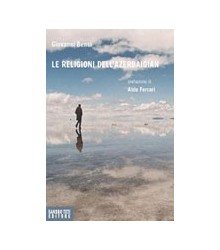 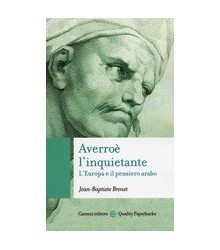 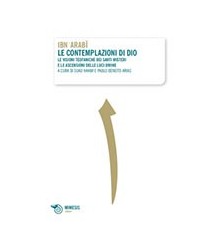 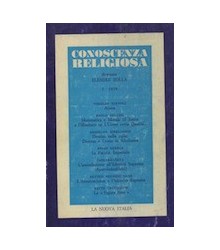 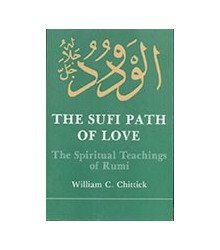 The Sufi Path of Love 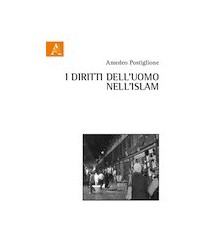 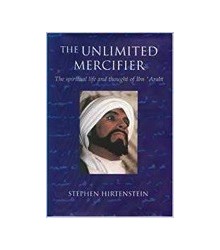 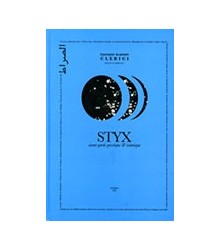 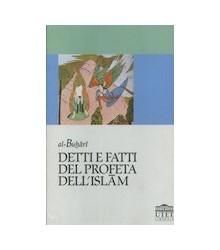 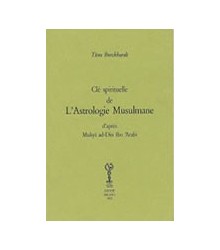 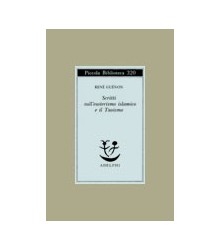 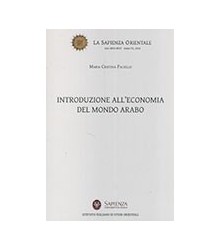 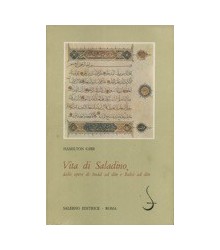 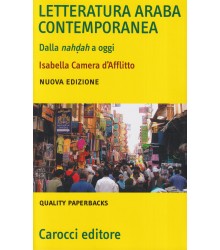