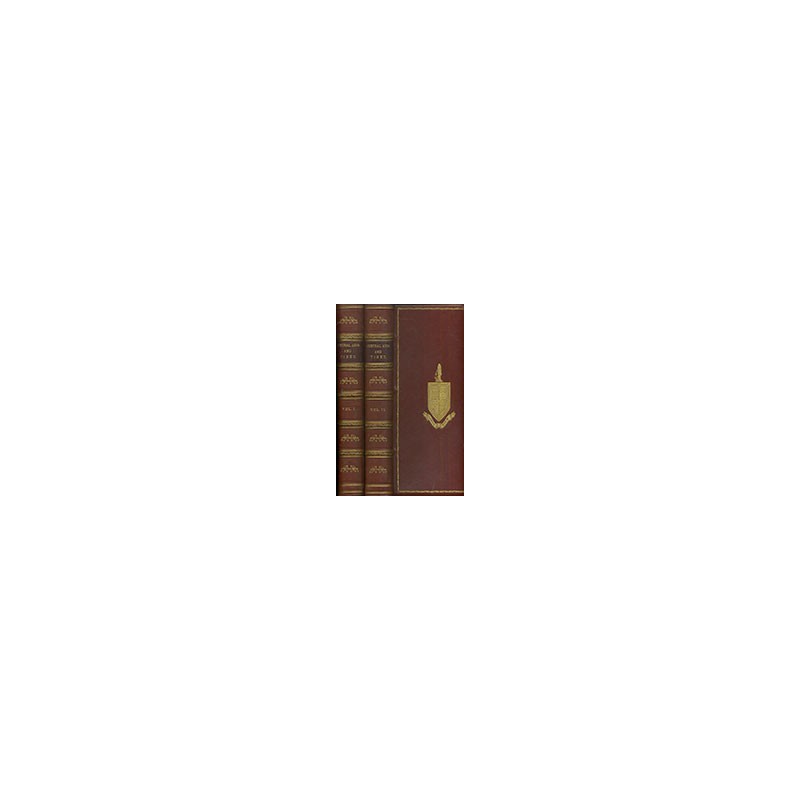 Towards the Holy City of Lassa
Sven Hedin 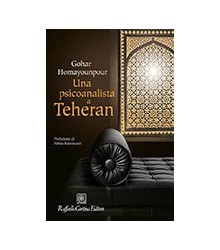 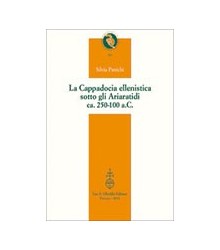 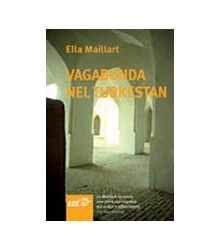 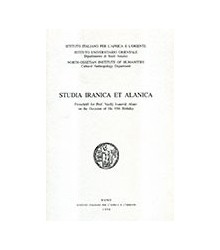 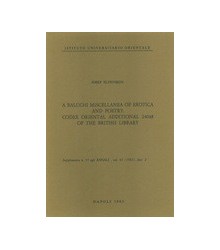 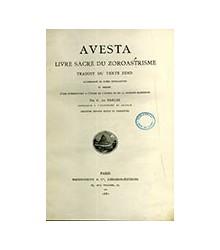 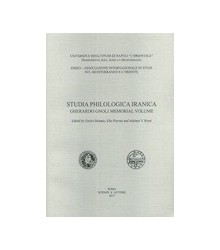 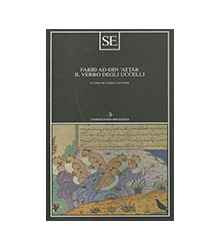 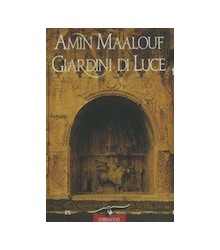 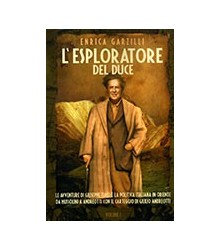 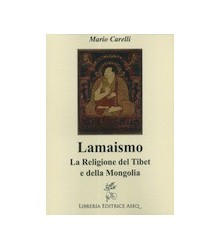 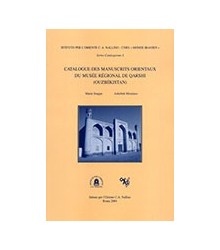 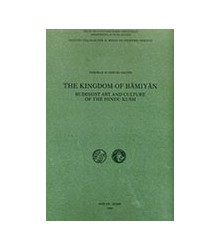 Kingdom of Bamiyan (The) 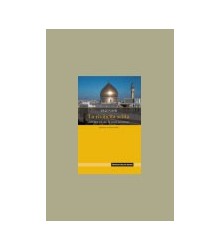 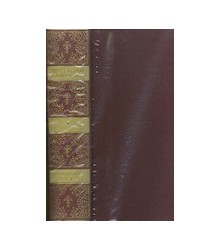 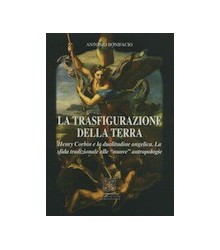 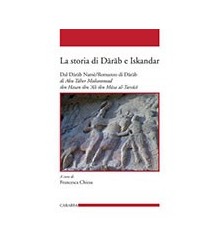 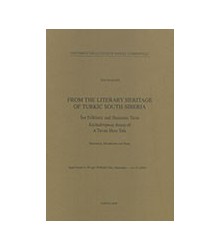 From the Literary Heritage... 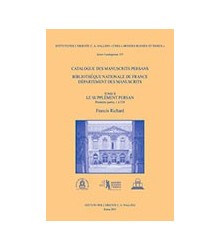 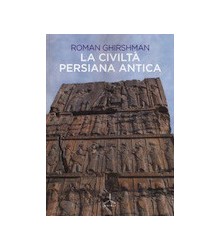 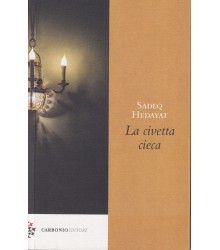 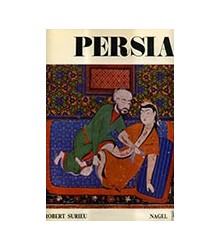 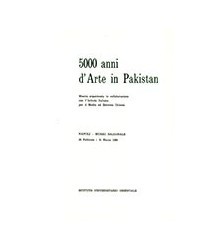 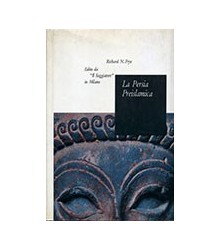 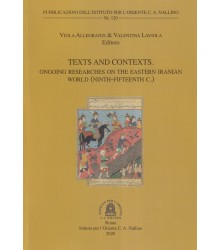