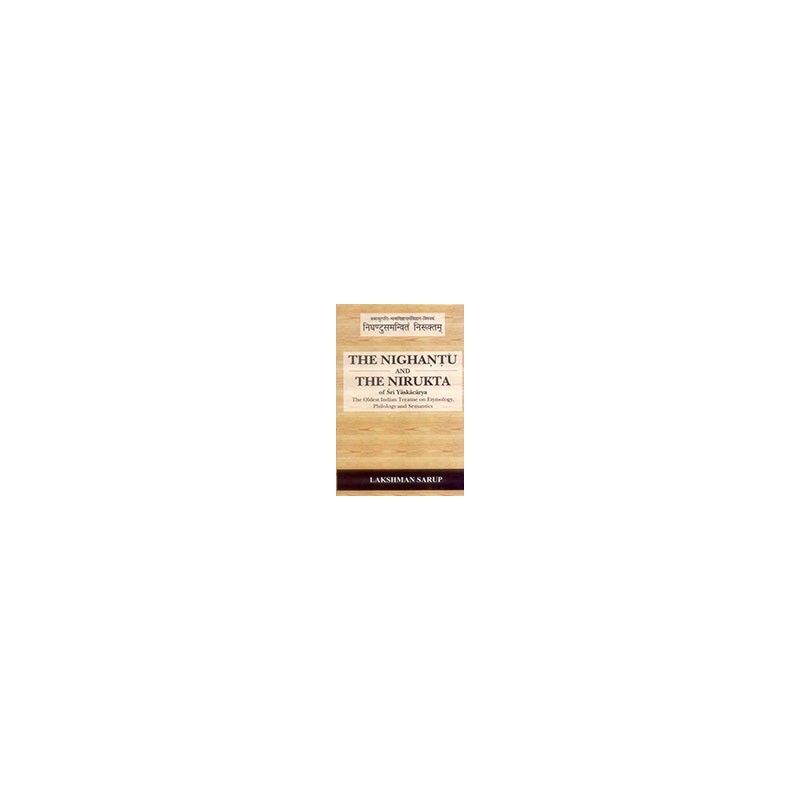 The Nighantu and the Nirukta

The purpose, in writing this book, is to provide a self-contained primer, workbook and reader for teaching first-year Sanskrit students with no previous linguistic training. The author has tried throughout the work to introduce, explain and illustrate the most significant features of the language and through verses, quotations, and readings.

To these ends the grammar has been, in several areas, simplified to prevent the beginner from being more hampered than is absolutely necessary by relatively insignificant paradigms, rules, and exceptions.-Devavanipravesika, An Introduction to the Sanskrit Language, Robert P. Goldman, Sally J. Sutherland Goldman

The design of this work is twofold — in the first place, it is to serve as an introduction to the subjects, such as comparative philology, modern classical grammars, lexicons, literatures and religions of India. In the second place, this is to render a knowledge of Sanskrit accessible to the classical teachers of high-schools, academies, and colleges. What the beginner needs is an elementary work comprehending both text and vocabulary in a single volume. And accordingly, this Reader is meant to furnish ample material for about fifty weeks reading, in a course of three hours a week, and with the text, the appropriate lexical apparatus. The Reader is made as a companion-volume to Whitney’s Sanskrit Grammar, and these two books supply all that is needed for the first year’s study-A Sanskrit Reader, Charles Rockwell Lanman
Description:

The Nighantus are the glossaries or lists of rare and obscure words occurring in the Vedic hymns. According to Yaska they were collected and classified by the descendants of ancient sages for the easier understanding of the Vedic texts.

The Nirukta is a famous work of Yaska. It is the oldest Indian Treatise on Etymology, Philology and Semantics. This being a commentary on the Nighantus, collection of obscure words which tradition ascribes also to Yaska, follows the three-fold division of the contents of the Nighantus. There are three sections in the Nirukta, viz., Naighantuka Kada ( consisting of lists in which Vedic words are collected under certain main ideas), Naigama Kanda or Aikapadika ( containing a list of ambiguous and particularly difficult words of the Vedas) and Daivata- Kanda ( classification of deities according to the three regions: earth, sky and heaven).

The book is divided into three parts. These contain Introduction, Translation and Sanskrit Text, accompanied by exegetical and critical Notes, Indices and Appendices. 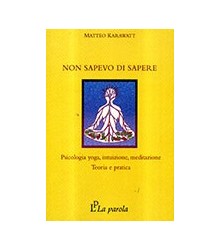 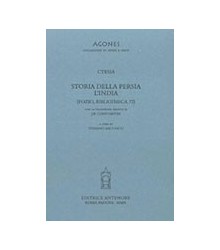 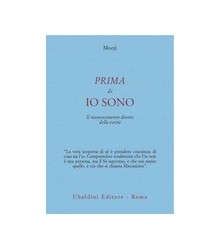 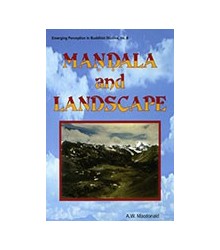 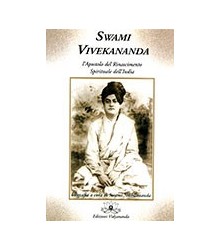 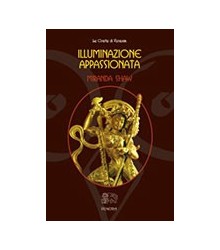 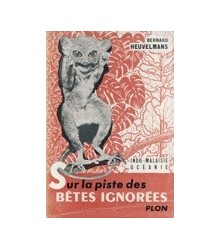 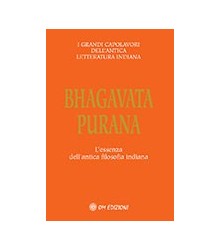 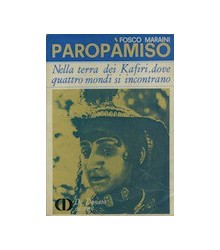 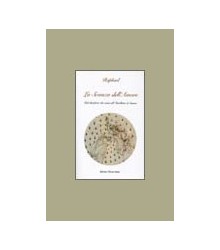 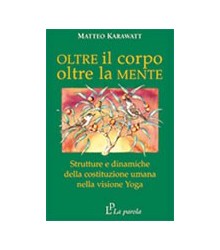 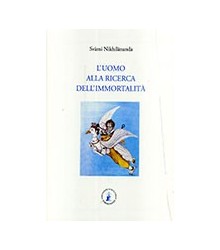 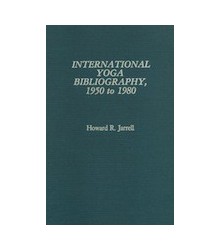 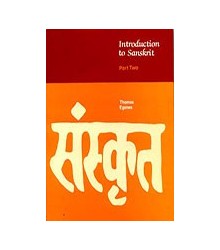 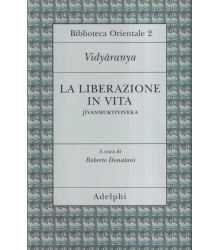 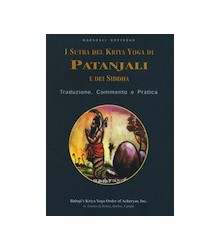 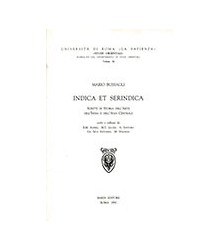 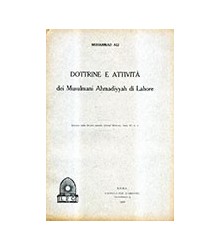 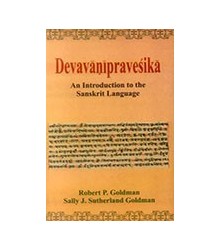 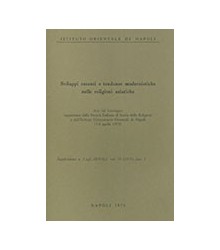 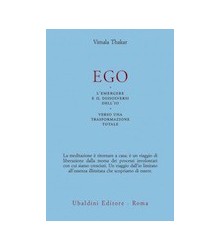 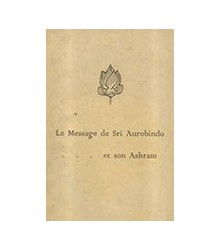 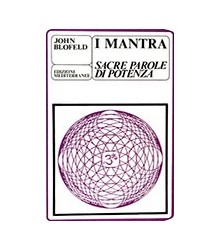 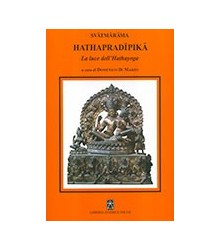 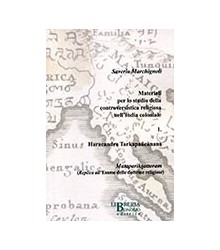