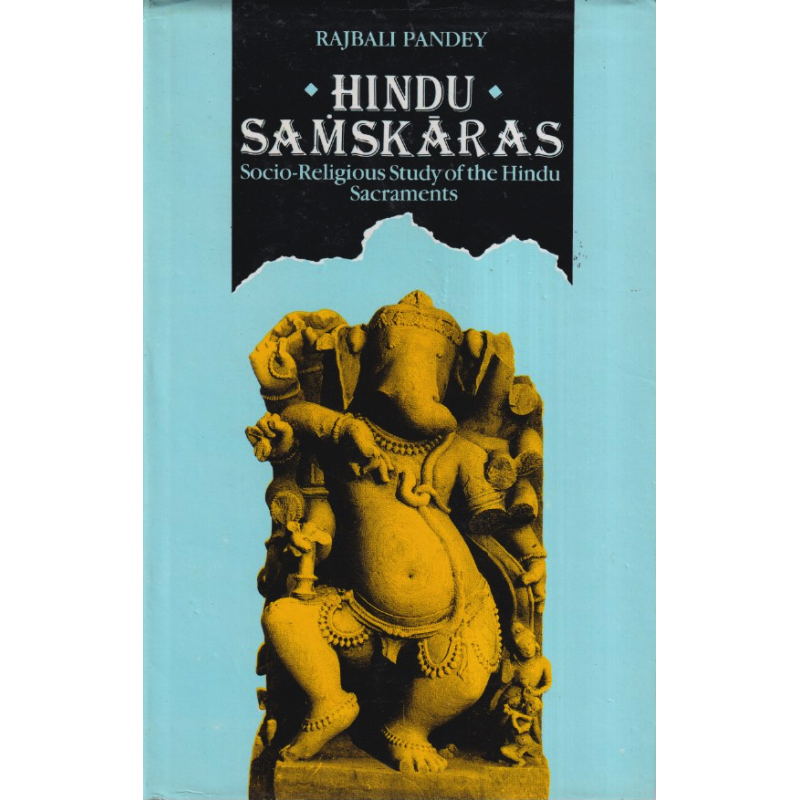 
Motilal Banarsidass
€ 35,00
€ 33,25 Risparmia 5%
pp. XXVII- 328, Delhi (India)
data stampa: 2002
codice isbn: 978812080396
The Hindu Saṁhskāras give expression to aspirations and ideaIs of the Hindus. They aim at securing the we1fare of the performer and developing his personality. They go back to a hoary antiquity. The Vedas, the Brāhmaṇas, the Grhyasutras, the Dharmasutras, the Smrtis and other treatises describe the rites, ceremonies and customs here and there but they do not present them in their historical evolution.
The present work is a systematic study of all the Saṁhskāras enjoined lo be performed at the various epochs in the life of an individual from conception to crematorium. The author has cited parallels in other religions to show that they are universal and have a recognised place in ancient cultures and are still represented within the limits of modern religion. He has also shown that the sacramental beliefs and practices, far from being an irrational priestcraft, are consistent and logical and have practical utility and intention.
This work discusses the source, meaning, number, purpose and the constituen ts of Saṁhskāras grouped under five heads: prenatal, natal, educational, nuptial and funeral. Besides being a landmark in Hindu culture, it presents patterns of life based on high ethical, spiritual and humanistic values. 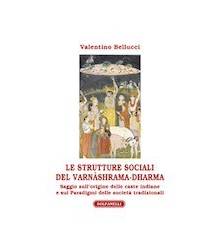 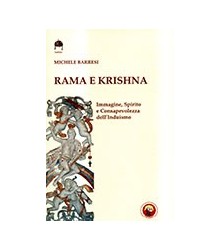 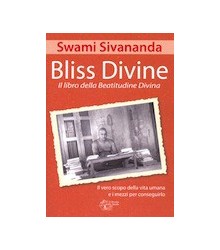 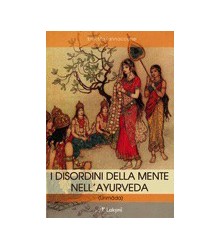 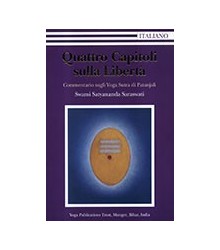 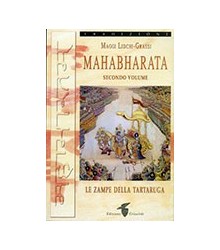 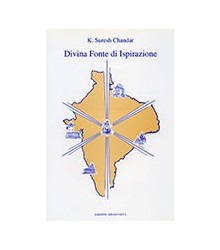 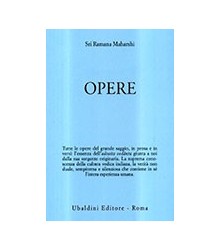 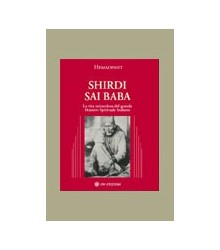 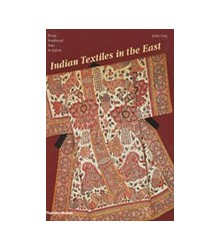 Indian Textiles in the East 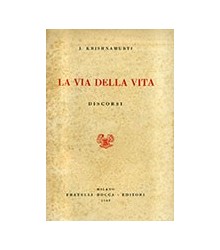 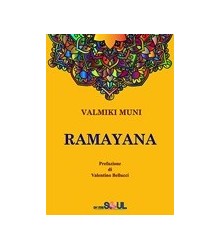 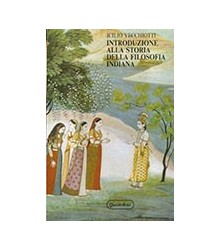 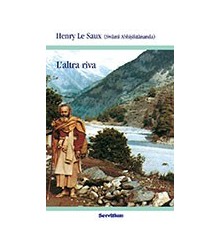