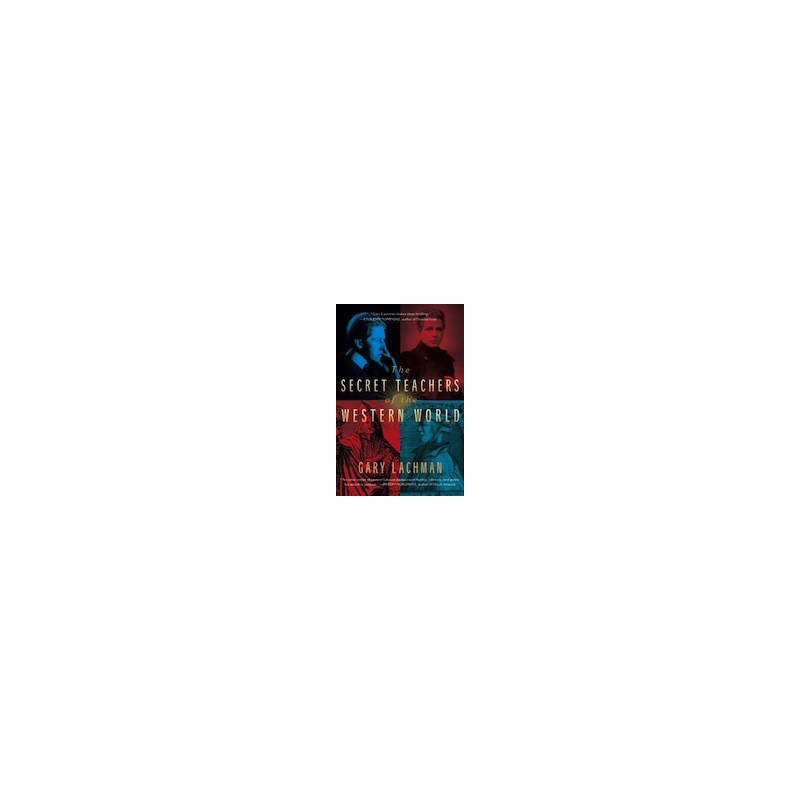 The Secret Teachers of the Western World

This epic study unveils the esoteric masters who have covertly impacted the intellectual development of the West, from Pythagoras and Zoroaster to the modern icons Jean Gebser and Schwaller de Lubicz.
Running alongside the mainstream of Western intellectual history there is another current, which, in a very real sense, should take pride of place, but which for the last few centuries has occupied a shadowy, inferior position, somewhere underground.
This 'other' stream forms the subject of Gary Lachman's sweeping history and analysis The Secret Teachers of the Western World.
In this clarifying, accessible, and fascinating study, the acclaimed historian explores the Western esoteric tradition – a thought movement with ancient roots and modern expressions, which, in a broad sense, regards the cosmos as a living, spiritual, meaningful being and humankind as having a unique obligation and responsibility in it.
The historical roots of our 'counter tradition,' as Lachman explores, trace an extraordinary arc of history from ancient Egypt and other primeval cultures through the reawakening of the Western mind during the Renaissance and Enlightenment, through the occult revival of the late nineteenth century that brought names such as Blavatsky and Crowley into common usage, to the psychedelic and thought experiments of the 1960s, to our present era which has experienced the rebirth of a critical, rigorous investigation of the ancient wisdom.
With many detours and dead ends, we now seem to be slowly moving into a watershed, Lachman observes.  It has become clear that the dominant, left-brain, reductionist view, once so liberating and exciting, has run out of steam, and the promise of that much-sought-after 'paradigm change' seems possible.  We may be on the brink of a culminating moment of the long esoteric intellectual tradition of the West. 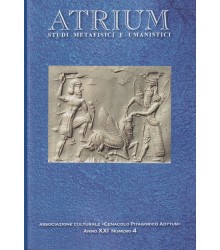 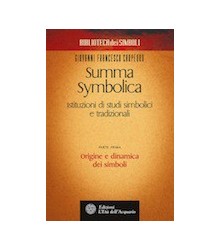 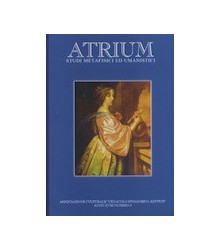 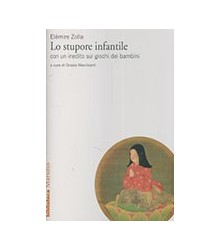 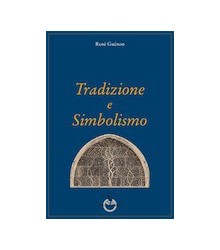 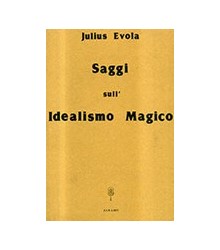 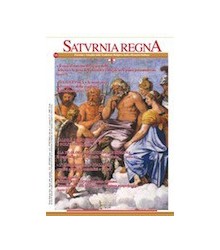 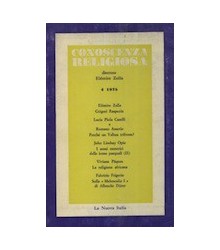 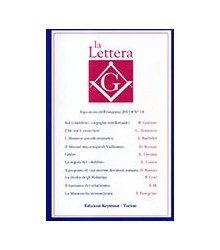 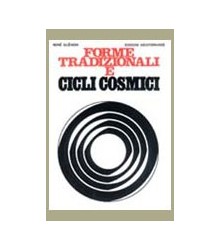 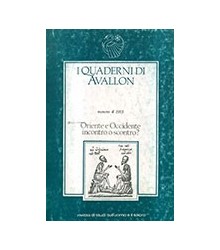 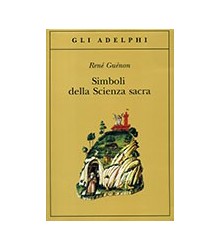 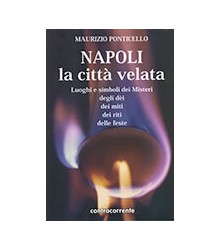 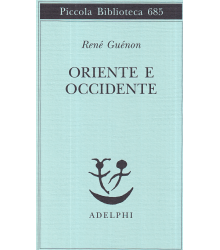 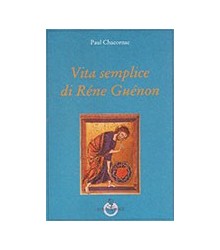 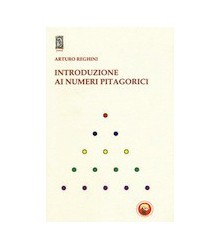 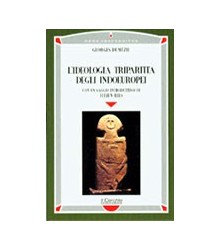 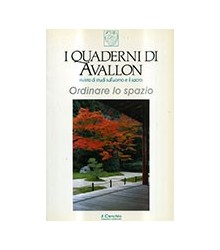 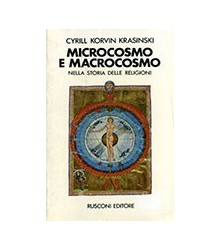 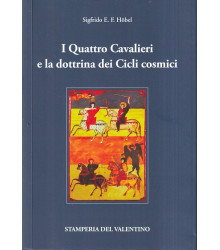 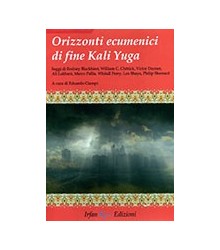 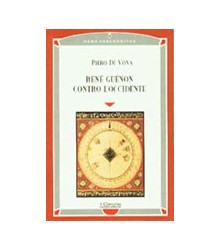