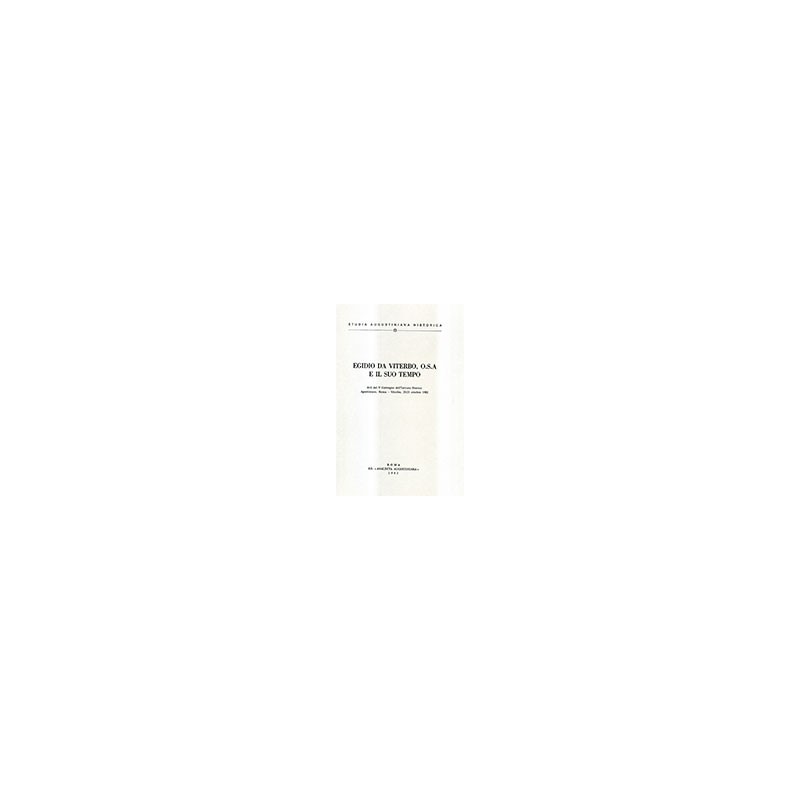 The year 1982 marked the 450th anniversary of the death of a notable Augustinian, Giles of Viterbo - scholar, humanist and reformer, prior general of his order, bishop, cardinal and papal legate. Giles, who died in 1532 at the age of sixty-three, lived during one of the most significant periods of change and turmoil in the history of Christianity, a period in which another Augustinian, Martin Luther, was one of the dominant figures. The Augustinian Historical Institute in Rome, on the occasion of Giles of Viterbo's anniversary, decided to sponsor a series of conferences to be given by invited experts, to study the situation of the Augustinian order at the time when Giles was prior general, and to examine his life and writings, especially in the light of two of the major movements of his time, humanism and reform. The conferences had, therefore, a twofold theme: the life and works of Giles, and the Augustinian Order in the early years of the sixteenth century. Although it was not the purpose of these conferences to study the relationship between the two Augustinian contemporaries, Giles of Viterbo and Martin Luther, the thoughtful reader will no doubt find in these studies some interesting similarities and contrasts between the two men.

I. WHITTAKER, Giles of Viterbo as Classical Scholar 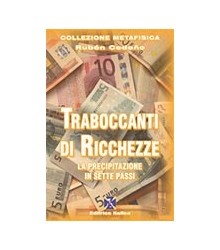 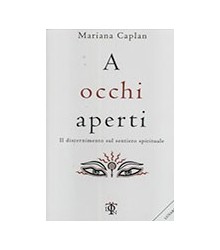 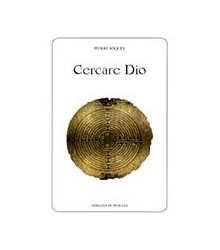 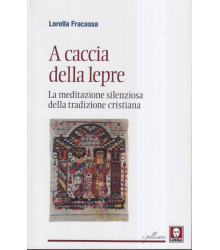 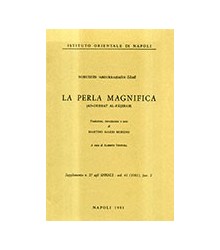 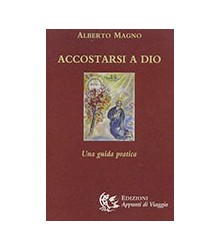 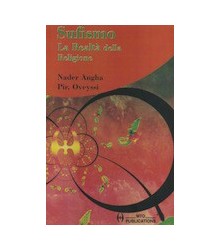 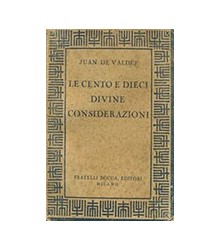 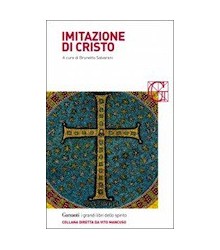 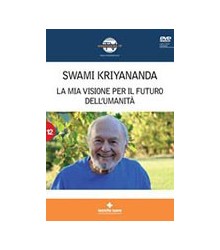 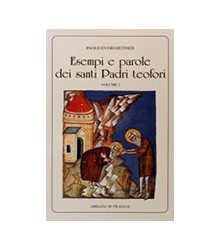 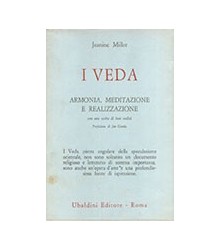 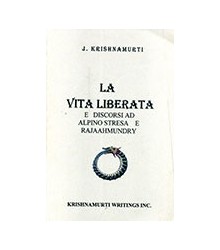 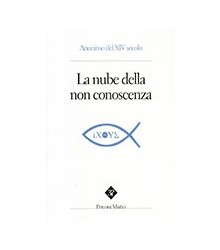 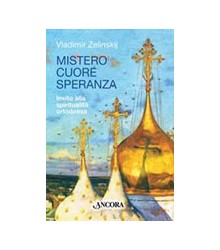 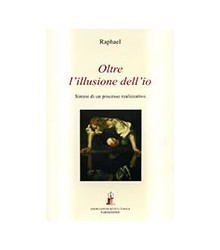 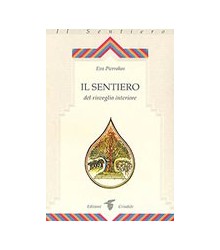 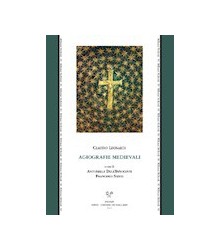 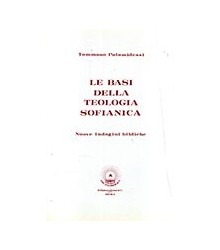 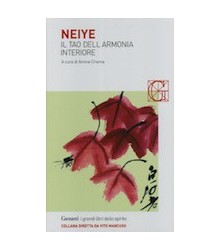