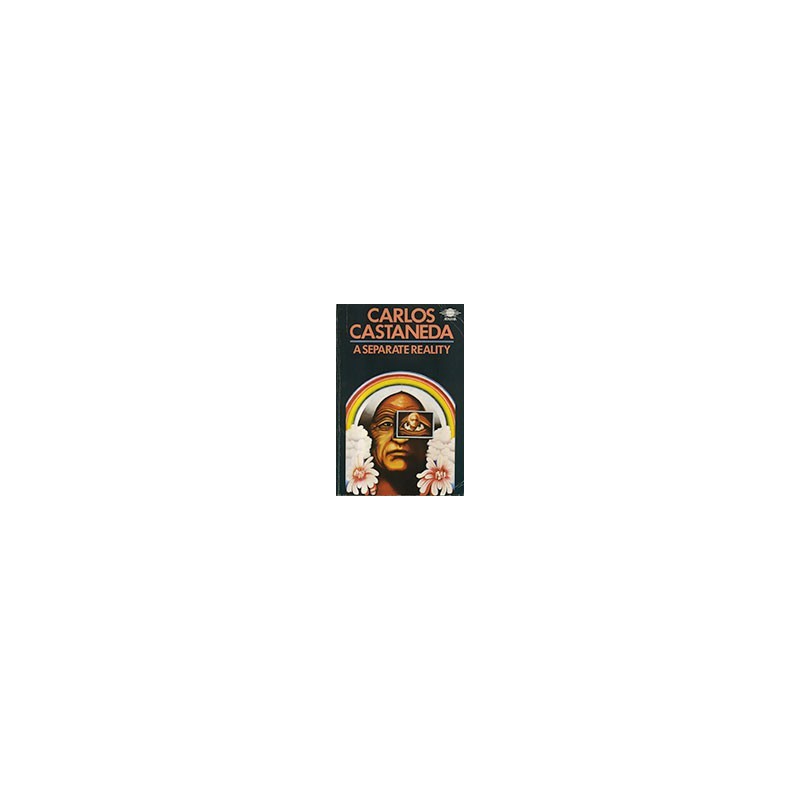 The second book in Carlos Castaneda's astounding journey into the world of sorcery.

At the end of The Teachings of Don Juan Carlos Castaneda described how, after a night of terror, he gave up his struggle to become a Man of Knowledge.

But three years later he returned and resumed his apprenticeship with the Yaqui burro or sorcerer, don Juan. In a series of funny and moving conversations, interspersed with beautiful and terrifying experiences with peyote, jimson weed and mushrooms, Castaneda continued his attempts to see beyond the surface realities of life. Hallucinogenic drugs were only part of it: it involved an effort of will, a casting off of preconceptions - and great courage.

A Separate Reality is funny, frightening and enriching, a rare glimpse into an alien philosophy.

'A rare phenomenon, a sequel that proves more exciting than its best-selling predecessor'. (Guardian)

'A book that soars through the mind like a comet, rare, burning and beautiful'. (Theodore Roszak in New Society)

Carlos Castaneda was a graduate student in anthropology at the University of California, Los Angeles, gathering information on various medicinal herbs used by the Indians in Sonora, Mexico, when be met the old Yaqui Indian, don Juan.

His first book, The Teachings of Don Juan, was the story of the first period these two men spent together as master and pupil. This was followed by the other volumes in the series, A Separate Reality, Journey to Ixtlan, Tales of Power, The Second Ring of Power and The Eagle's Gift. 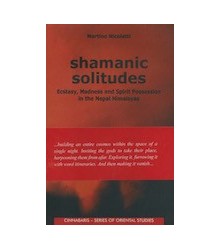 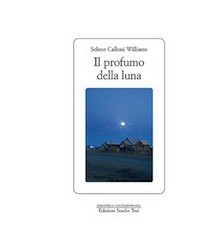 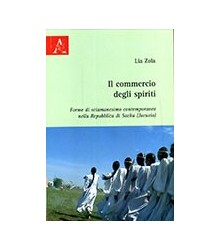 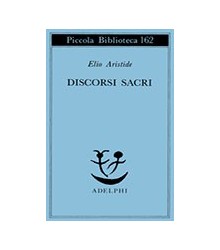 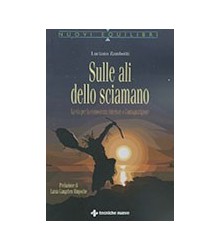 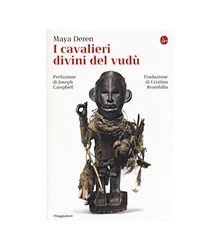 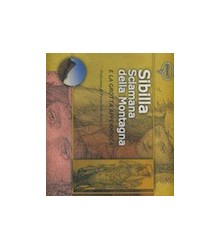 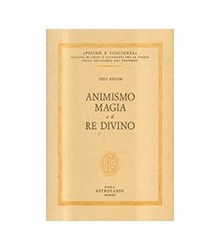 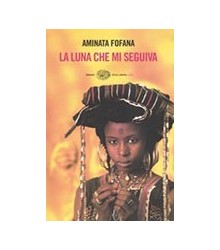 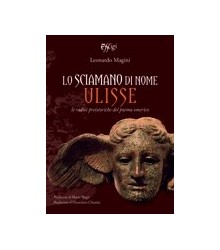 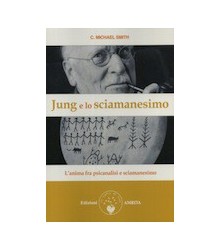 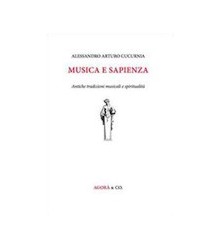 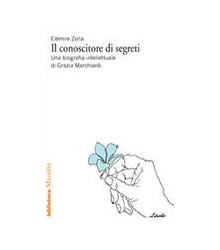 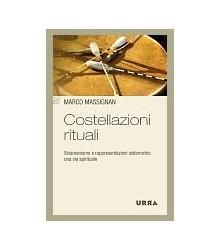 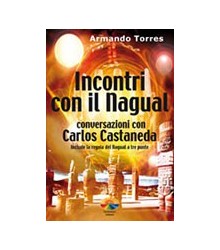 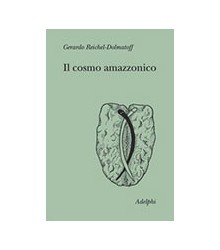 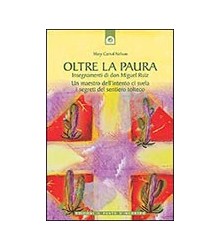 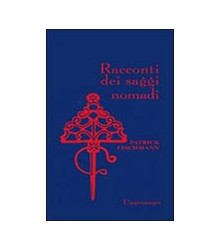 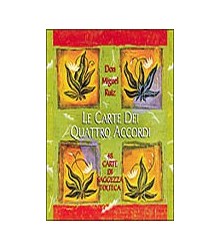 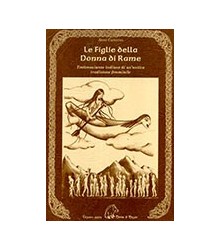 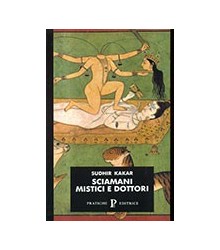 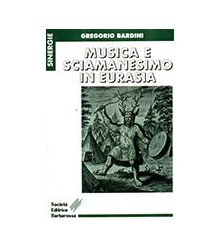 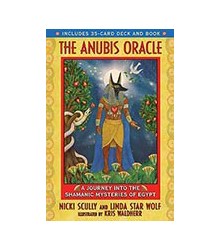 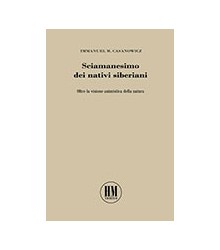 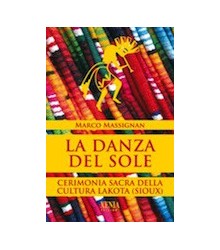