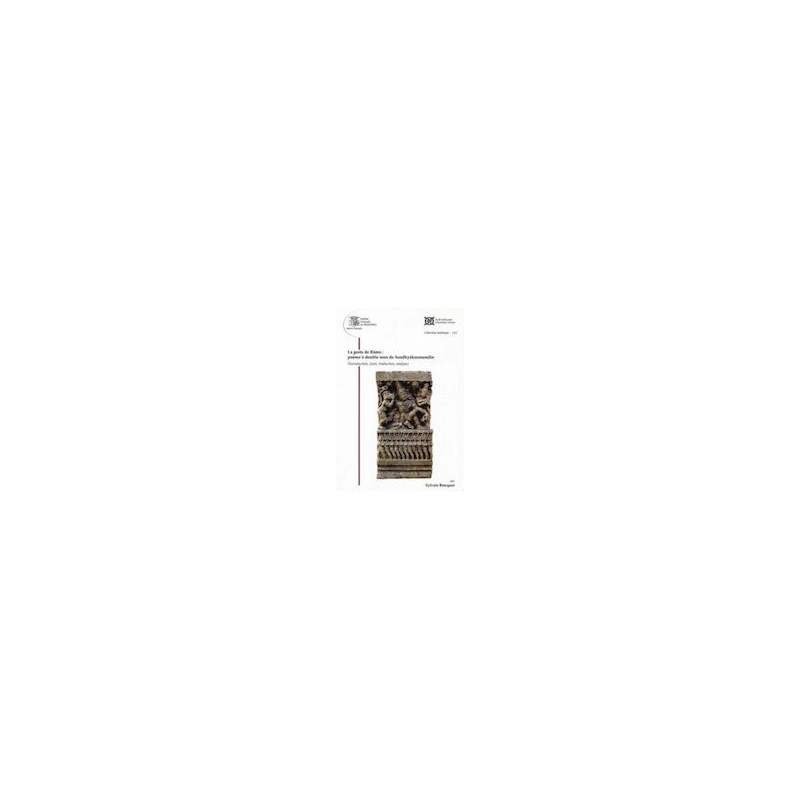 The Ramacaritam by Sandhyakaranandin, a narrative poem of 215 stanzas (of which 195 survive), is a perfect example of dvyarthakavyam, i.e. of poetry with two meanings: by constant use of slesa, it contrives to relay at the same time the plot of the Ramayana and a "historical" narrative. The latter relates the recovery of Eastern Bengal, during the eleventh century AD by Ramapala, one of the last rulers of the Pala dynasty. The fourth part of the poem extends beyond the martial story and deals with the succession of the epic hero and of the historical king. Some thirty stanzas add a third meaning, of theological character; to the two main ones, and thus joins divine figures with those of the hero and ruler.
This book provides the text of the poem, based on the principal two previous editions (the sole surviving manuscript could not be consulted). Separate transliterations are furnished to reveal the different morphological analyses required to yield the different meanings. Each meaning is disclosed in a separate translation, supplied with a close analysis of each polysemous sequence. An introduction, divided into two parts, examines the historical and literary context of the poem on the one hand, and the linguistic and rhetorical devices which generate polysemy on the other hand. The linguistic study provides a classification of the various kinds of double entendre based on Emile Benveniste's distinction between "signified" and "referent". A comparison with the classification provided by Indian treatises on poetics shows that both approaches, though seemingly different, are related to one and the same semiological issue. The book is complemented with several appendices containing: another famous literary example of double entendre, a list of known inscriptions issued by the rulers who are referred to in the poem, and the text and the translation of one of the main epigraphs. Two indices record all the polysemous words and all those of historical or geographical purport.

Sylvain Brocquet studied Classical languages and Indology. In 1992-1994, a scholarship at the French Institute of Pondicherry enabled him to publish a Ph.D. thesis, the title of which is The Sanskrit Inscriptions of the Pallavas : Poetry, Ritual, Ideology (Lille, Presses du Septentrion, 1997). He is currently professor in Comparative Linguistics of Ancient Languages at the Universite de Provence. He writes about Sanskrit Inscriptions of India, Sanskrit Poetics and Court Poetry. He has also produced translations of literary works into French (theatre, tales), and is involved in several research projects (Bengal and South-Indian Epigraphy), with various institutions: Maison de l'Orien: (Lyon), French Institute of Pondicherry, French School of Asian Studies. 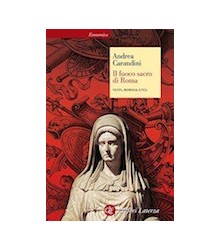 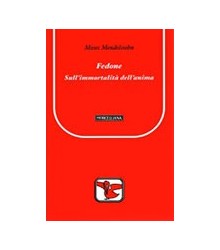 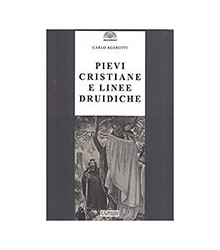 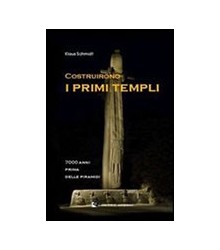 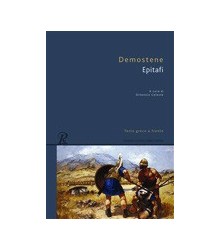 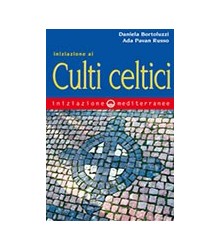 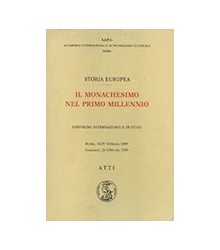 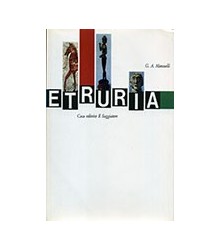 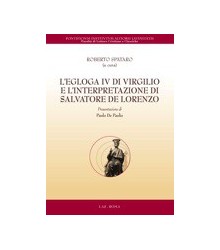 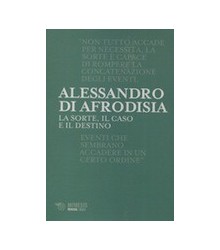 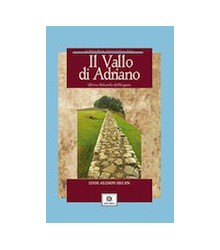 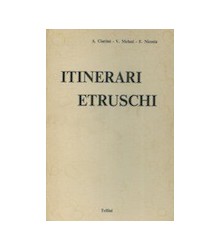 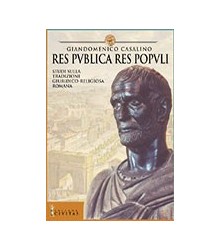 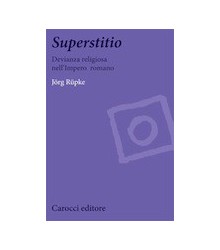 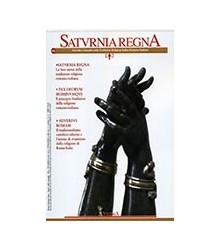 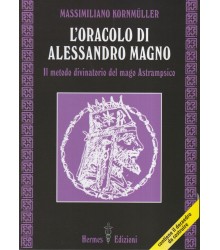 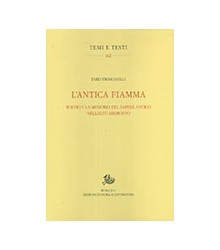 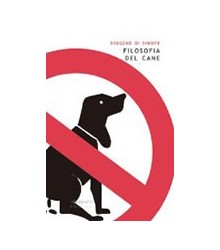 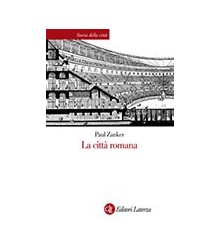 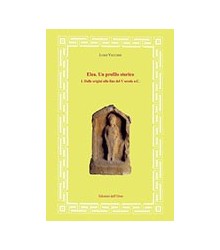 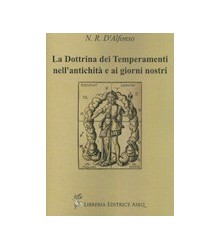 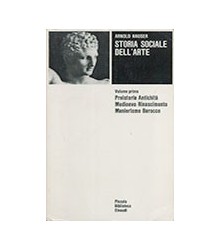 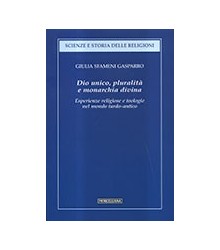