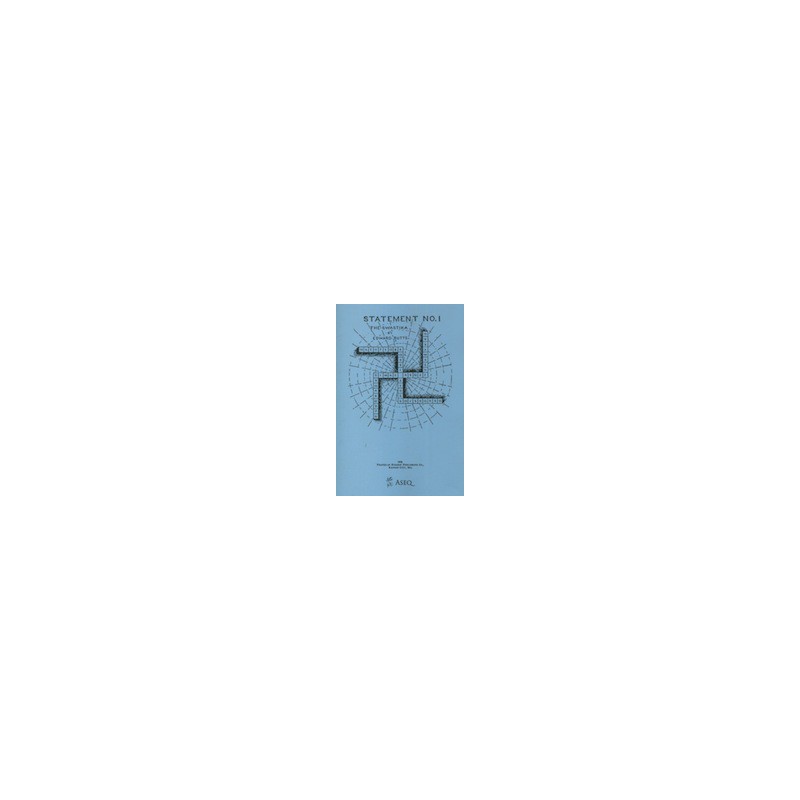 «Away back on the horizon of our records, seemingly a little beyond their limit, an emblem we recognize as the swastika came into existence. Of the past history related to this little emblem we desire to know more; not because it is particularly attractive, or its construction, as we see it, complicated, but because it is known to have been in use in Europe, Africa, Asia, and America when we supposed there was no communication at least between the "Old and New World." To our minds it appears much like a beautiful cloud that once floated above a setting sun, tinted with brilliant colors — now scattered by the "four cardinal giants" here and there over the earth. "Where was it invented, by whom, and for what purpose?" has been a question among archaeologists, historians, and learned men we know not since when. Variously, it has been considered a lucky charm, a religious emblem, a hoodoo proof, the hammer of Thor, and many other asserts too numerous and trivial to mention. The compound word swastika of the Sanscrit, as applied to the swastika, signifies "come good fortune," and is believed to have originated with the common playing-cards with which the games of poker and whist are at this date played. However, it is evident that the swastika figure is only emblematic of what it originally was, from the fact that it must have been a more useful device and of very necessary application to have forced itself into the needs of so many widely distributed localities, where its remains are found in prehistoric graves and among relics within the remote area of neolithic people.[…]» 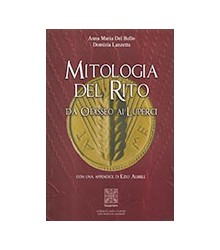 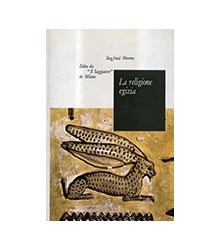 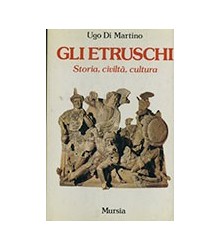 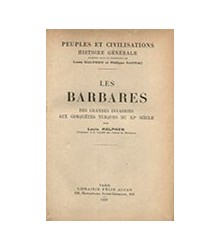 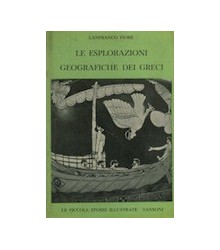 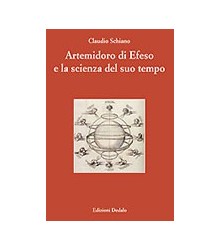 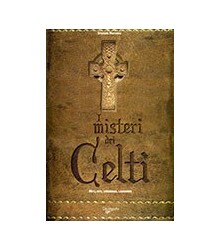 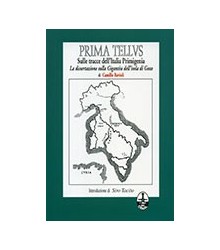 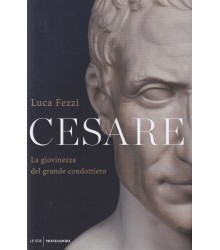 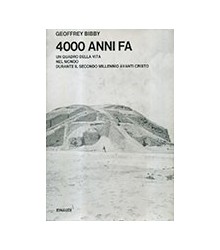 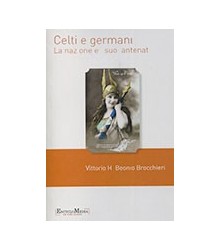 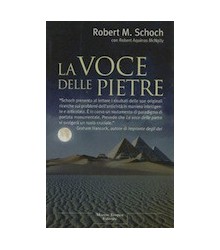 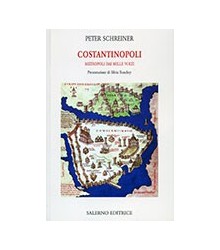 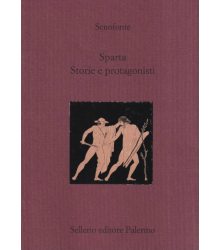 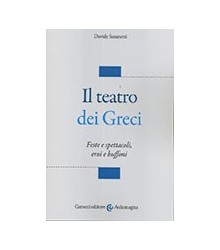 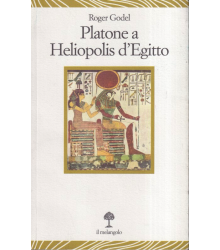 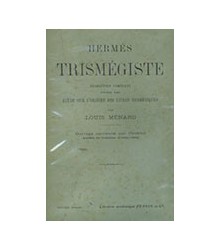 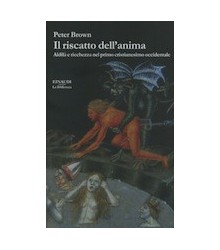 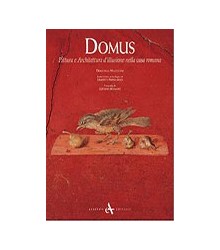 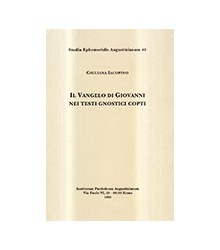 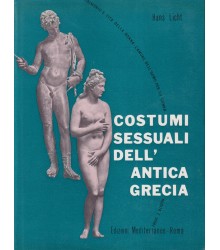 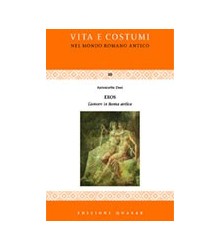 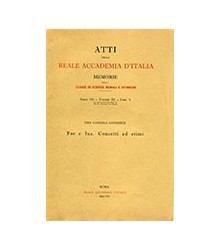