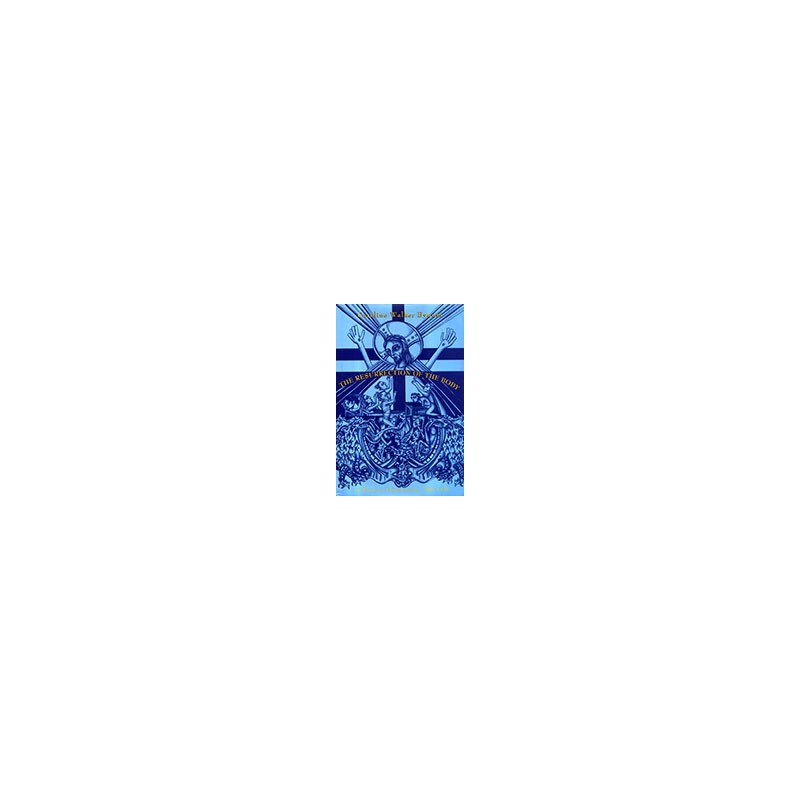 The Resurrection of the Body

In their studies of Christian visions of afterlife and apocalypse, religious historians have concentrated almost exclusively on the fate of the soul. But in the medieval period the fate of the body in resurrection posed troubling questions for Christians:

If my body is resurrected, which of the many possible bodies will return-the child, the young adult, or the old woman? Or if my body is dissolved in the grave, in what form will it come back?

In The Resurrection of the Body Caroline Bynum forges a new path of historical inquiry by studying the notion of bodily resurrection in the ancient and medieval West against the background of persecution and conversion, social hierarchy, burial practices, and the cult of saints. Examining those periods between the late second and fourteenth centuries in which discussions of the body were central to Western conceptions of death and resurrection, she suggests that the attitudes toward the body emerging hom these discussions still undergird our modem conceptions of personal identity and the individual.

Bynum describes how Christian thinkers clung to a very literal notion of resurrection, despite repeated attempts by some theologians and philosophers to spirimalize the idea. Focusing on the metaphors and examples used in theological and philosophical discourse and on artistic depictions of saints, death, and resurrection, Bynum connects the Western obsession with bodily return to a deep-seated fear of biological process and a tendency to locate identity and individuality in body.

Part One THE PATRISTIC BACKGROUND

I. Resurrection and Martyrdom: The Decades Around 200 Early Metaphors for Resurrection: Fertility and Repetition

The Second Century: Organic Metaphors and Material Continuity Irenaeus and Tertullian: The Paradox of Continuity and Change Martyrdom

2. Resurrection, Relic Cult, and Asceticism: The Debates of 400 and Their Background

The Legacy of the Second Century

Origen and Methodius: The Seed versus the Statue

Aphrahat, Ephraim, and Cyril of Jerusalem: Immutable Particles in Process

Gregory of Nyssa: Survival, Flux, and the Fear of Decay lerome and the Origenist Controversy: The Issue of Bodily Integrity

Augustine and the Reassembled Statue: The Background to the Middle Ages

Asceticism, the Church, and the World

3. Reassembiage and Regurgitation: Ideas of Bodily Resurrection in Early Scholasticism

Herrad of Hohenbourg: An Introduction to Twelfth-Century Art and Theology

A Scholastic Consensus: The Reassemblage and Dowering of the Body

Images of Resurrection in Spiritual Writing and Iconography Hildegard of Bingen: The Greening of Person and the Body as Dust

Cistercian Writing: Images of First and Second Resurrection Peter the Venerable and the Pauline Seed

The Iconography of the General Resurrection: Devouring and Regurgitation of Fragments and Bones

Part Three THE DECADES AROUND 1300

6. Resurrection, Hylomorphism, and Abundantia: Scholastic Debates in the Thirteenth Century

The Discourse of High Scholasticism: The Rejection of Statues and Seeds

Bonaventure and the Ambivalence of Desire

The Condemnations of 1277 and the Materialist Reaction

Controversy and Its Background Purgatory

8. Fragmentation and Ecstasy: The Thirteenth-Century Context The Practice of Bodily Partition

Devotional Literature: Body as Locus of Experience and as Friend Women Mystics and the Triumph of Desire 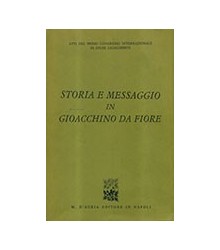 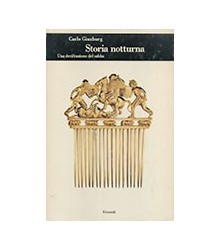 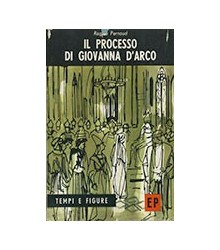 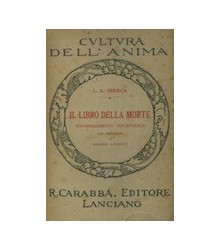 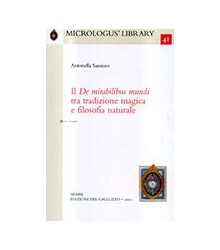 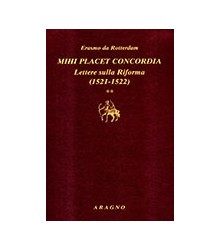 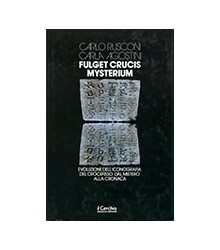 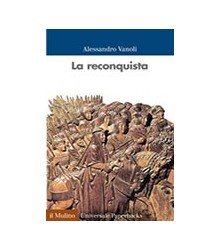 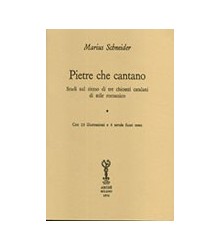 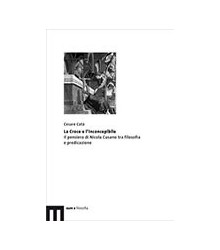 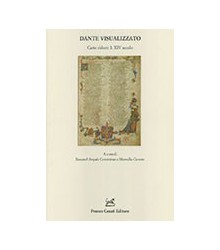 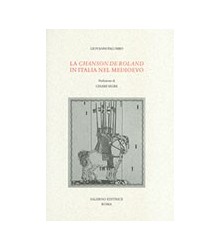 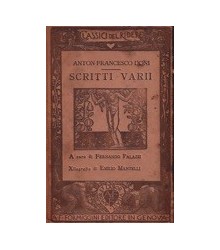 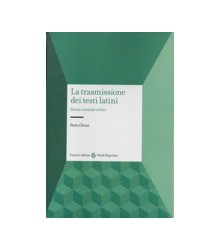