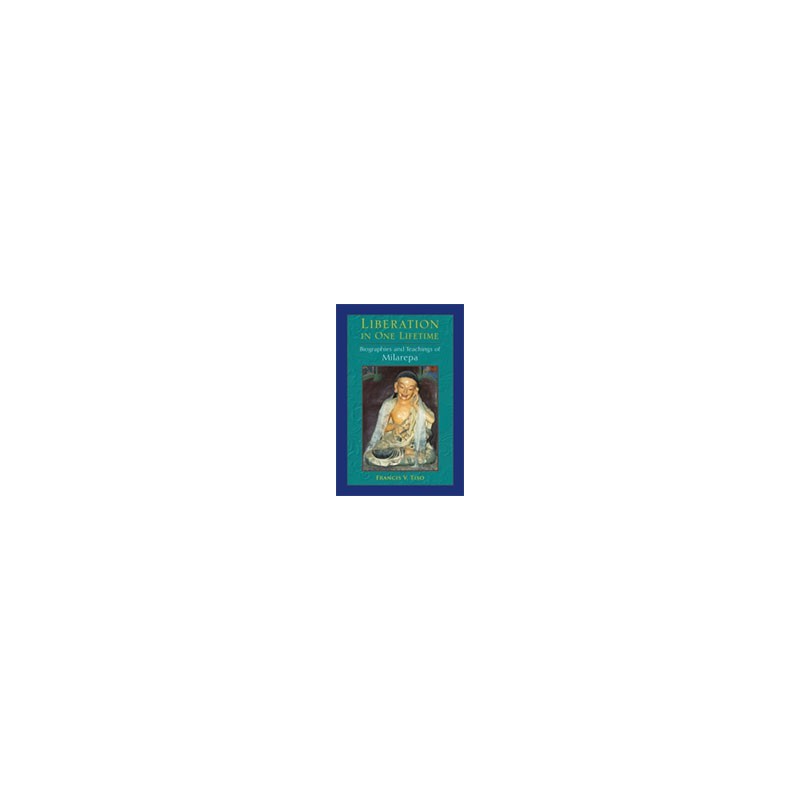 Liberation in One Lifetime

Milarepa (1052-1135), a major figure in the history of the Kagyu school of Tibetan Buddhism and known as one of Tibet's greatest lamas and poets, continues to inspire Buddhist practitioners worldwide to the present day. Liberation in One Lifetime explores the history and spirituality of the Kagyu lineage in relationship to the narratives and teachings attributed to Milarepa by studying some of the earliest versions of these materials. Offering a detailed analysis of the biographical material that has been written about Milarepa (who was also a student of Marpa, a major figure in the development of the Bka'-brgyud-pa school of Tibetan Buddhism), author, theologian, and well-respected Tibetan Buddhist scholar, Francis V. Tiso, describes the historical context of the tradition of hagiography (biography) in Buddhism and other spiritual traditions, and provides a history of Milarepa's influence in Tibet.
Part One explains the tradition of composing stories about Milarepa's life and teachings (there have been many throughout the centuries) and includes outlines of the contents of some of them as well as an explanation of the oral versions that have been transmitted via oral epic songs and poems that Milarepa composed. Describing the spiritual components of Bka'-brgyud-pa, Part Two includes tantric practices, an outline for the path of liberation, definitions of "voidness," and the characteristics of fully enlightened Buddhahood. Part Three includes translated biographies and oral teachings of Milarepa (in poetic form) that are considered sacred texts. The book also includes a foreword by Roberto Vitali, a prominent Tibetan Buddhist scholar as well as an extensive bibliography of primary and secondary sources.

A priest of the Diocese of Isernia-Venafro in Italy, FRANCIS V. TISO holds advanced degrees from Cornell and Harvard Universities, and a doctorate in Buddhist Studies from Columbia University and Union Theological Seminary. He has translated several early biographies of Milarepa and has led research expeditions in South and East Asia. The author lives in Isernia, Italy. 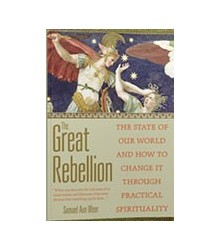 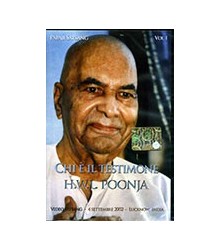 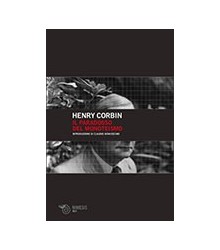 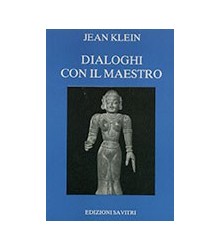 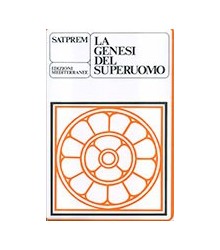 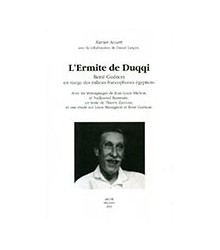 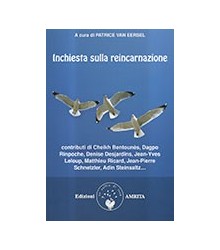 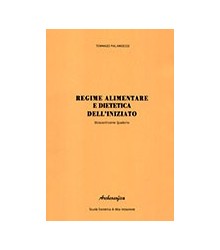 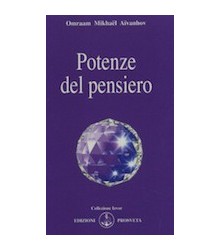 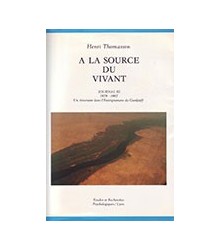 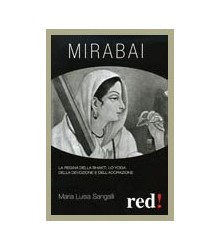 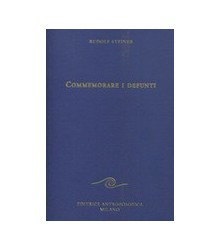 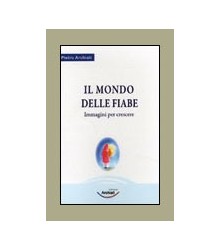 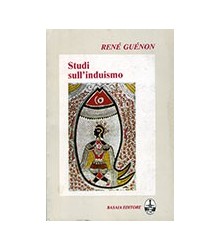 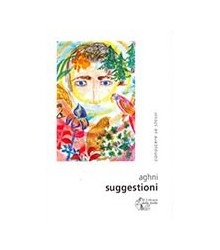 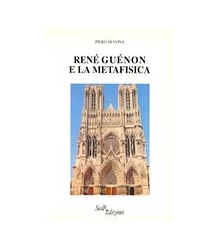 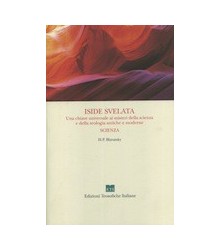 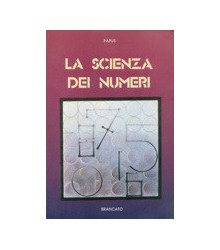 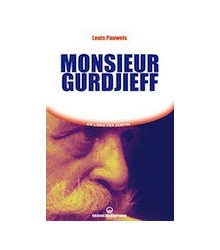 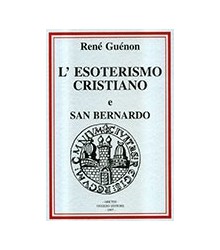 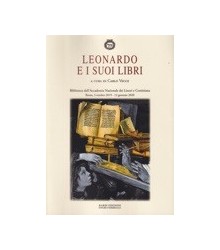 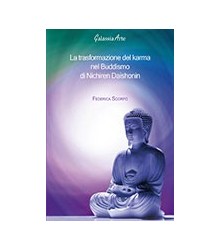 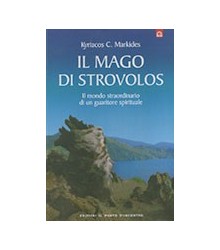 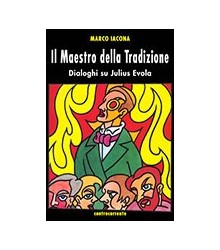