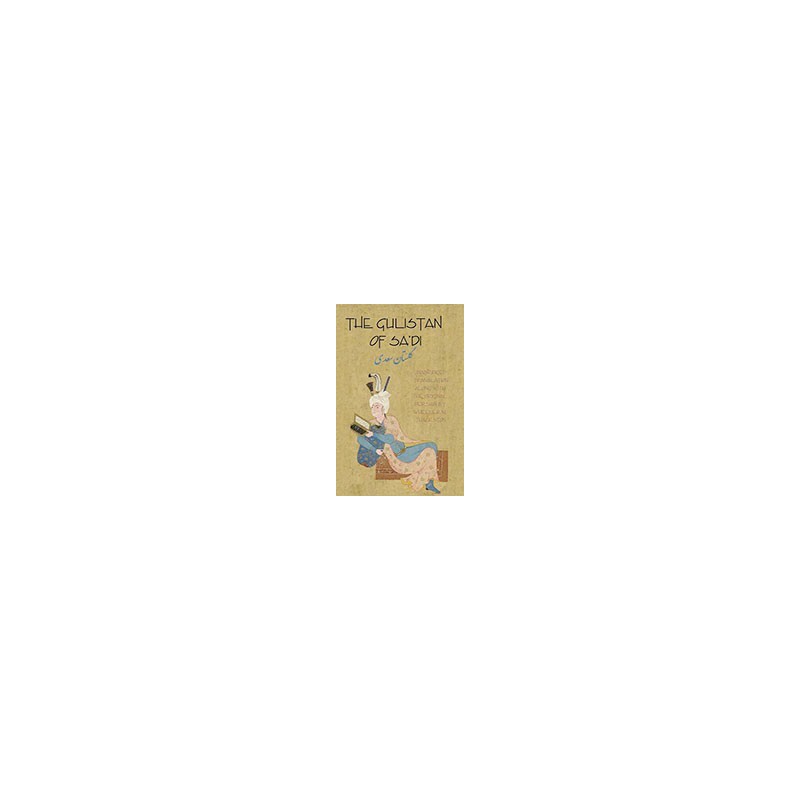 The Gulistan (Rose Garden) of Sa'di

Is the Gulistan the most influential book in the Iranian world? In terms of prose, it is the model, which all writers of Persian seek to emulate. In terms of moral, philosophical or practical wisdom, it is endlessly quoted to either illustrate or prove a point. Sir John Malcolm even relates being told that it is the basis of the law of the Persians. It also traveled abroad. Voltaire, Goethe, Arnold, Longfellow, Emerson, Thoreau, Melville, and Franklin discovered, read, and took inspiration from the work. Moreover, travelers to Iran have often point out that to understand the mind of the inhabitants, one should read the Gulistan.
Written some seven and a half centuries ago by Sa’di of Shiraz the Gulistan or Rose Garden is a collection of moral stories divided into eight themes: “The Conduct of Kings,” “The Character of Dervishes,” “The Superiority of Contentment,” “The Benefits of Silence,” “Love and Youth,” “Feebleness and Old Age,” “The Effects of Education,” and “The Art of Conversation.” In each section stories are told from which the reader learns how to behave in a given situation. Sa’di can be moral. “Honesty gives God pleasure. I haven’t seen anyone get lost on the right road.” He may be practical. “If you can’t stand the sting, don’t put your finger into a scorpion’s hole.” He is philosophical in these lines which are engraved at the entrance of the United Nations: “The members of the human race are limbs one to another, for at creation they were of one essence. When one limb is pained by fate, the others cannot rest.”
The Gulistan is considered the essence of elegant but simple Persian prose. For 600 years, it was the first book placed in the learner’s hand. In Persian-speaking countries today, quotations from the Gulistan appear in every conceivable type of literature and is the source of numerous everyday proverbial statements, much as Shakespeare is in English.
This is the first complete English translation of the Gulistan in more than a century. Wheeler M. Thackston, Professor of Persian at Harvard University, has faithfully translated Sa’di into clear contemporary English. To help the student, the original Persian is presented facing the English translation. A 3,600 word Persian-English and Arabic-English glossary is included to aide with the more difficult meanings.
The Gulistan is imbued with a practical wisdom of life. Sa’di recognizes people for what they are. Every personality type that exists is found in the Rose Garden, the good, the bad, the weak, the strong, the pious, the impious, honest folk, and the most conniving of cheats. Hypocrites abound, foolish kings appear with their wily ministers, wise rulers vie with their malevolent courtiers, boastful young warriors turn tail and run. The beauty of Sa’di’s wisdom is that it is timeless. What is expressed is in a setting so close and familiar to the modern experience that it is as relevant today as it was six hundred years ago. 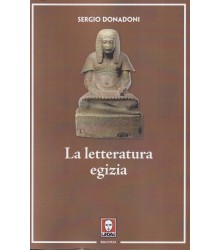 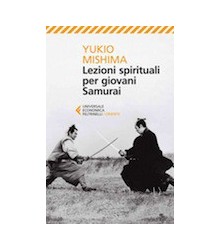 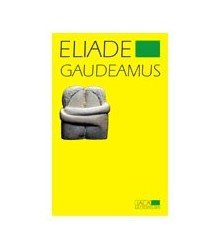 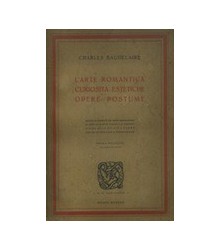 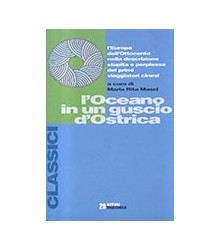 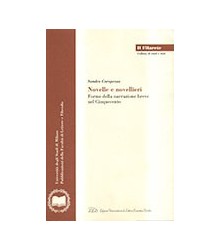 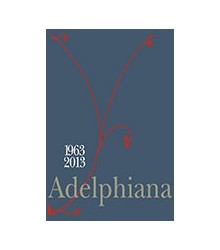 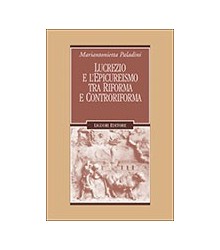 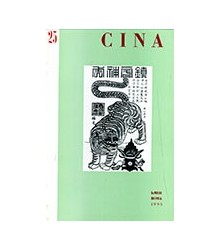 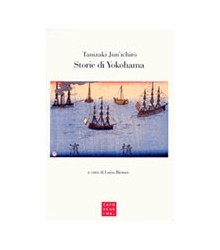 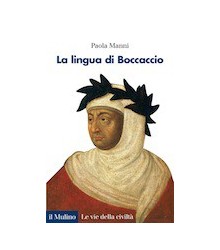 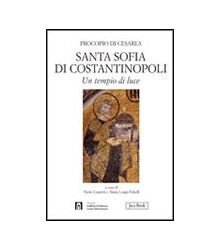 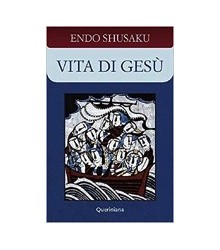 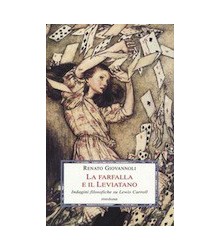 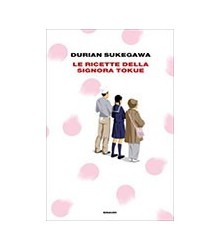 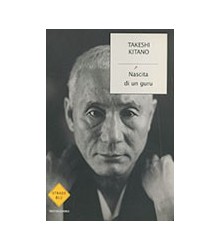 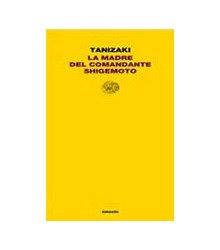 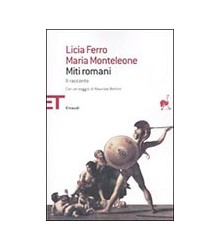 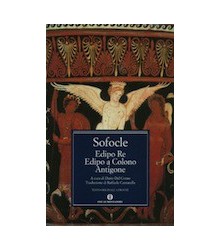 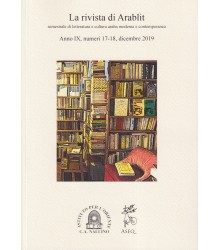 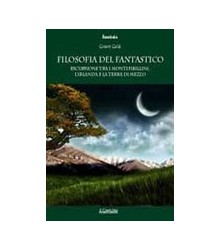 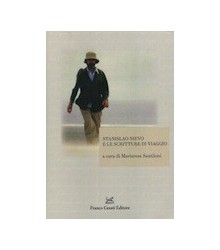 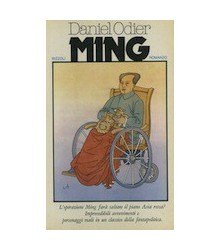 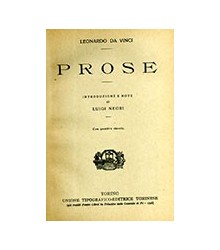