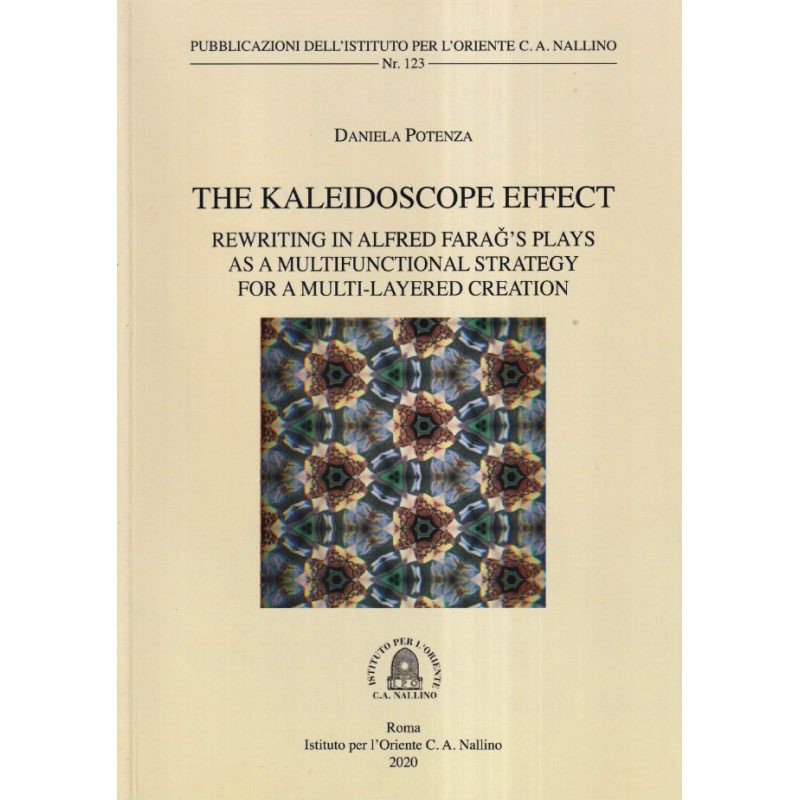 
Ipocan
€ 35,00
€ 33,25 Risparmia 5%
prefazioni di Marvin Carlson e Luc Deheuveis
pp. 444, Roma
data stampa: 2020
codice isbn: 978889762266
Looking back from almost a quarter way into the twenty-first century, i't is clear that just as Tawfiq al-Hakim dominates the first generation of professional dramatists in Egypt, Alfred Farag dominates the even more important subsequent writers of the post-1952 revolution period. Like al-Hakim, Farag was acutely conscious of the central role of theatre in the cultural imaginary, and again like al-Hakim, Farag was of major importance in spreading awareness of and raising the stature of the theatre in both rural and urban Egypt, as well as in increasing awareness of the Egyptian theatre on the international stage.
To date, however, Farag, although he spent much of his creative career in London, has been given far less attention in English-language criticism than his predecessor, although his works have been much more frequently produced, both at home and abroad. While al-Hakim has been the subject of a number of critical studies and of multiple editions of individual and collected plays, few fewer of Farag's works have been translated and there is only a single previous critical study, Dina Amin's 2008 Alfred Farag and Egyptian Theater: the poetics of disguise, with four short plays and a monologue.
Potenza's book thus makes an important and welcome addition to the information on one of the leading international dramatists of modernism.
Potenza's emphasis upon the metaphor of the kaleidoscope proves particularly useful in analyzing the work of Farag, although the concept, if not the term, is often encountered in post-modern literary criticism. Even since Barthes' oft-quoted "The Death of the Author." Literary critics have been intrigued by the idea of a text as a web of associations with and references to other texts. Potenza's image of the kaleidoscope is closely related to this concept and is used in a particularly productive way in understanding Farag's approach to his material. Potenza notes that Farag frequently employed pre-existent texts as groundings for his own work, rewriting them to produce a kaleidoscopic variety of patterns which offer a constantly changing complex of images, arousing a similar complexity of responses from the reader or spectator... 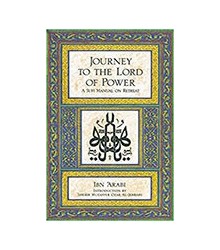 Journey To The Lord of Power 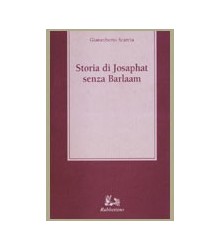 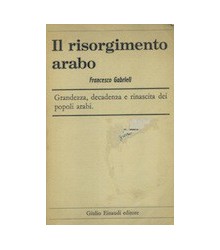 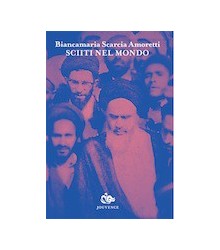 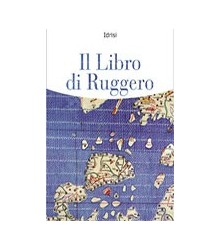 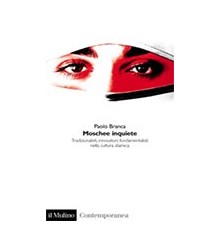 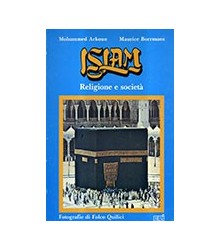 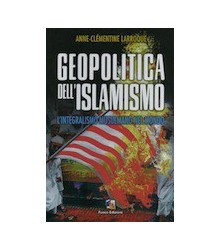 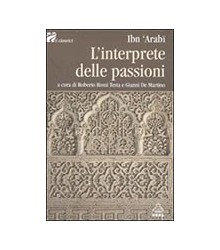 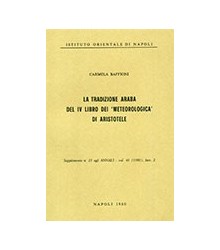 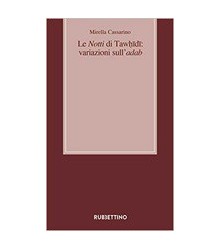 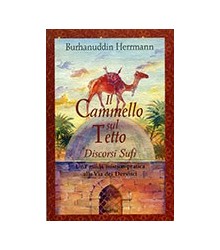 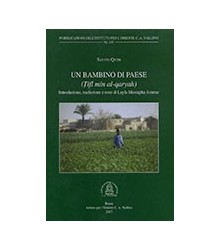 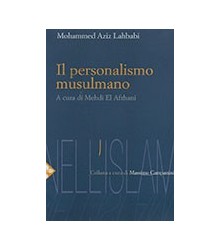 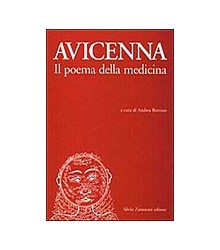 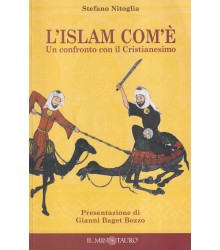 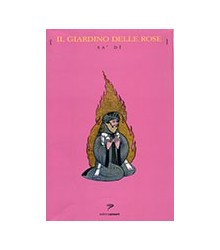 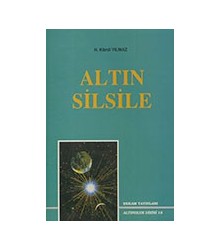