A compact characters dictionary for students and professionals
Autori vari

Whether full-time students, business people, or casual readers, all have felt the need for a compact, up-to-date, practical kanji dictionary. Something that would fit into a shoulder bag or briefcase, could be taken to class, or would sit unobtrusively on a desktop.
Kodansha's Essential Kanji Dictionary is precisely that dictionary, designed specifically to meet the needs of the modern man and woman. It includes all of the 1,945 Jōyō Kanji, the core kanji recommended by the Japanese Ministry of Education for use in Japanese newspapers and magazines. Knowing these kanji, the student can recognize virtually every Chinese character appearing in the daily press.
And that is not all. This dictionary also features some 18,000 kanji compounds, both those with Chinese readings (on-yomi) and those with Japanese readings (kun-yomi). These compounds have been carefully selected for practicality, usefulness, and timeliness. The living language has received exclusive priority, including such words as "favoritism," and "statute of limitations."
For those interested in securities, stocks and bonds, and the diverse terminology of the business world, related terms and jargon are clearly marked for easy reference. Simply open the book and look for the Yen sign. There you will find "current price," "aggregate market value," "issue at market price," and a great deal more.
For those who want to write kanji, the stroke order of each and every character has been duly noted. But more important, the Essential Kanji Dictionary does its utmost to help the reader locate the needed character. Aside from the traditional radical chart on the back endpaper, there are three invaluable indices as well. The first is by the reading of the kanji, either Japanese (kun) or Chinese (on). The second is by radical, but not by traditional radical alone. Also included are variants and near-misses, directing the reader precisely to the right page. The third is by stroke number—if all else fails, count the strokes and track the character down. With a copy of Kodansha's Essential Kanji Dictionary close at hand—with its definitions, stroke order, Chinese compounds, Japanese compounds, business terminology, and three helpful indices — the life of the typical student of Japanese should take a decided turn for the better.
Previously published as Kodansha's Compact Kanji Guide. 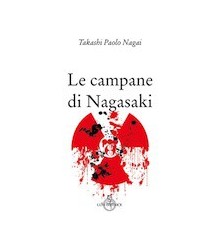 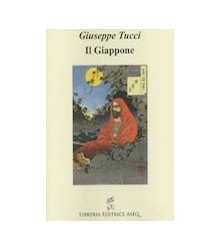 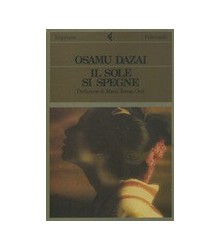 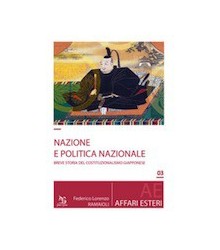 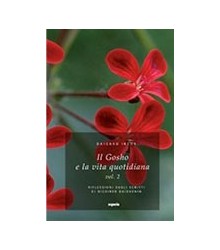 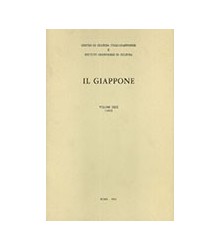 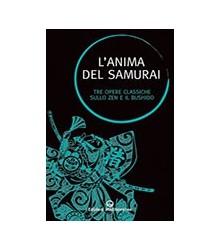 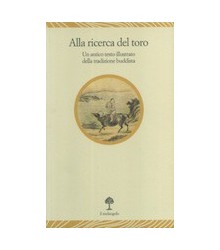 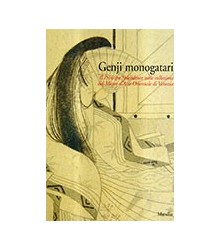 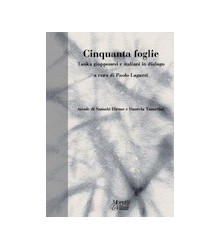 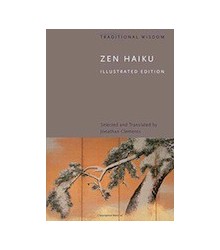 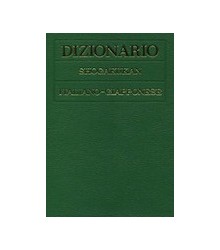 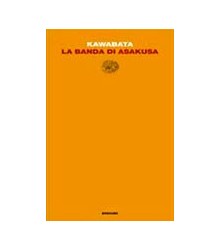 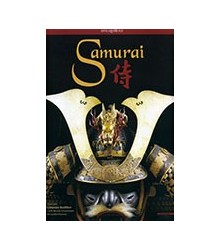 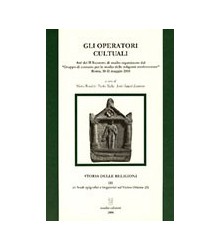 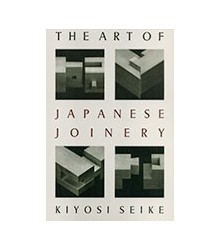 The Art of Japanese Joinery 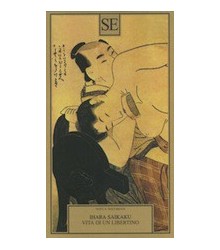 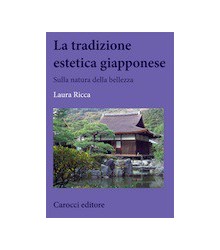