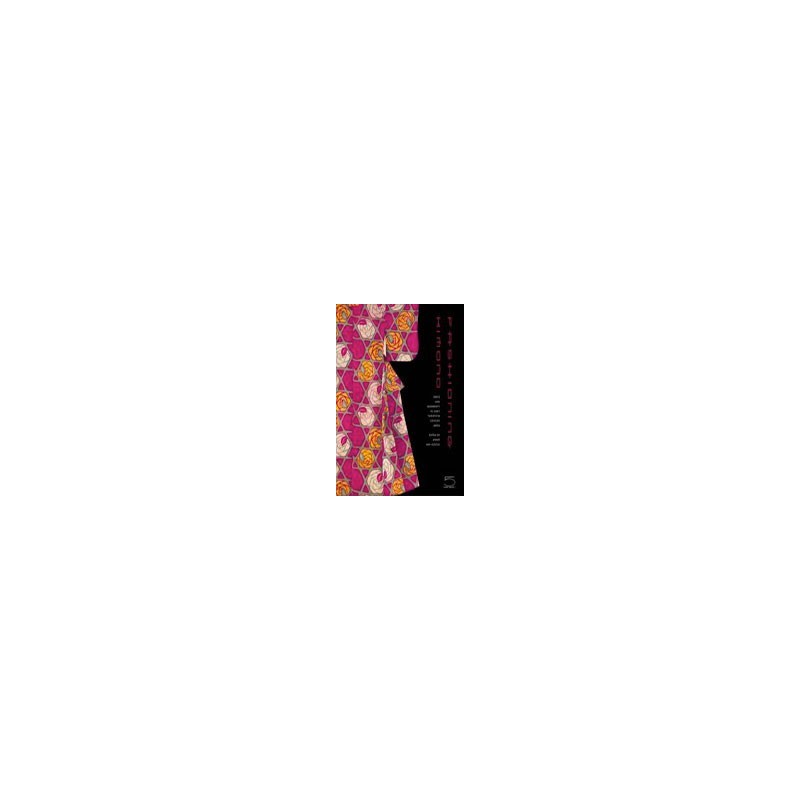 Fashioning Kimono focuses on 150 Japanese garments dating from the late 19th to the early 20th centuries, taken from the renowned Montgomery Collection, which includes informal kimonos for both women and men, haori jackets, under-garments, ceremonial and formal clothes, and children's robes. Some of the designs reflect historical continuity, but many others demonstrate a radical break from the traditional. Themes and designs from Western art predominate over historical Japanese references, illustrating the modernization and Westernization of Japan at this time.
The range of the collection represents one of the most dynamic periods in Japan's national costume. It encompasses the final phase of the living kimono, when the kimono was still the daily wear of most Japanese people. After Japan's defeat in the Pacific War and the destruction of virtually all its major urban centres, Western clothes quickly came to replace the kimono, being considered more affordable and conducive to the new post-war lifestyle. It eventually took on a purely ceremonial or formal role, and today, except for the few fashionably daring, the kimono is worn mainly for the tea ceremony, funerals, and weddings. 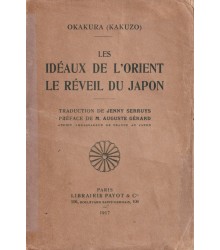 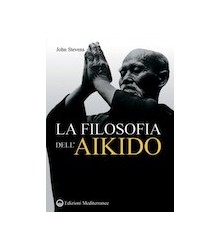 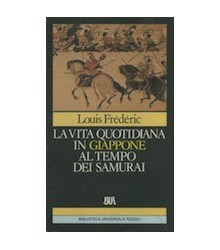 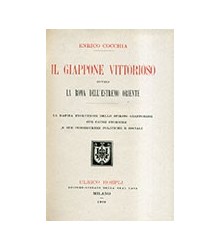 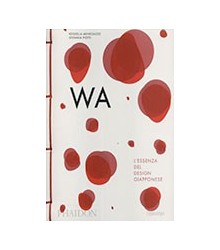 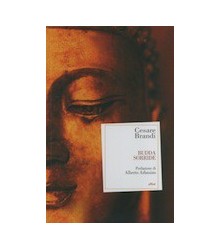 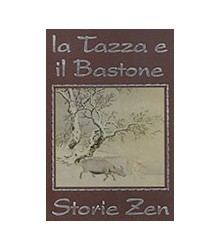 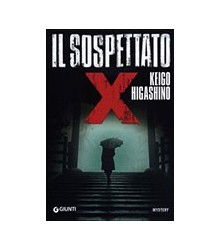 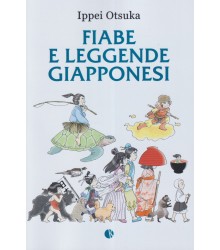 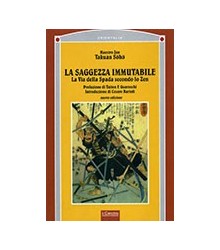 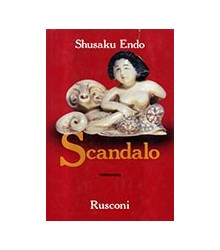 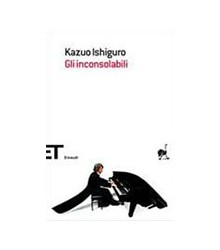 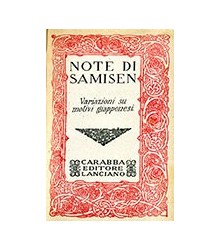 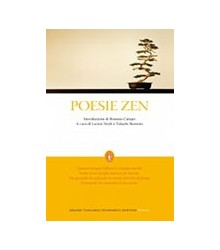 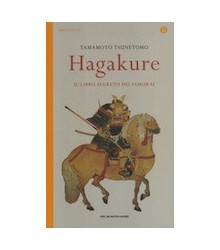 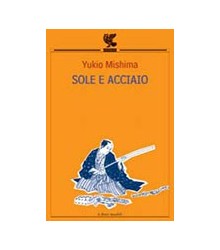 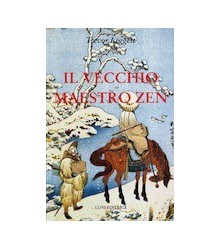 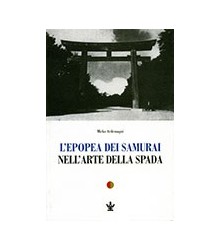 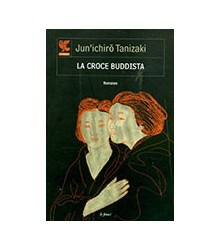 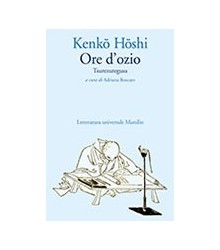 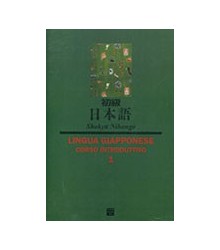 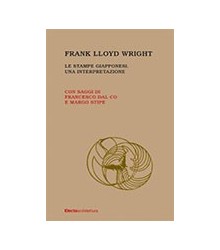 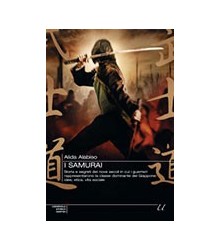 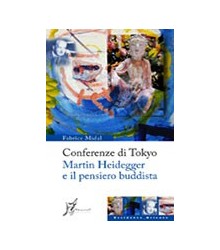 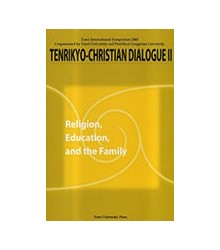