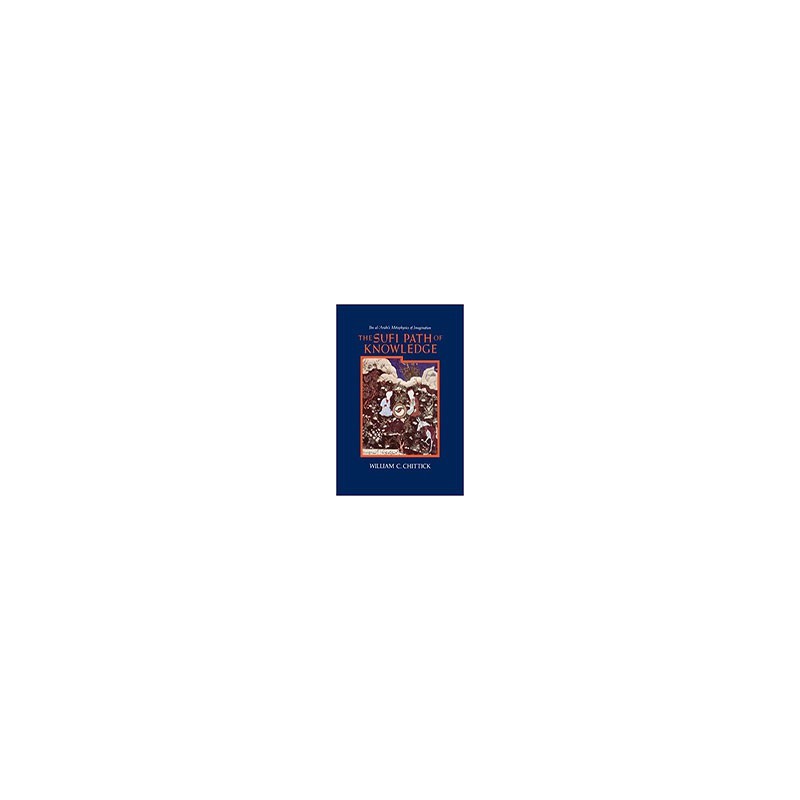 The Sufi Path of Knowledge

"For the first time in the history of Orientalism, a thorough study of Ibn al-'Arabi's thought is now available. William Chittick has given us a translation of numerous passages from the work of the Magister Magnus and placed them in their theological context, thus removing many misunderstandings that have prevailed both among Muslims and in the West when interpreting Ibn al-'Arabi's mystical worldview. Chittick has done this with admirable clarity, and his book will always remain a most important milestone in the study of Islamic mystical theology." (Annemarie Schimmel, Harvard University)

Ibn al-'Arabi is still known as "the Great Sheik" among the surviving Sufi orders. Born in Muslim Spain, he has become famous in the West as the greatest mystical thinker of Islamic civilization. He was a great philosopher, theologian, and poet.

William Chittick takes a major step toward exposing the breadth and depth of Ibn al-'Arabi's vision. The book offers his view of spiritual perfection and explains his theology, ontology, epistemology, hermeneutics, and soteriology. The clear language, unencumbered by methodological jargon, makes it accessible to those familiar with other spiritual traditions, while its scholarly precision will appeal to specialists.

Beginning with a survey of Ibn al-'Arabi's major teachings, the book gradually introduces the most important facets of his thought, devoting attention to definitions of his basic terminology. His teachings are illustrated with many translated passages introducing readers to fascinating byways of spiritual life that would not ordinarily be encountered in an account of a thinker's ideas. Ibn al-'Arabi is allowed to describe in detail the visionary world from which his knowledge derives and to express his teachings in his own words.

More than 600 passages from his major work, al-Futuhat al-Makkivva, are translated here, practically for the first time. These alone provide twice the text of the Fusus al-hikam. The exhaustive indexes make the work an invaluable reference tool for research in Sufism and Islamic thought in general. 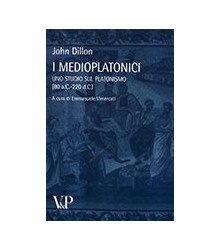 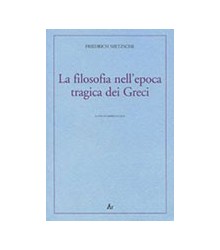 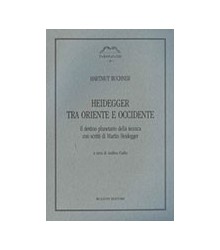 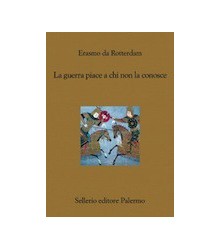 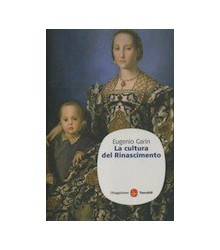 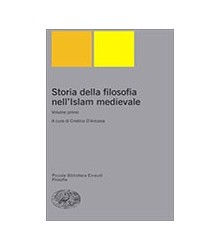 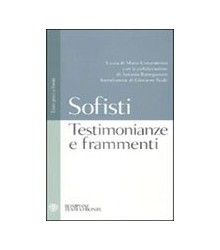 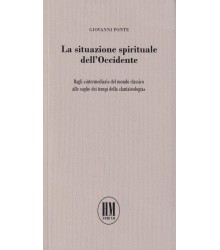 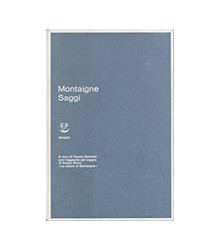 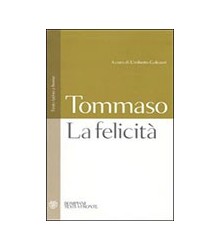 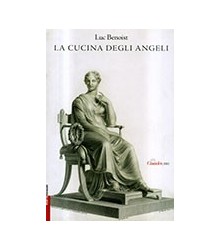 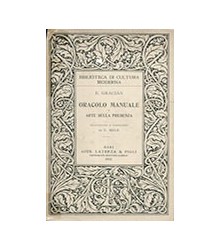 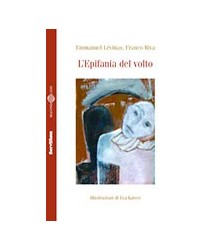 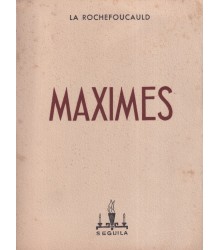 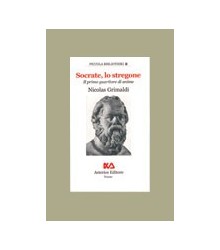 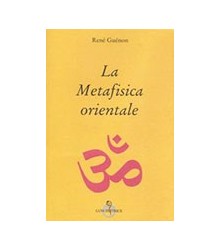 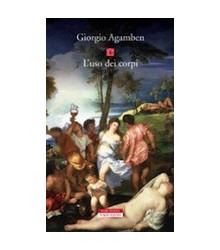 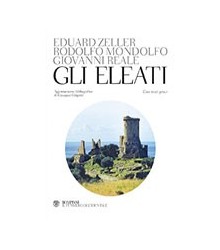 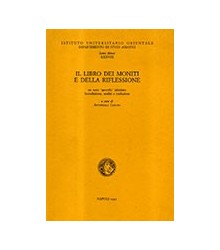 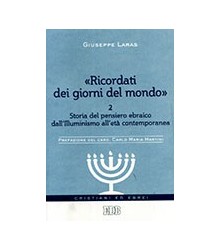 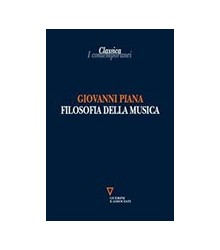 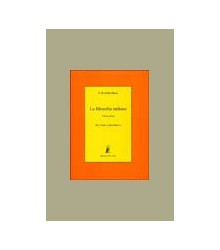 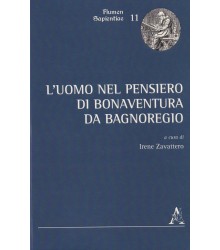 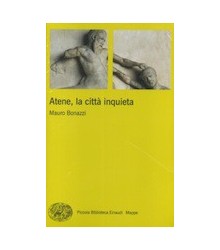 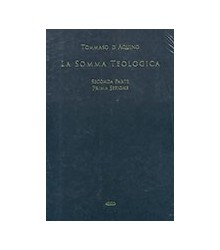