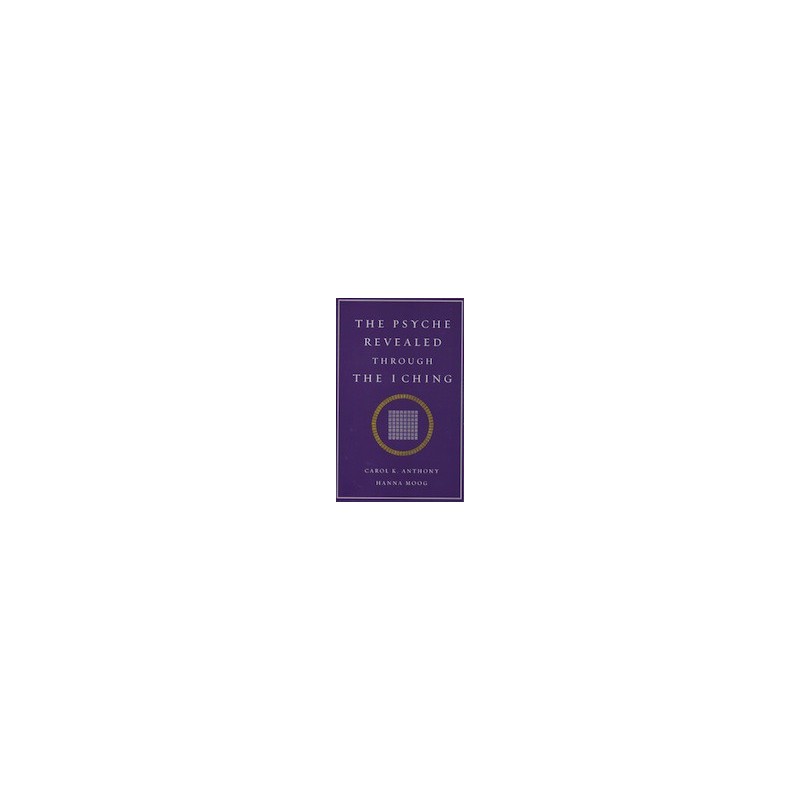 The Psyche Revealed Through the I Ching

This book brings to us a new understanding of the psyche that gives us the Cosmic perspective on our true human potential. The basis for the author s groundbreaking discoveries is their new version of the ancient Chinese oracle, published under the title, 'I Ching, the Oracle of the Cosmic Way.' It shows humans as part of the harmonious order of the Cosmos. 'The Psyche Revealed Through The I Ching' explains how the psyche, as the invisible side of our being, enables each of us to fulfill our unique Cosmic destiny. Psychic malfunctions such as depression, phobias, and stress indicate that humans have separated from the harmonious order of the Cosmos through developing a mindset that places humans at the center of the universe. From this disharmonious perspective, humans have created a world order based on conflict and lack where there could be harmony, peace, and abundance. This book helps the individual who wants to free himself from the suffering caused by this mindset, to recognize the total goodness of his true nature, and to see with clarity the ideas that have brought him harm. Another cause of harm are unprocessed traumatic experiences. The book's Appendix shows the reader how to research these causes and deprogram them with Cosmic help, thereby to free himself enduringly from their harmful effects.// Perhaps most extraordinary, the I Ching, through the authors discoveries, is found to be an advanced psychology that reflects our deepest inner truth.// It is perhaps no accident that this book appears nearly simultaneously with the publication of C.G. Jung s Red Book. It was thanks to Dr. Jung that the I Ching was introduced to the English-speaking world in the early 1950 s. Were he still alive, he would have been happy to read this book that gives the answer to the riddle he hoped to resolve by undertaking the dangerous journey into his own psyche: It was his search for the origin of the demonic figures that were haunting the unconscious of his patients. As Carol Anthony and Hanna Moog discovered, these figures are the product of words that are not grounded in the harmonious order of the Cosmos, and therefore, they create conflict in our nature.// Once taken into the psyche (often at a very young age) these words take on a life of their own. Through the fears and self-doubts they create in us, they dominate our lives until such time as they are discovered and deprogrammed with Cosmic help. Deprogramming takes away the validity we have formerly given them, freeing us of their harmful effects. 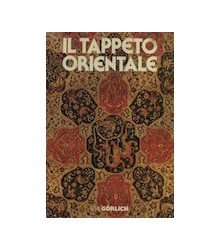 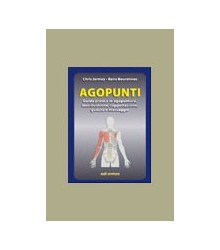 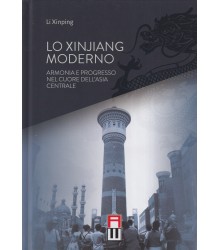 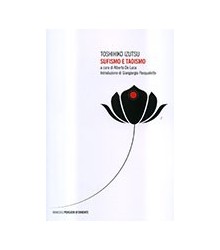 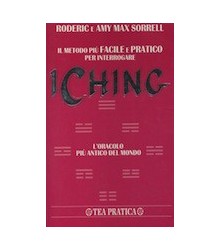 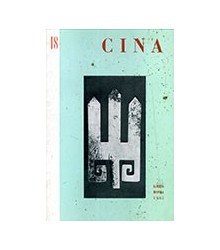 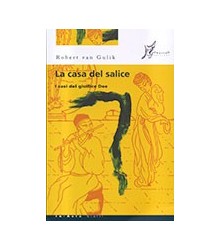 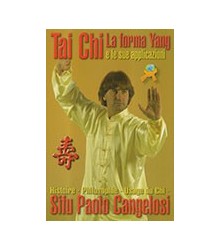 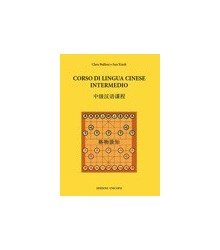 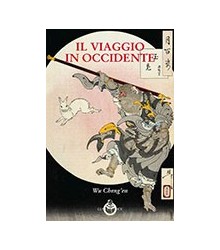 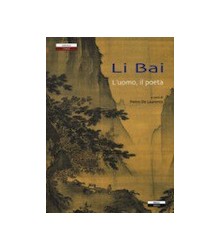 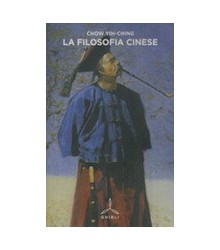 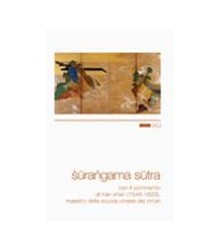 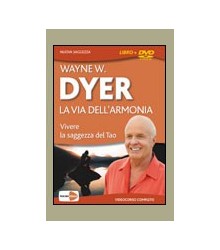 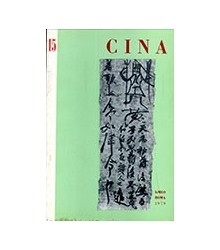 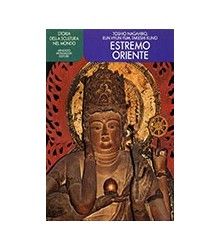 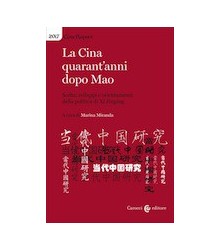 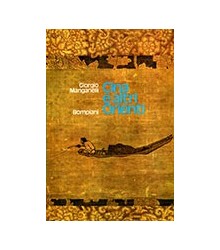 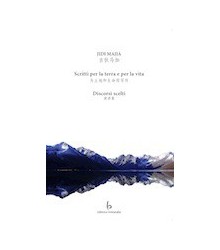 Scritti per la Terra e per... 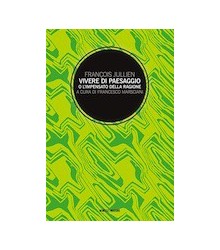 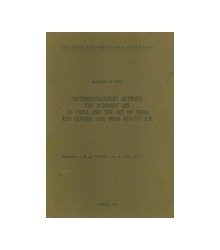 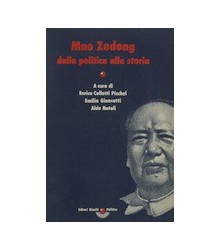 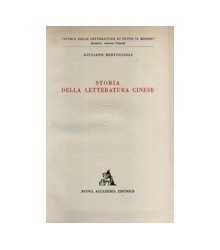