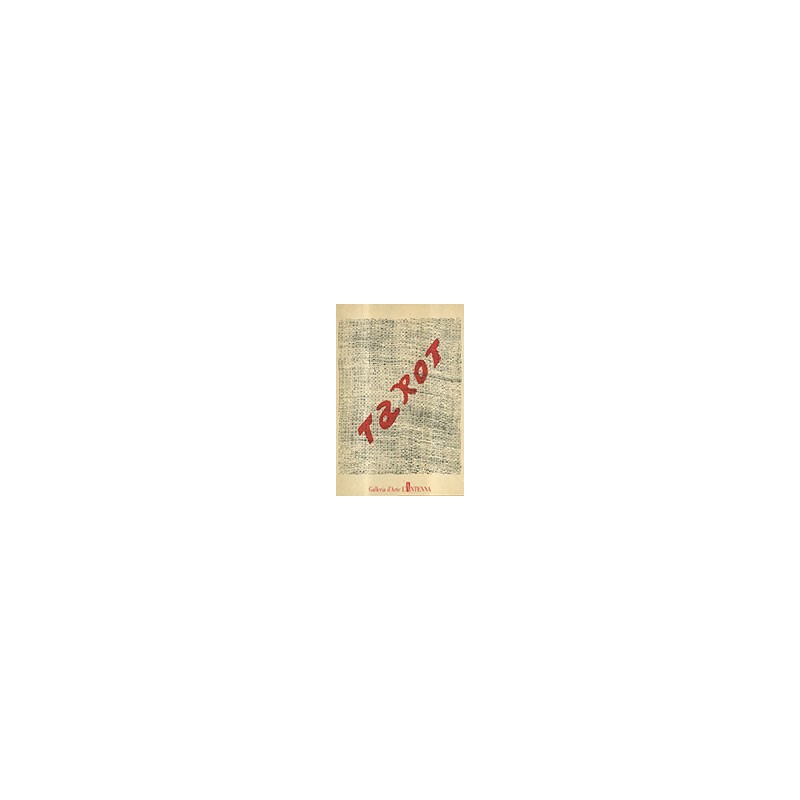 From the foreword by Andrea Picini:
"The Tarot is not only a game, as it is commonly considered, but also an art; and like alI the arts it shares in that some. thing magic, inspired, interpretative that infuses the creative personality of the Author. In the necessary brevity of this introductory note one cannot pretend to summarize the history of the Tarot - about which have been written ponderous and often controversial volumes - but only quickly mention the multiplicity of sources to which its origin is attributed (Egyptians, Saracens, Hebrews, Chinese, Etruscans, Chaldeans) and its almost simultaneous reflowering in the Latin world at the beginning of the Renaissance, between 1370 and 1390, after at least ten centuries of total disappearance from the habits of humanity.

In this period of revival, coinciding with Humanism, the making of Tarot cards interested Italian, French, Saxon and Spanish artists who competed with each other in giving, to the Seed cards as well as the Major Arcanes, the emblema tic characters of the cultures of their time, with variations of costumes, movement, landscapes, symbolism.

From the celebrated cards of Mantegna to those named for Charles VI and painted by Jacquemin Grigònneur, from those of Marziano of Tortona made for Filippo Maria Visconti to those of Cicognara ordered by the Sforzas, one passes to the artisans' production of manual series in which the figures are synthesized down to the indispensable of their significance and where popular taste gives life to innumerable variants of archaic or primitive flavor. Until the printing press takes over the Tarot and the decks of cards multiply, the direct works of artists become ever more rare and even disappear. The Tarot thus passes from the Prince's reading desk to the tavern table; from the mercenary's sack to the old wives' bag of tricks and risks being lost in vulgarized misuse, relegating to museum collections the surviving examples of its original splendor without the reflowering of studies, of esoteric and artistic interests that in this short section of century have brought it back to its dignity.

The cards presented here are by the painter Andrea Picini and they constitute a document of extreme importance for a modern acquaintance with this very ancient game. Given the changes in the language of relations, in forms of life and social structures (having intervened in man's existence extremely new elements brought by technology and the scientific acceptance of what first appeared as supernatural phenomena), it was necessary that the Tarot assume a form closer to our time. Picini has imposed on the Seeds and on the Arcanes a more easily assimilated iconography, an up-to-date symbolism without, however, subtracting a single factor from either its magic powers or its divinatory fascination, adding rather those more ambiguous, dialectic, and evocative properties possessed by today's man in respect to yersterday's.

The Game of the Tarot, father of «Tresette» and uncle of Bridge, is conspicuously endowed with 78 cards, 22 of which are called the Major Arcanes, generalIy discarded in competition games, and 56 which have less cabalistic prestige but equal divinatory importance. AlI the cards, in any case, have an initial value in the reading of the «situation ». Heed well: with the Tarot one does not foresee the future but has clarifications of the actual state, latent or obvious, of he who interrogates them. One does not derive auspices but only indications. They clarify the «present », suggesting every possible solution for « the future ». And, since the consultation of the Tarot has rigidly scientific bases, it is not a guessing game subordinate to numerological caprice or to the casuality of the placing of the cards.

The Major Arcanes, whose presentation concerns this note, are 21 in arithmetical numbering, plus 1 of Zero value. They are connected with the signs of the Zodiac, the Fundamental Letters and Numbers, the Planets of the Stellar Chart and the Four Elements. We will present them in successive order, introducing to them the Zero, that is, the Fool, the Arcane antithetical to One, the Magician.[...]" 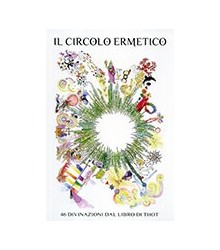 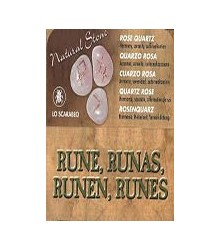 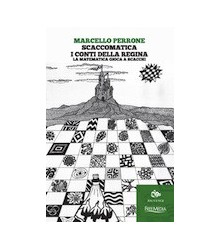 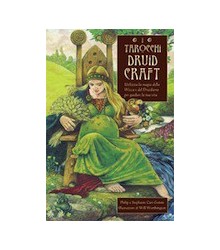 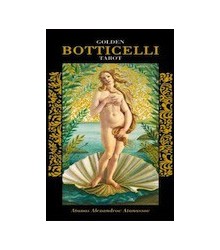 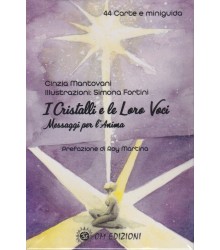 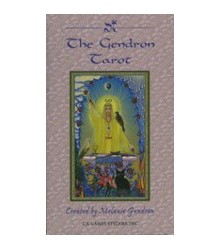 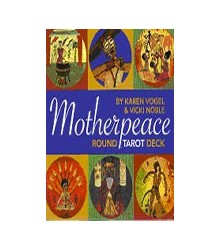 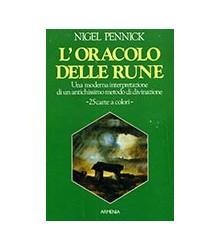 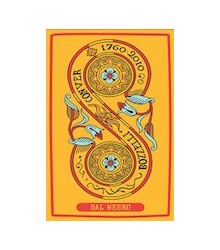 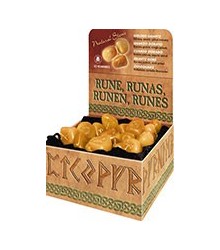 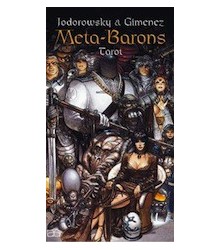 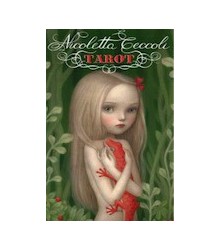 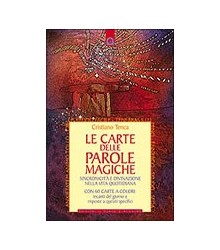 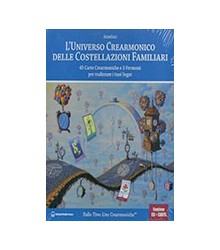 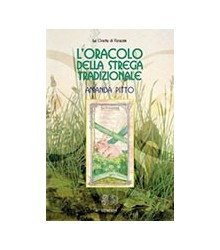 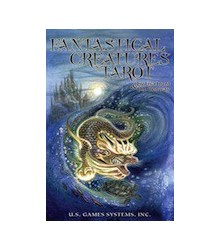 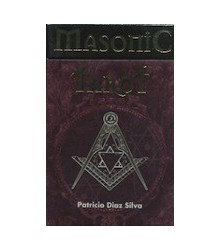 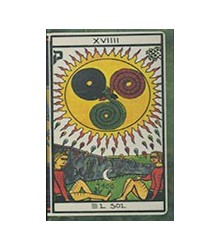 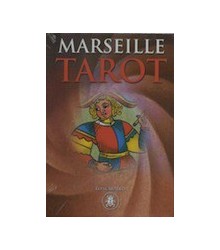 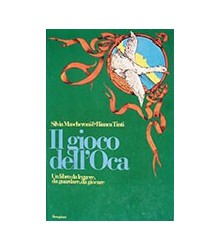