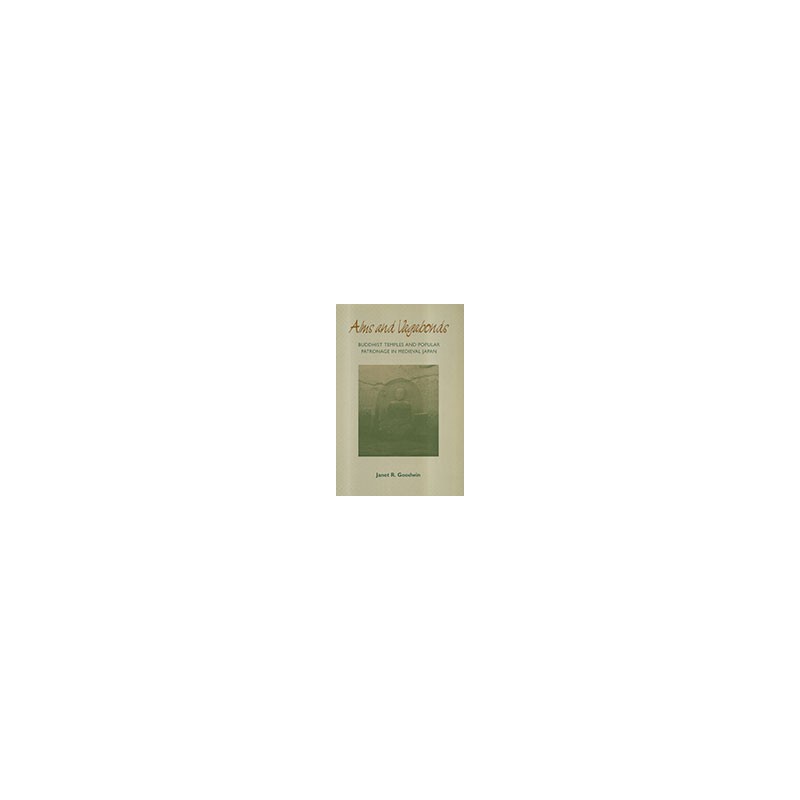 In the late Heian and Kamakura eras, Japanese Buddhism underwent a great transformation-one that irrevocably altered the relationship between the Buddhist system and the individual believer, on the one hand, and between the institutions of Buddhism and the secular community, on the other. Alms and Vagabonds provides fresh and convincing insights into this transformation, as illuminated by the study of kanjin campaigns. Kanjin campaigns, the collection of donations from the public, used evangelistic methods to benefit tempIe finances, offering the grace of the Buddha in exchange for land, rice, or money.
Janet Goodwin offers evidence in support of the challenge to the once-common contention that the popularization of Japanese Buddhism was solely the work of new, pietistic sects. She demonstrates that the so-called new and old schools shared common goals, methods, and concerns, and that the construction of the physical edifice of Buddhism was crucial to doctrinal and institutional developments in late Heian and Kamakura. Professor Goodwin's analysis illuminates the dynamics of change in early medieval Buddhism, revealing complex interactions between temples and their patrons, between proselytizers and proselytized, and between elements of the social structure at both its center and its margins.
A particularly innovative element of this study is its attention to the role of marginal individuals in kanjin campaigns and the suggestion that developments in medieval Buddhism can be understood in part through the relationship between social structure and anti-structure, as explained by Victor Turner, and the parallel concept of muen (marginality or unattachment) advanced by Amino Yoshihiko.
Professor Goodwin has produced an impressive and original work of scholarship based on a sophisticated handling of primary materials. Her study makes a substantial contribution to our understanding ofJapanese Buddhism within the context of socioeconomic change. 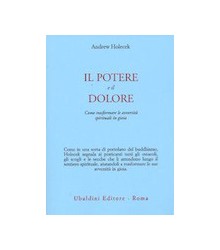 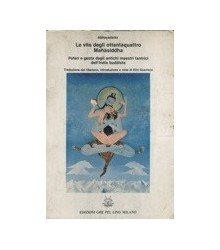 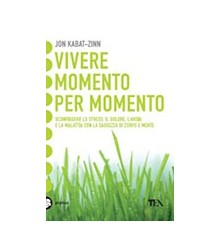 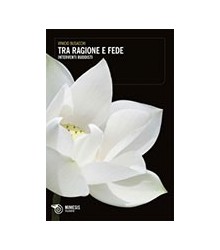 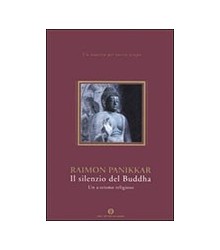 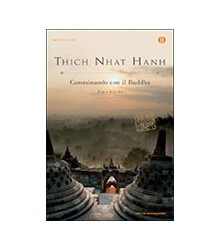 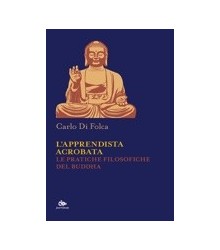 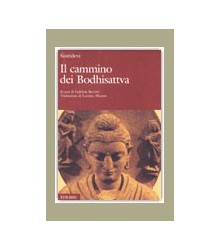 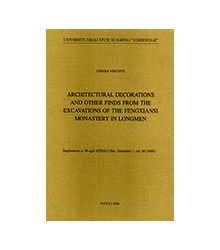 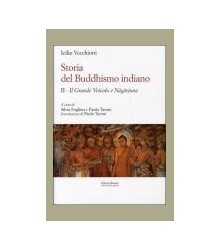 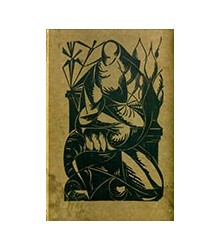 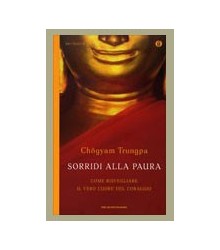 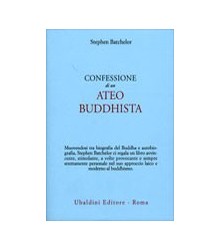 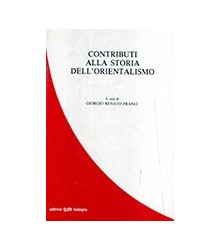 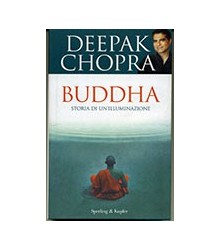 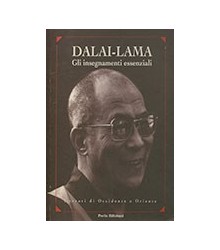 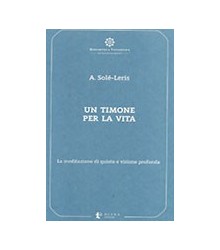 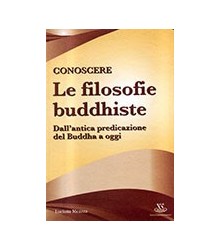 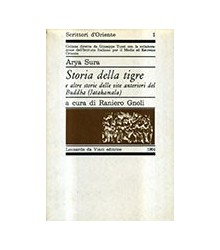 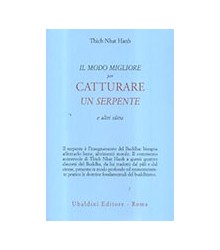 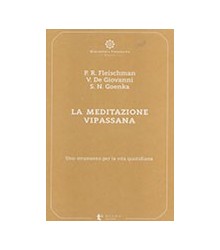 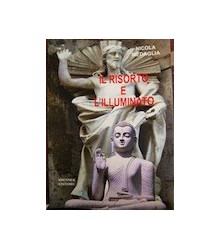 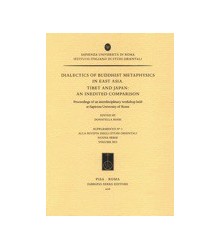 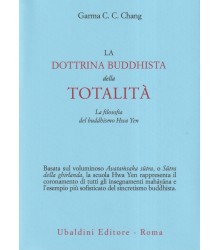