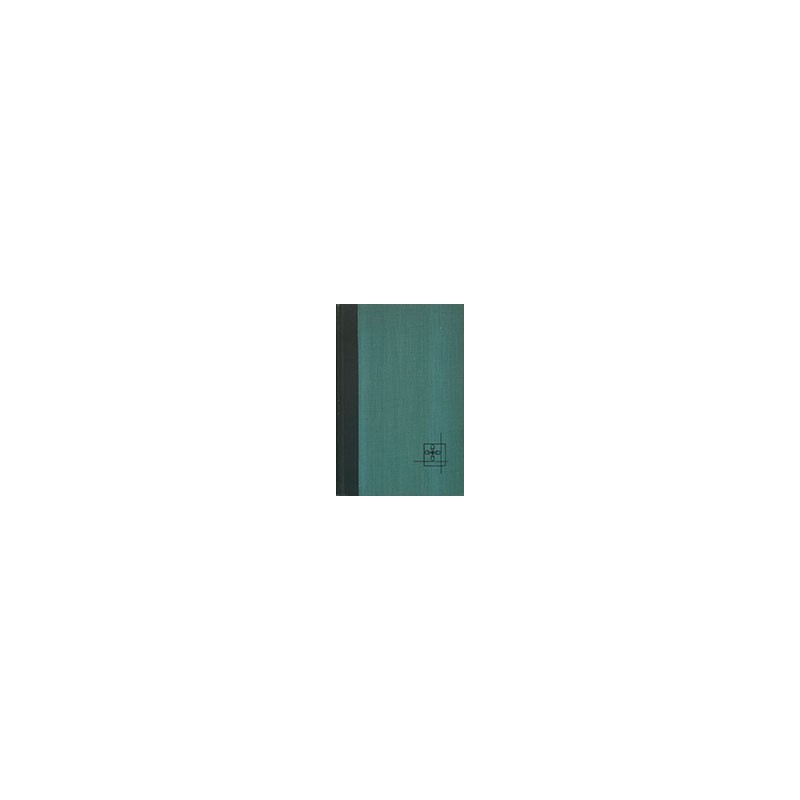 The Hero with a Thousand Faces

From the preface of the author:
""The truths contained in religious doctrines are after all so distorted and systematically disguised," writes Sigmund Freud, "that the mass of mankind cannot recognize them as truth. It is an instance of the same thing when we tell the child that new-born babies are brought by the stork. Here, too, we tell the truth in symbolic guise, for we know what that large bird signifies. But the child does not know it; he hears only the distortion, and feels that he has been deceived; and we know how often his refractoriness and his distrust of the grown-ups gets bound up with this impression. We have come to the conclusion that it is better to avoid such symbolic disguisings of the truth, and to allow the child knowledge of the real state of affairs in a way suitable for his stage of intellectual development."

It is the purpose of the present book to uncover some of the truths disguised for us under the figures of religion and mythology by bringing together a multitude of not-too-difficult examples and letting the ancient meaning become apparent of itself. The old teachers knew what they were saying. Once we have learned to read again their symbolic language, it requires no more than the talent of an anthologist to let their teaching be heard. But first we must learn the grammar of the symbols, and as a key to this mystery I know of no better modern tool than psychoanalysis. Without regarding this as the last word on the subject, one can nevertheless permit it to serve as an approach. The second step will be then to bring together a host of myths and folk tales from every corner of the world, and to let the symbols speak for themselves. The parallels will be immediately apparent; and these will develop a vast and amazingly constant statement of the basic truths by which man has lived throughout the millenniums of his residence on the planet.

Perhaps it will be objected that in bringing out the correspondences I have overlooked the differences between the various Oriental and Occidental, modern, ancient, and primitive traditions. The same objection might be brought, however, against any textbook or chart of anatomy, where the physiological variations of race are disregarded in the interest of a basic general understanding of the human physique. There are of course differences between the numerous mythologies and religions of mankind, but this is a book about the similarities; and once these are understood the differences will be found to be much less great than is popularly (and politically) supposed. My hop(is that a comparative elucidation may contribute to the 'Perhaps not-quite-desperate cause of those forces that are working in the present world for unification, not in the name of some ecclesiastical or political empire, but in the sense of human mutual understanding. As we are told in the Vedas: "Truth is one, the sages speak of it by many names."

For help in the long task of bringing my materials into readable form, I wish to thank Mr. Henry Morton Robinson, whose advice greatly assisted me in the first and final stages of the work, Mrs. Pete.r Geiger, Mrs. Margaret Wing, and Mrs. Helen McMaster, who went over the manuscripts many times and offered invaluable suggestions, and my wife, who has worked with me from first to last, listening, reading, and revising." 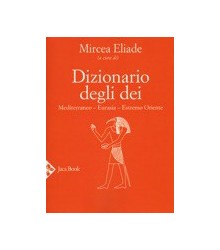 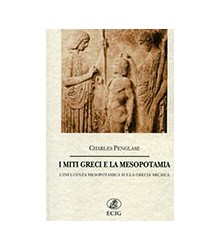 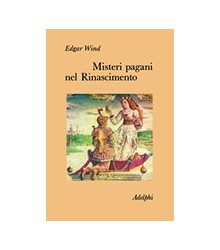 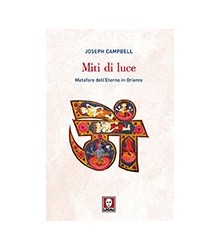 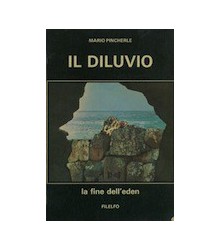 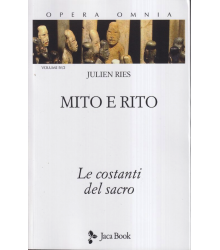 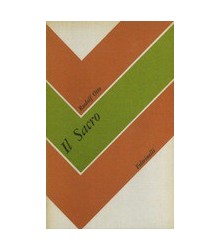 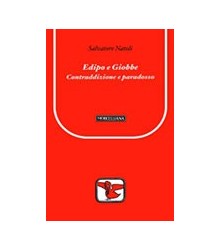 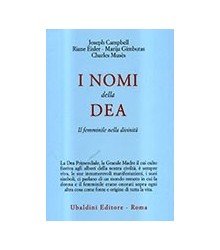 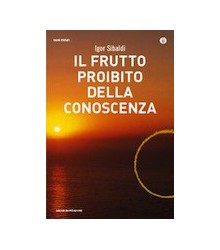 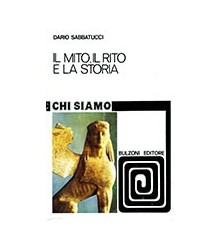 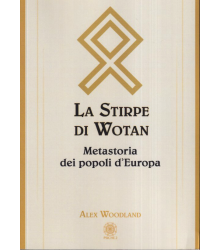 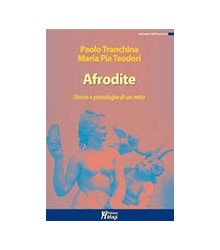 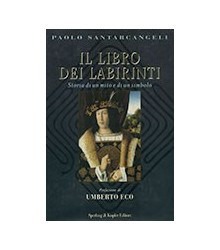 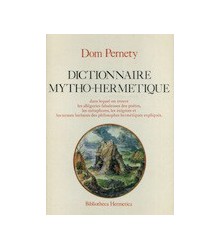 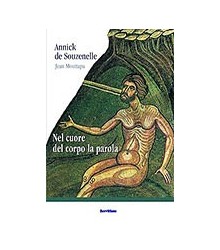 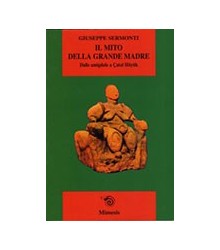 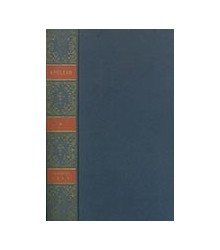 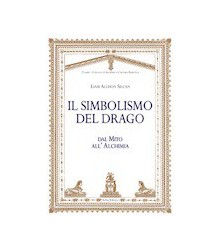 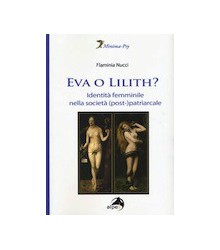 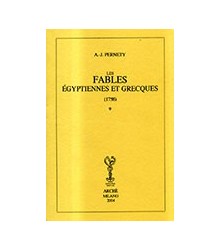 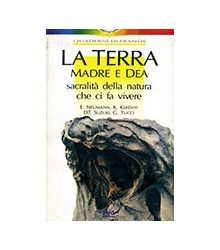 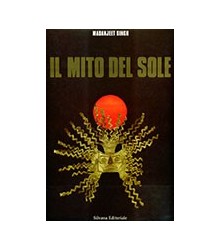 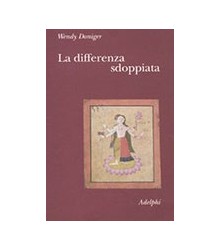 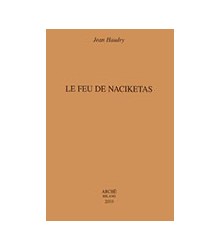