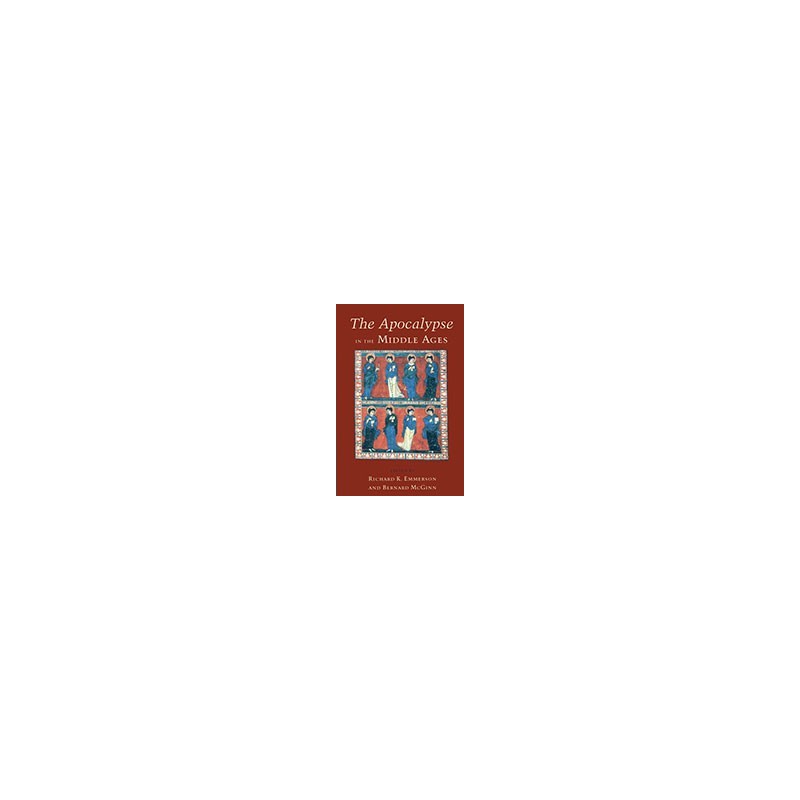 The Apocalypse in the Middle Ages

This richly interdisciplinary collection of seventeen essays by an impressive array of medievalists offers an overview of the influence of the Apocalypse on the shaping of the Christian culture of the Middle Ages. Each one focuses on some aspect of John's great visionary text, specifically analyzing its interpretation, representation, and manipulation in medieval culture, history, religion, art, and literature. The book is divided into three sections.
In the first part, six scholars of medieval history and thought detail the development of interpretations of the Book of Revelation from the earliest work of Tyconius and Augustine to the Franciscan and Dominican explanations of the later Middle Ages. In the second part, six art historians discuss the visual representation of the Apocalypse in medieval art from early Christian mosaics through late medieval and early Renaissance paintings and prints, including those of Albrecht Durer. Five essays by historians and literary historians in the third section focus on the wide variety of ways in which medieval literature, liturgy, and historiography were influenced by the Apocalypse.
Providing a wealth of new material, this book will enrich our understanding of some of the major themes of medieval intellectual, cultural, and religious history, and should serve as a model for future works on related topics. 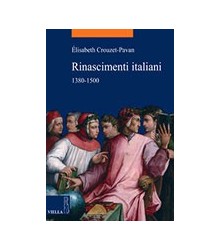 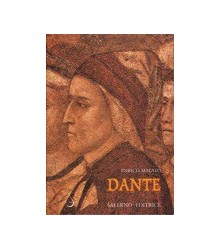 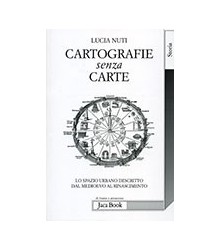 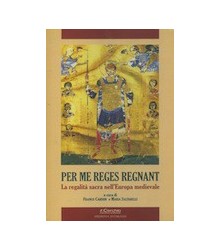 Per Me Reges Regnant 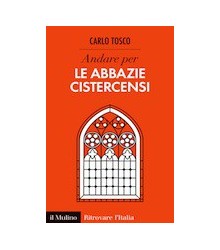 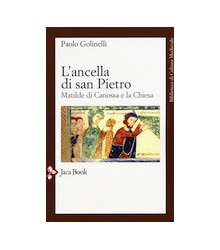 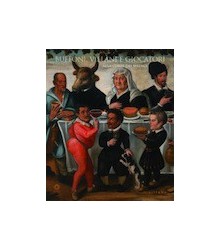 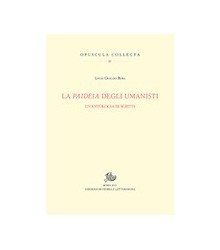 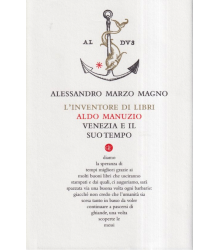 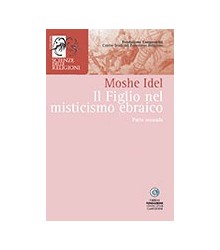 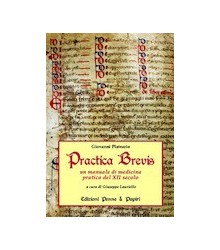 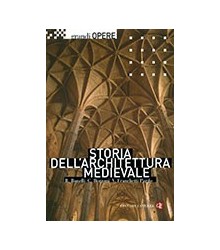 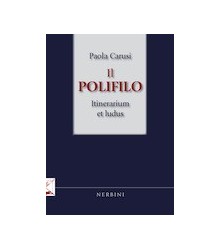 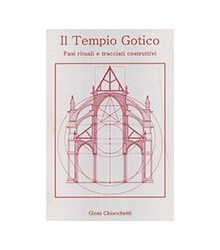 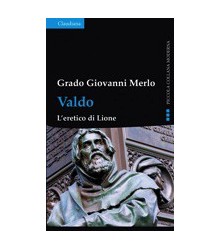 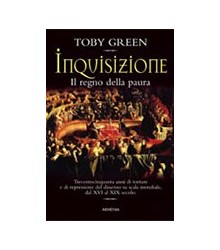