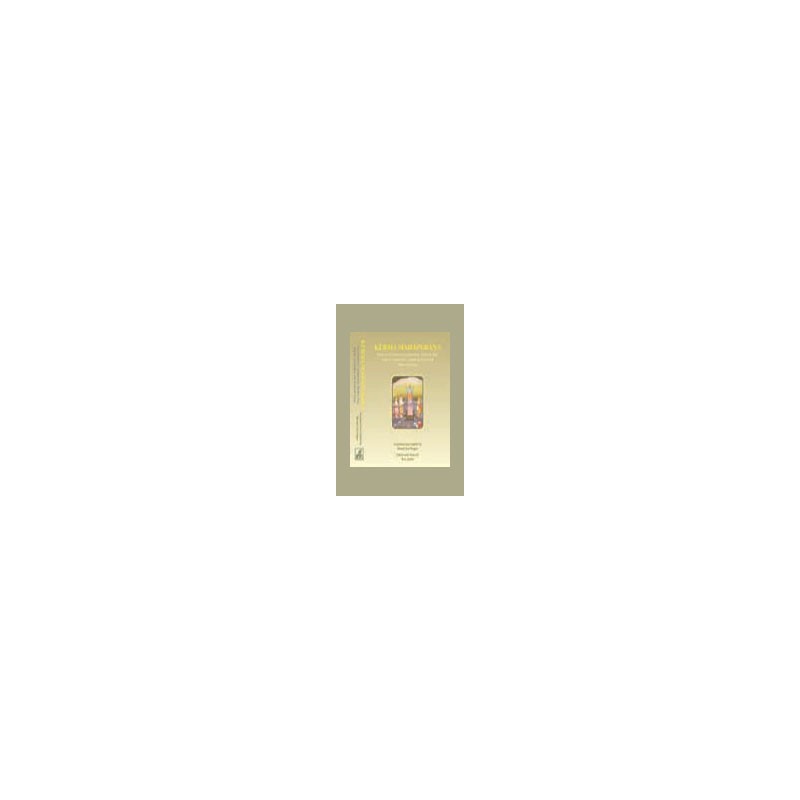 The Purana is a distinct branch of learning. It is treated as one of the Vidyas like the Sankhya and the Vedanta, it has its distinct theory of cosmology. The major Puranas are considered to be eighteen in numbers, known by Maha-puranas. One of the important Purana among the eighteen Maha-puranas is Kurma Mahapurana, in which the narrator is Lord Vishnu himself, in the form of a Kurma (tortoise).

Kurma Purana is divided into two sections, viz., Purva-bhaga and Uttara-bhaga. There are various stories in this Purana, full of great learnings. Initially, the origin of Prajapatis, the duties of the four varnas, and the source of the livelihood of each one of the varnas has been described. Similarly, the characteristics of Dharma, Artha, Kama and Moksha have also been spelt out.

This is for the first time that an English translation of Kurma-Mahapurana has been produced with complete Sanskrit text side by side. Further, there is a detailed introduction and index of verses at last for the generous readers and researchers. Various references at appropriate places have been added for the benefit of the readers. 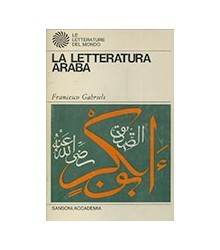 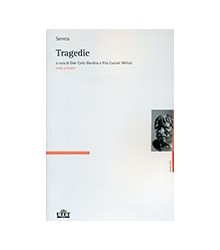 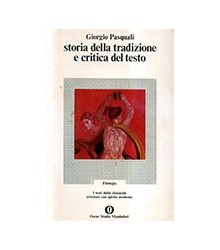 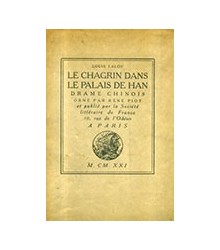 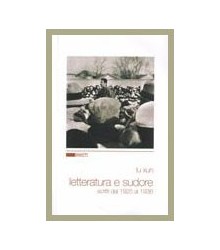 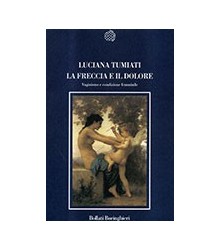 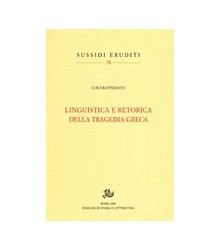 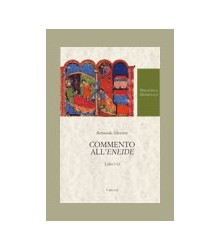 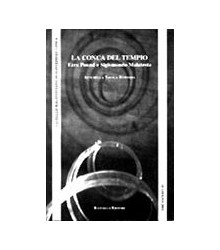 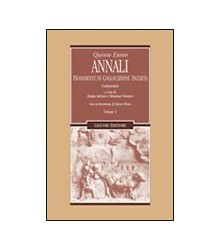 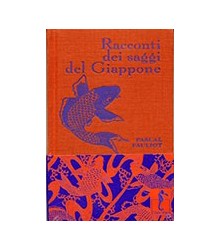 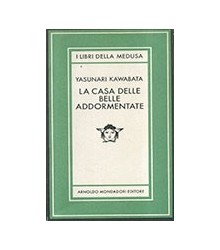 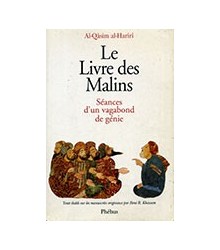 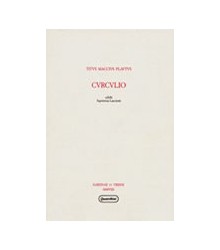 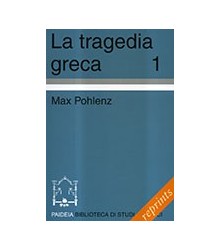 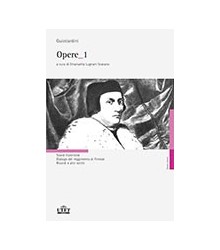 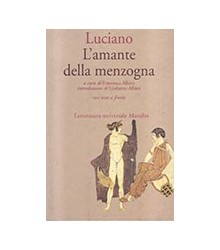 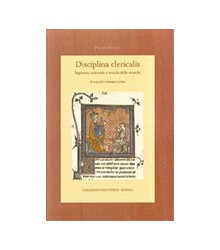 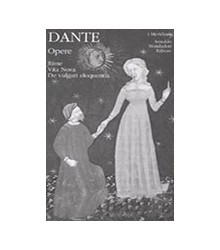 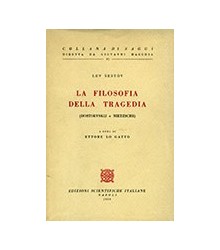 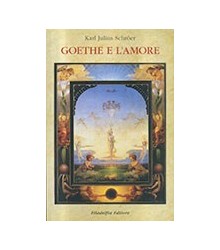 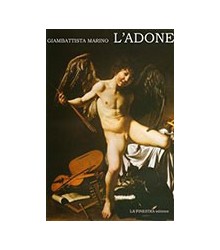 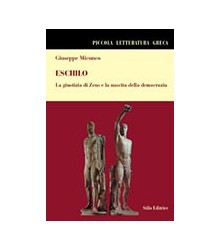 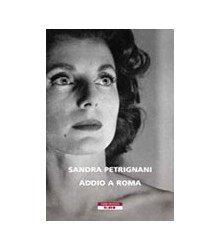 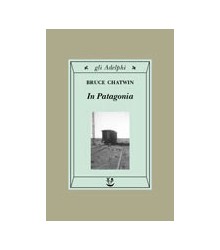