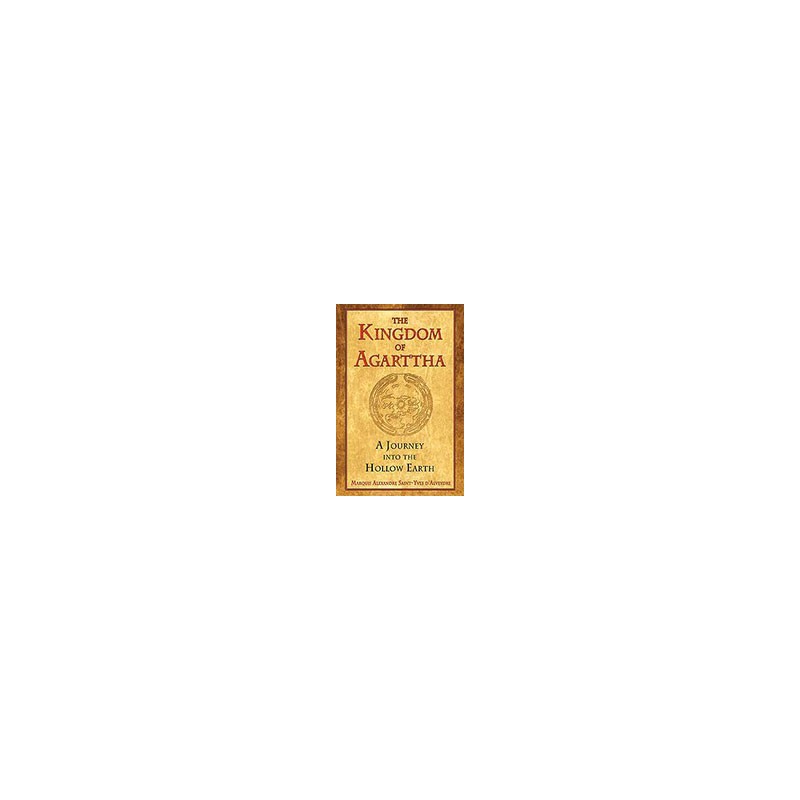 A Journey into the Hollow Earth
D'Alveydre Saint

First English translation of the book that introduced the realm of Hollow Earth • Explores the underground world of Agarttha, sometimes known as Shambhala, a realm that is spiritually and technologically advanced beyond our modern culture • One of the most influential works of 19th-century occultism • Written by the philosopher who influenced Papus, Rene Guénon, and Rudolf Steiner The underground realm of Agarttha was first introduced to the Western world in 1886 by the French esoteric philosopher Alexandre Saint-Yves d’Alveydre with his book Mission de l’Inde, translated here for the first time into English. Saint-Yves’s book maintained that deep below the Himalayas were enormous underground cities, which were under the rule of a sovereign pontiff known as the Brahâtma. Throughout history, the “unknown superiors” cited by secret societies were believed to be emissaries from this realm who had moved underground at the onset of the Kali-Yuga, the Iron Age. Ruled in accordance with the highest principles, the kingdom of Agarttha, sometimes known as Shambhala, represents a world that is far advanced beyond our modern culture, both technologically and spiritually. The inhabitants possess amazing skills their above ground counterparts have long since forgotten. In addition, Agarttha is home to huge libraries of books engraved in stone, enshrining the collective knowledge of humanity from its remotest origins. Saint-Yves explained that the secret world of Agarttha, and all its wisdom and wealth, would be made available for humanity when Christianity and all other known religions of the world began truly honoring their own sacred teachings. The Marquis Alexandre Saint-Yves d’Alveydre (1842-1909) is a key figure of French esoteric tradition who had a great influence on the magus Papus (who described Saint-Yves as his “intellectual teacher”) as well as Helena Blavatsky, Rudolf Steiner, and René Guénon. Saint-Yves also was the creator of the Archeometer, a measuring instrument, which he claimed was a “key” to understanding the Mysteries of the Word. “There is a grandeur to this book. Its vivid and elegant prose lifts it far above the logorrheic authors of visionary and channeled literature. It rivals the fantasy fiction of H. P. Lovecraft or Jorge Luis Borges and reminds us that the earth is a place with many unexplored corners, enigmas, and surprises in store for us surface-dwellers.” Joscelyn Godwin, from the introduction. 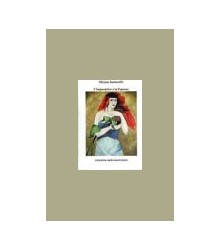 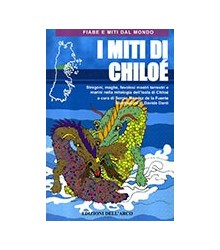 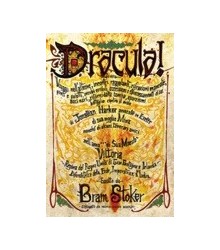 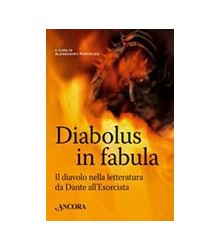 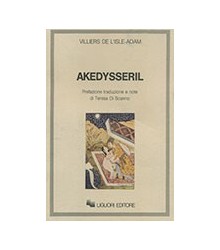 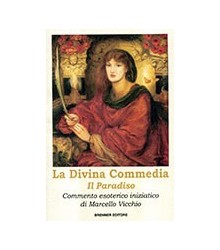 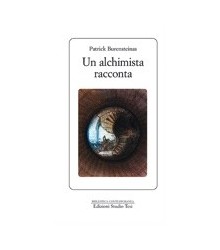 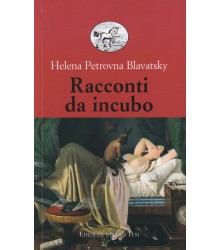 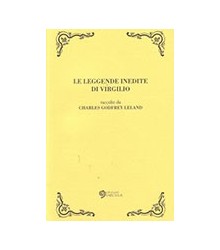 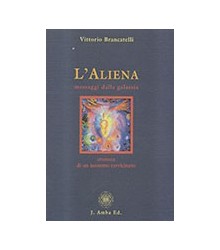 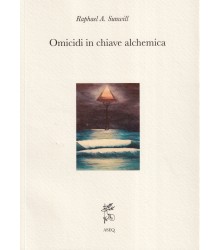 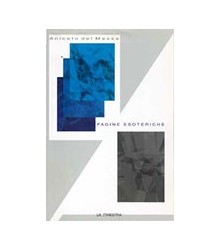 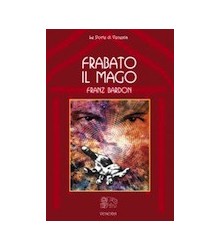 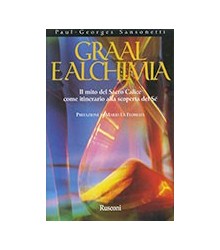 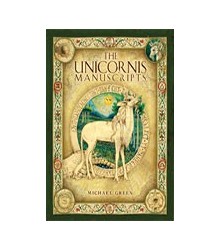 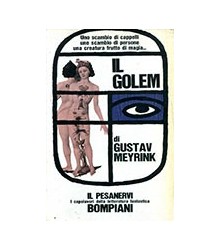 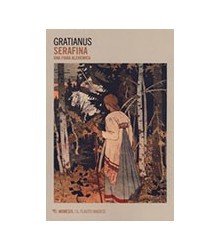 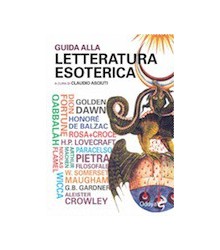 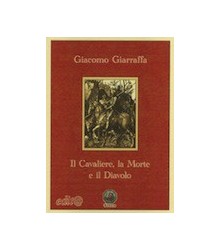 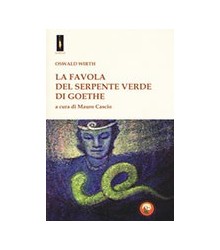 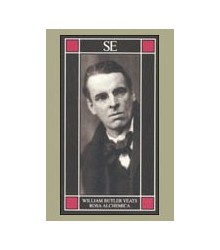 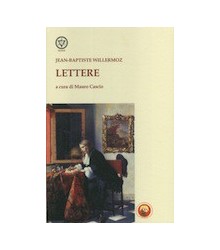 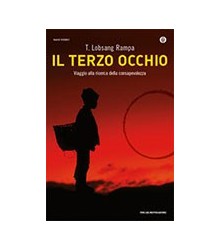 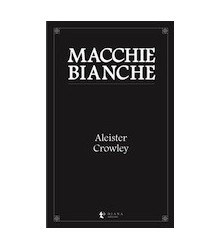 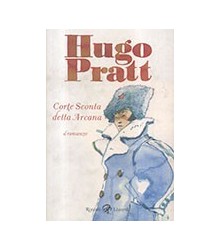