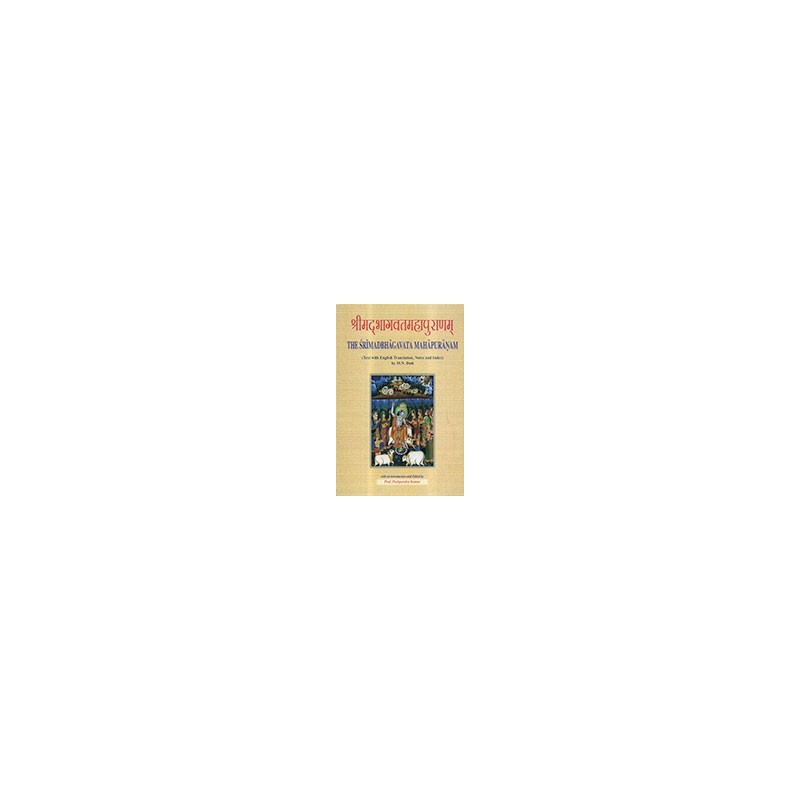 The Bhāgavata Purāṇa occupies a very important position in the realism of Indian Philosophy, religious and culture. It is one of the most important and ,popular works of Indian Literature. The very fact that there are eighty-one commentaries in Sanskrit alone on this work compiled with the fact that it has translated not only in every language of India but in French, German, Persian and English languages. It gives an impression to a sensible reader that the Bhagavata Purāṇa is not only a popular work, but must be of much significance too.

The Bhagavata is aware of the fact that people have their own liking. Thus attempt understand and interpret the supreme in accordance with the aptiudes and tendencies of different persons. But there different descriptions merely imply that the supreme has many names and forms.

Puranas contain all elements of popular Hinduism, viz. rites, ceremonies, vows, modes of worship, heaven, hell, virtues, sins, atonements, pilgrimage, reverence to gurus and Brahmans and the like. They preach the cults of Vishnu,Shiva and Shakti and wrangle over the superiority of one.

There is a class of long poems, similar to Ramayana and Māhābhārata, but not having any central theme. These are known as Purāṇa, Ancient lore. The Purāṇa have also an association with a bard/bards and the sages and the Naimisāranya forest. Being the works of Ved Vyasa, the author of the.Mahabharata, the Purāṇas present the teachings of Vyasa. In the Mahabharata and in the Rāmāyaṇa, the tales of great Heroes from the main theme and in the Purāṇas, the culture of the ancient times forms the main theme. In the former, the culture is held together by the main story, while in the latter, the story is contained in the presentation of the culture.

In Bhāgavata Dharma also, the desire has been prohibited. At several places in Bhāgavata, direction for desireless action is to be found. Besides bondage what else could be the reason for not having the desire for the result. This is worth considering. In Gita desirous action has not been prohibited only because of its being the cause for bondage. Instead, the main reason for the sacrifice of desire that has cause of the result of action and prohibition of Karma-sanyāsa, Lord Śrīkṛṣṇa goes on to tell Arjuna how actions should be performed.

Prāchīnabharhish was performing an action prescribed by Veda. But Nārada's telling him that he did not even know what was meant by Karman deserves special consideration. As a matter of fact, even actions prescribed by Sastras, if they are performed with any particular desire in mind, and an ill effort is made to accomplish them without fully considering the form of action, then even prescribed actions could become harmful, as happened in the case of Prāchīnabharhish. The action which Prāchīnabharhish was performing was also forbidden, despite its being prescribed by the Veda, because of its entailing killing of animals. Therefore, while choosing actions, discretion is also absolutely necessary. This reference also clearly indicated the fact that not only those actions which satisfy the Lord, but the ways and means by which those actions are performed are also of particular importance.

That is, alI types of actions whether they are with desire or without desire or without a purpose, if they are devoid of the spirit of the Lord, they do not look attractive. Not only that, even knowledge which is the means of attaining liberation does not shine fully without that. But in Bhāgavata this appears to occupy a prominant place. This Bhāgavata view is the root of Bhāgavata Dharma. By adopting this view, alongwith solving the problems of our age, we can also attain the highest goal of human life with ease, and life will be happy, in all.

The Bhāgavata has chosen to describe the supreme many times by such adjectives as to devote that he likes the path of devotion as a means of truth. For example the supreme has been described as auspicious for the world, giver of boons to the destressed and poor. 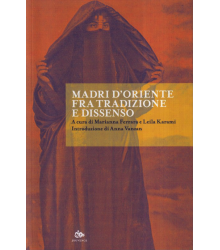 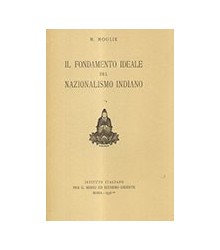 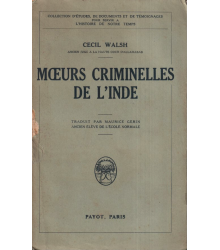 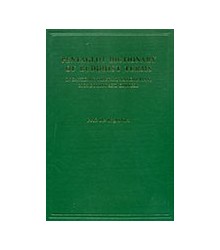 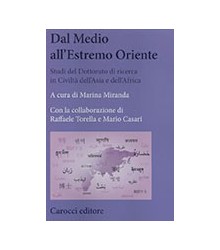 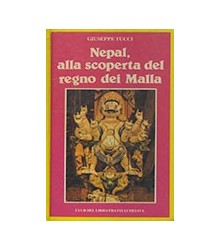 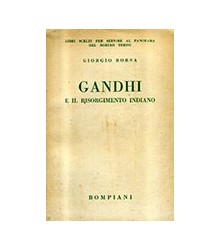 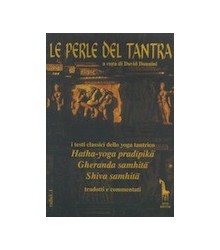 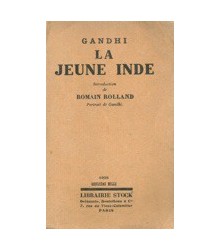 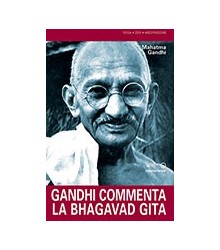 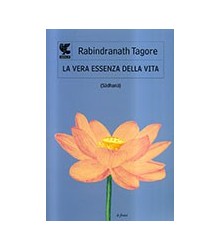 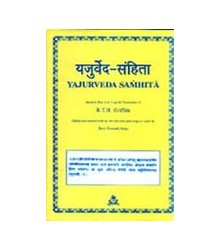 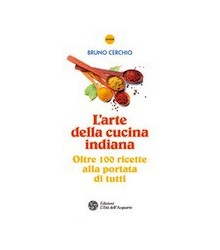 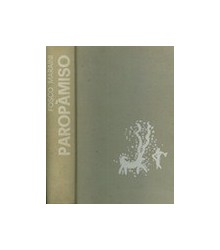 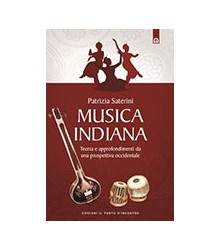 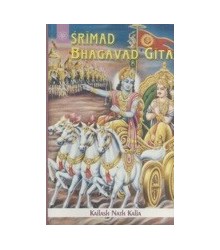 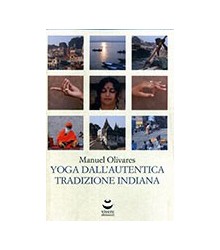 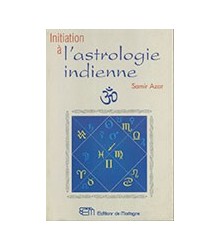