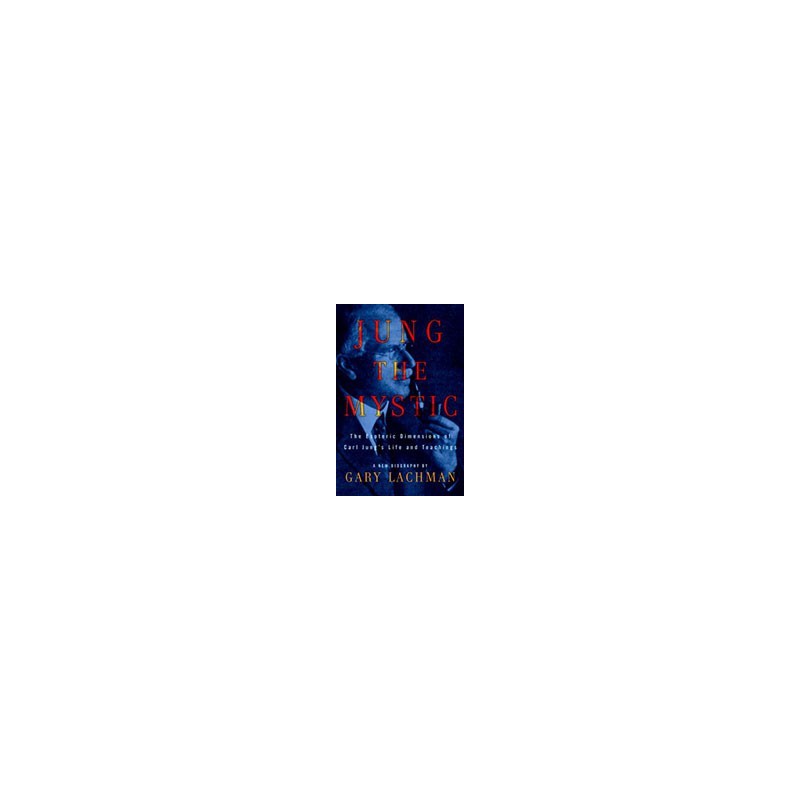 Although he is often called the “founding father of the New Age,” renowned Swiss psychologist Carl Jung sought to avoid any public association with mysticism or the occult for fear that his work would be discredited by his contemporaries. But Jung’s wide popularity within today’s alternative spiritual culture, and the recent release of his immensely compelling dream-inspired Red Book, have stoked a broad interest in the celebrated psychiatrist’s esoteric beliefs. Indeed, those beliefs – ranging from his inquiries into after-death survival, his interest in clairvoyance, and his theory of synchronicity – have formed the most lasting and influential core of his work, at least in the public mind.

Now in a bold and compact new biography, Gary Lachman, one of today’s most respected authors on occult themes (and a founding member of Blondie!), shines light on this frequently misunderstood facet of Jung’s personality and career. In Jung the Mystic: The Esoteric Dimensions of Carl Jung’s Life and Teachings, Lachman assesses Jung’s life and work from the viewpoint of the Western esoteric tradition, classifying him with figures like Emmanuel Swedenborg and G.I. Gurdjieff, and examining his life-long fascination with the supernatural, otherworldly aspects of human experience. From Jung’s own near-death experiences to his incorporation of astrology into his therapeutic work, Lachman analyzes the central role that mystical ideas, practices, and experiences played in the career of the pioneering psychologist.

Revealing fascinating details of Jung’s early life, inner struggles, and human relationships, Jung the Mystic portrays a complex individual whose groundbreaking work was informed as much by his love of science as his fascination with the paranormal. Beautifully written and carefully researched, this engaging biography lays bare a critical but frequently misunderstood aspect of one of the greatest thinkers of our modern era.

Gary Lachman is one of today’s most widely read and respected writers on esoteric and occult themes. His writing has been published in national journals on philosophy, esotericism, and modern culture. His books – including Rudolf Steiner; Politics and the Occult; Turn off Your Mind; and a Secret History of Consciousness – have been published to acclaim in America and Europe. Lachman was a founding member of the pioneering rock band Blondie and in 2006, was inducted into the Rock and Roll Hall of Fame. He was born in New Jersey and currently lives in London. 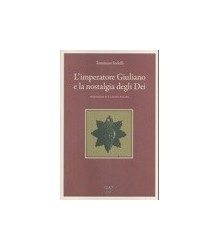 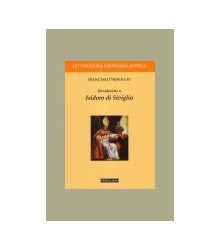 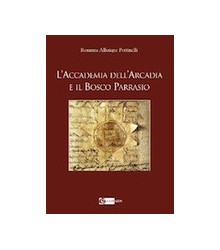 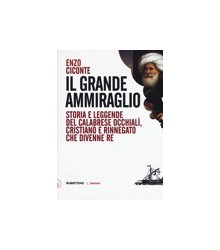 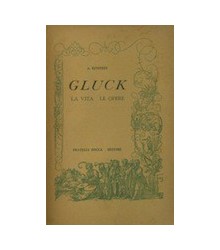 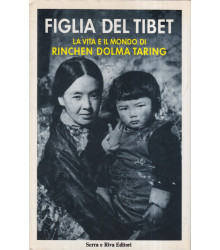 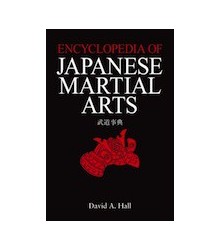 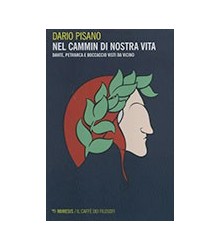 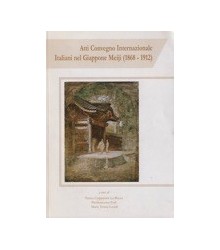 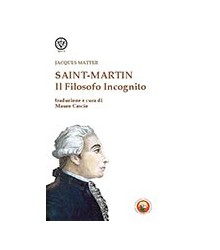 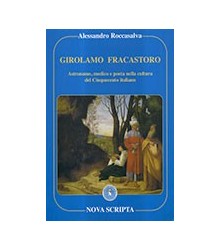 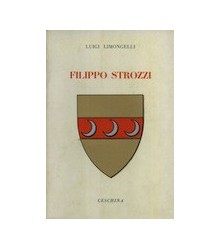 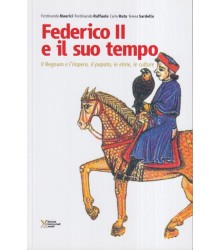 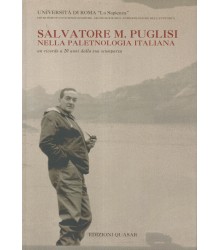 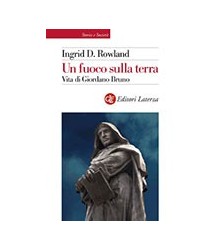 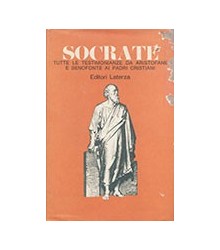 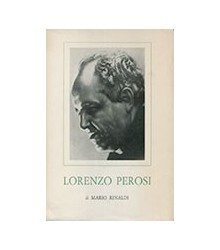 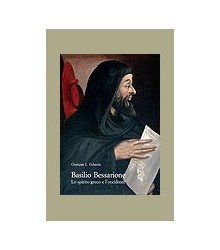 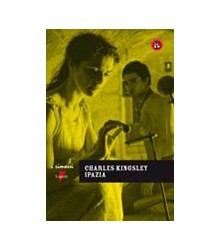 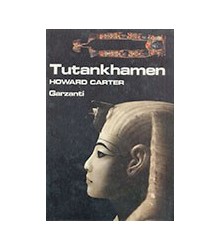 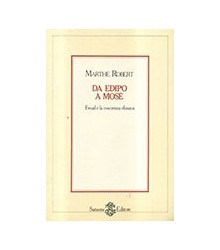 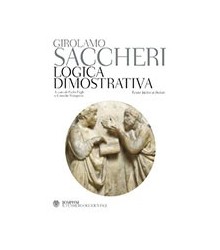 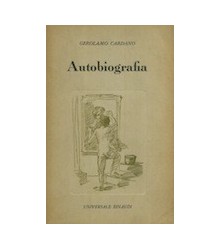