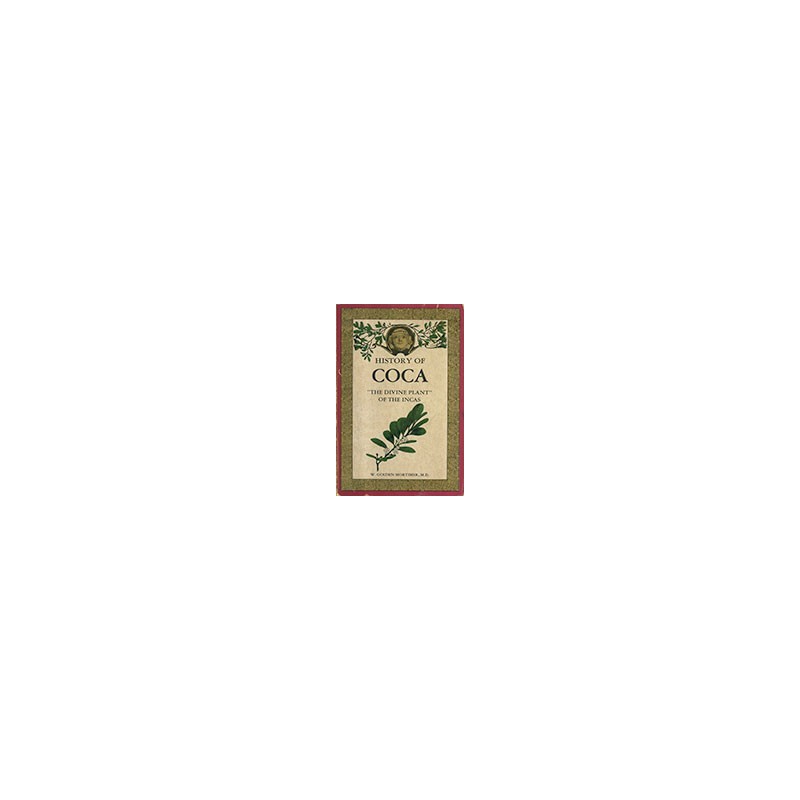 "The Divine Plant" of the Incas
W. Golden Mortimer

The impact of narcotic plants on the cultural history of many peoples has not been fully recognized. Part of the reason lies in the paucity of good interdisciplinary treatments of these plants. Would that we had for all "sacred" plants a monograph as intensive and extensive as Mortimer's History of Coca! The reprinting of this classic should go a long way towards stimulating modern studies. (Richard Evans Schultes, Paul C. Mangelsdorf Professor of Natural Science, Director, Botanical Museum Harvard University)

Cocaine is the most lavish and extravagant of all mind drugs. W. Golden Mortimer's long out-of-print and virtually impossible-to-find study of the coca plant and its potent alkaloid is far superior to other works that have appeared before or after the publication of this book in 1901. Indeed, no other author has even attempted to produce a work as comprehensive in scope as Mortimer's. His exhaustive account of the history and culture of Peru delineates the intimate relation between the Divine Plant and the art, mythology, culture and economy of the Incas. The story of the conquest and colonialization of Peru discloses the paradoxes of the attempt to suppress the use of coca. Mortimer's presentation of the botany of coca includes growing conditions, cultivation, harvesting and curing. The information on the pharmacology of coca, the processes of extraction, and tests for purity contains sim pier and more practical techniques than are available in subsequent reports. Mortimer's detailed study of the effects of coca, done in collaboration with hundreds of physicians who used it in their practice, and drawing on the extensive literature of his period, exemplifies his scholarly approach. An analytical table of contents, a thorough glossary and index, a complete bibliography of sources, and 180 illustrations augment the usefulness of the book. It is time that the classsic work on coca and cocaine is available again. 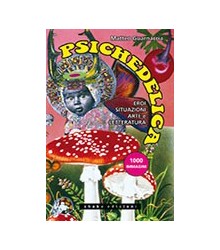 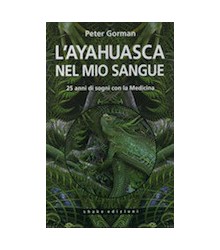 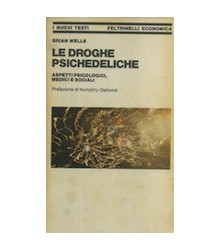 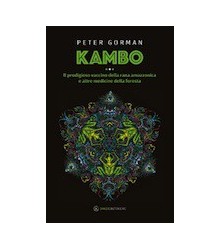 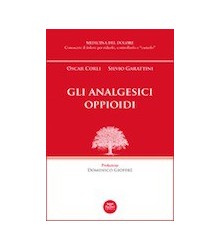 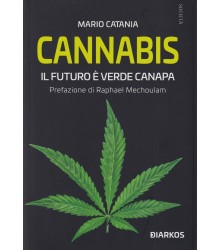 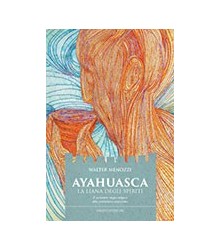 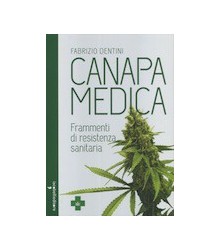 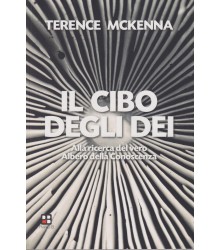 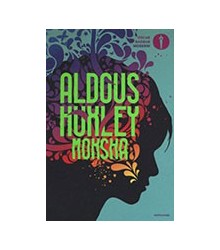 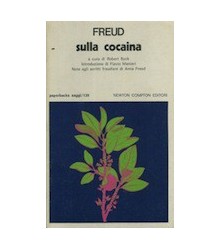 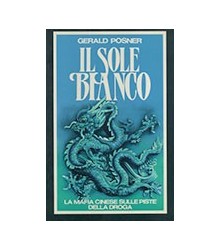 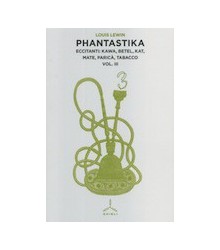 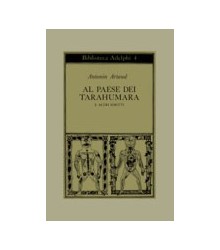 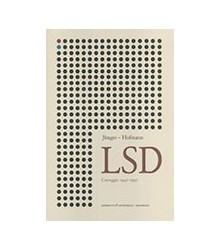 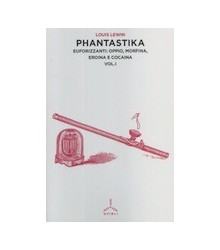 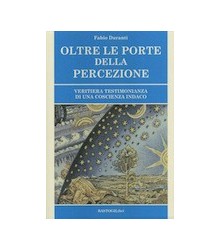 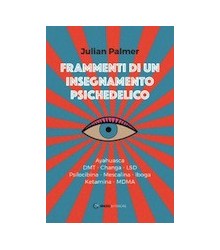 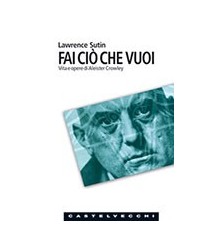 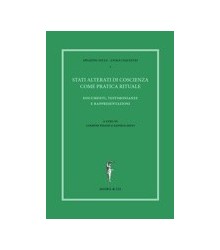 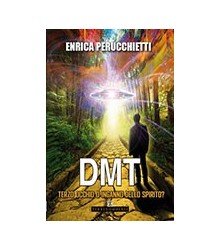 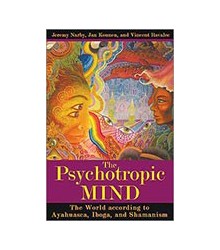 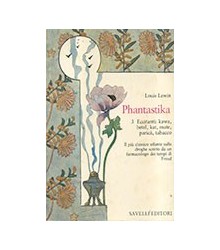 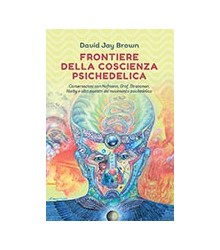