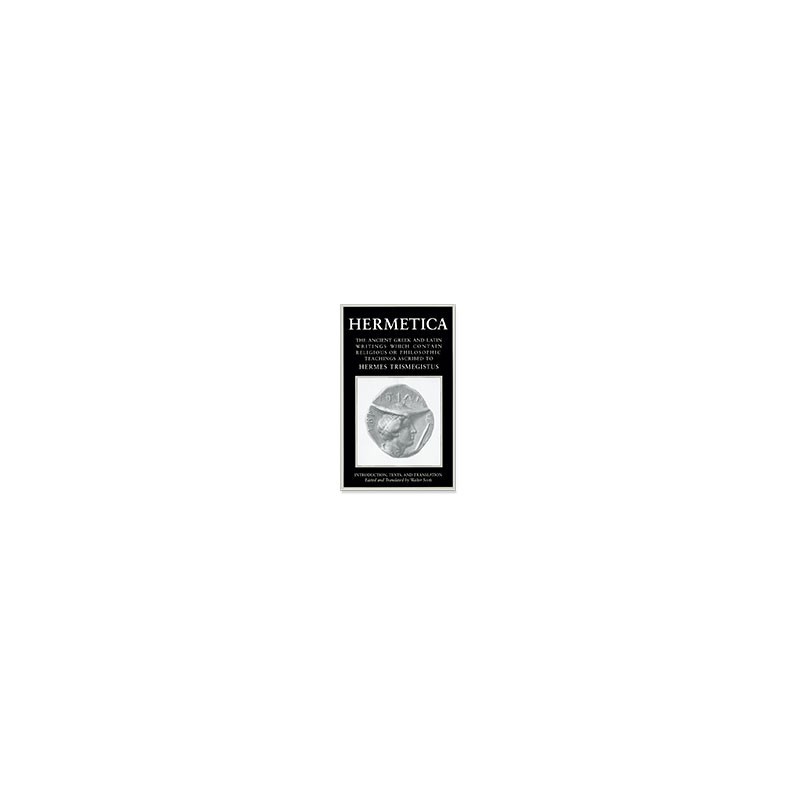 First published in 1924, this classic four-volume work contains various Greek and Latin writings of religious or philosophic teachings ascribed to Hermes Trismegistus, with Walter Scott's extensive notes, commentary, and addenda.
It is said that these teachings are records of private, intimate talks between a teacher and one or two of his disciples. The setting was in Egypt under the Roman Empire, among men who had received some instruction in Greek philosophy, and especially the Platonism of the period, but were not content with merely accepting and repeating the cut-and-dried dogmas of the orthodox philosophic schools and sought to build up, on a basis of Platonic doctrine, a philosophic religion that would better satisfy their needs.
Included here are the libelli of the Corpus Hermeticum, the Asclepius, the Hermetic excerpts in the Anthologium of Stobaeus, and other fragments. The entire text is produced in the original Greek or Latin, with an English translation on facing pages.
Volumes II, III, and IV of Hermetica, which contain Scott's notes on the work, his commentary, and testimonia, extensive addenda, and indices, are also published by Shambhala. 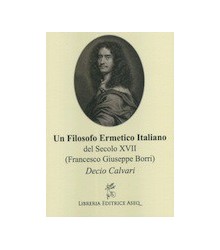 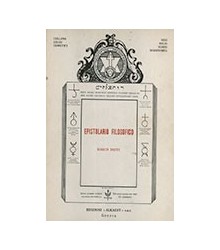 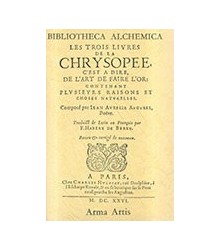 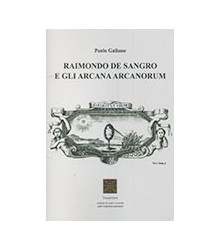 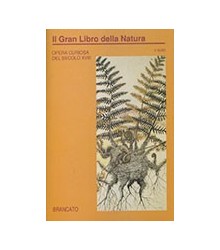 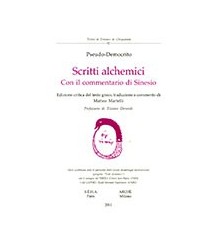 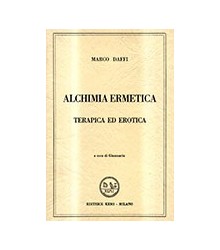 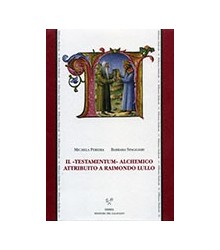 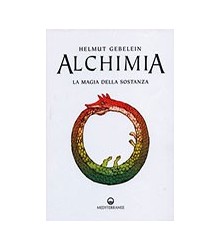 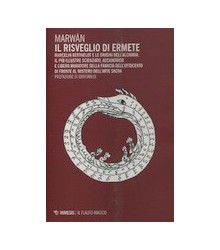 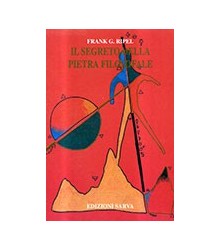 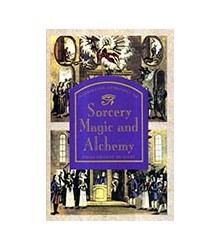 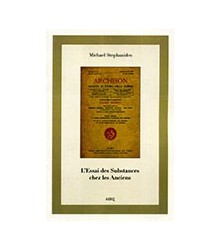 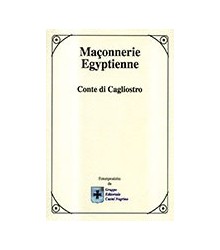 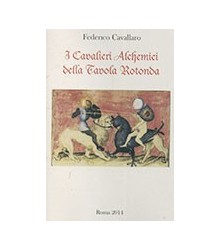 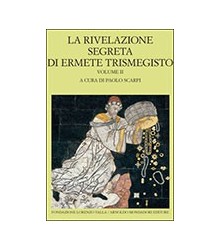 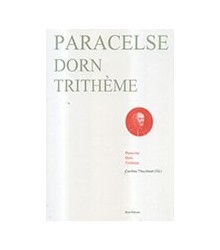 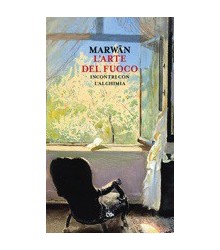 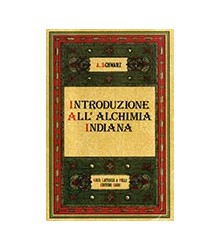 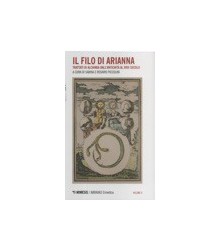 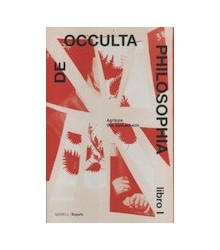 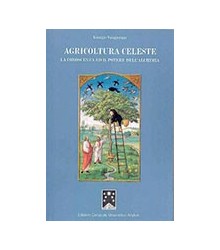 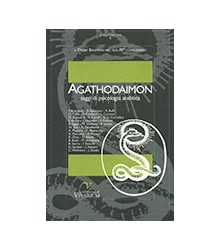